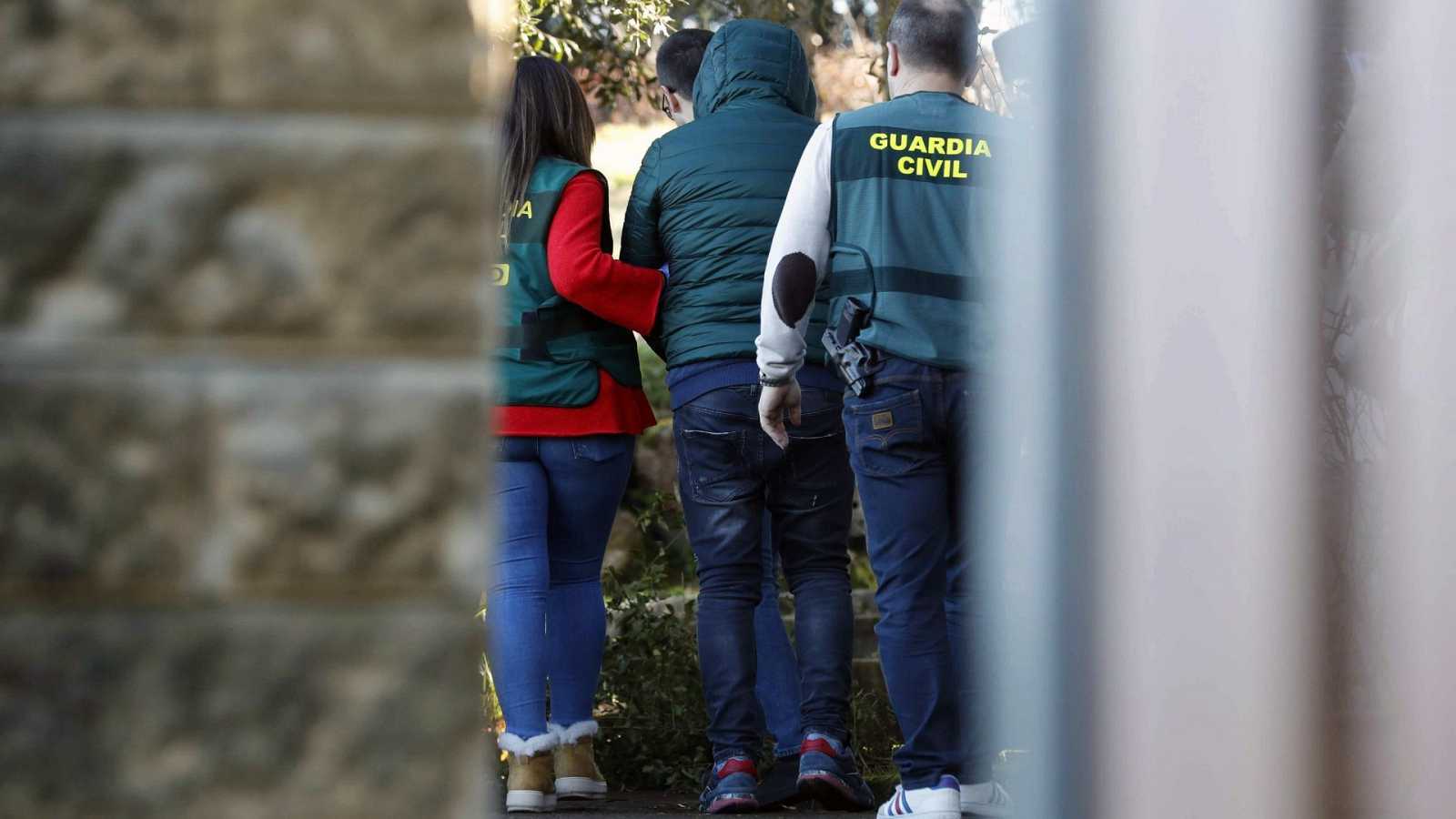 The popular jury that has followed the trial for the murder of the IU de Llanes councilor Javier Ardines, committed on August 16, 2018, has declared guilty, unanimously, to the four defendants.

The nine members of the court had been deliberating since Monday and have made their verdict public this Wednesday: they see guilty Pedro NA, identified as a presumed inducer, Djilali B. and Maamar K. as alleged hitmen, and Jesús M., as the man who mediated between them.

The Prosecutor’s Office and the private prosecution They request an individual sentence of 25 years for the four of prison in a sentence that will now have to dictate the Hearing of Oviedo, in front of the free acquittal that his defenses have demanded.

A media trial with 18 sessions

The Second Section of the Provincial Court has held one of the most mediatic trials in Asturias for a month, throughout 18 sessions, in which, in addition to the four defendants, the widow and children of Ardines, the wife of Pedro NA – with whom the mayor had a secret relationship -, the wife of Maamar K., have testified. the woman whose DNA was found at the crime scene, as well as investigators from the Civil Guard, local police, residents of Llanes and forensic doctors.

The people’s court has been able to hear the story of the agents of the departments of Chemistry, Biology, Technological Research, Tracking and Analysis who participated in searches, arrests, DNA analysis and the objects allegedly used in the ambush of the mayor, as well as the geopositioning of mobiles, which are one of the main circumstantial evidence available to the Prosecutor’s Office and the private prosecution.

The defenses asked that the verdict be of not guilty to question the investigation of the Civil Guard due to the absence of direct evidence, both from cameras and witnesses, that place the accused in Belmonte de Pría on August 16, 2018, when Javier Ardines was ambushed when he got out of his vehicle to remove one of the fences that hindered him the step and, after being sprayed with a pepper spray, was hit with a stick and a baseball bat and subsequently strangled to death.

After six months of complex investigations, the Civil Guard detained Pedro NA, as an alleged inducer; Djilali B. and Maamar K., accused of carrying out the murder in exchange for money, and Jesús M., as an intermediary.