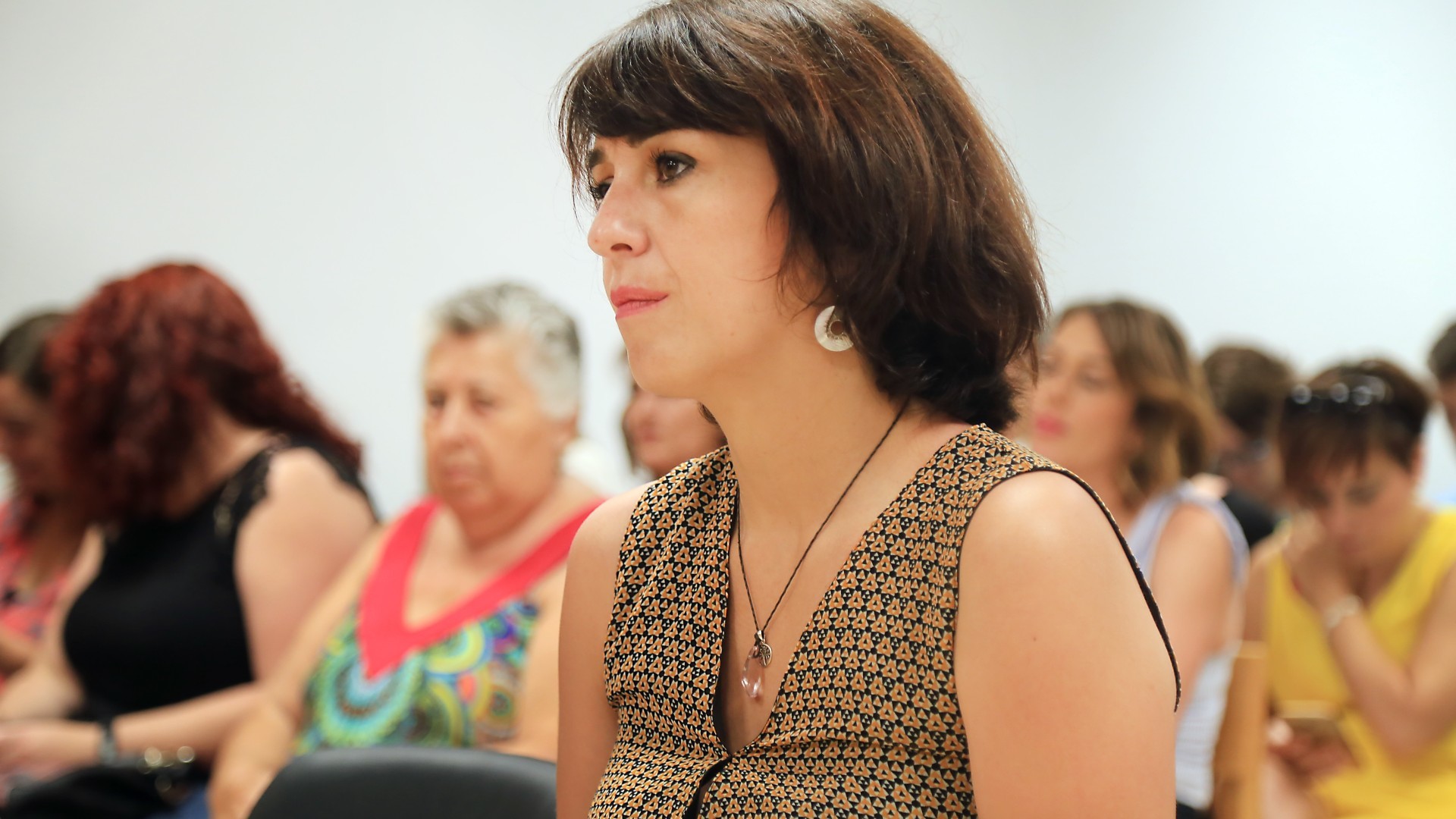 The head of Criminal Court number 1 of Granada, which sentenced five years in prison to Juana rivas for child abduction, he has refused his release, as requested by his lawyer after the granting of the partial pardon granted by the Government.

In the car, the magistrate Manuel Piñar, denies the full freedom of Rivas because “could represent a danger to your children”, because of the “indications of sexual abuse” to one of the best “when they were in his custody”.

“If a minor is under the care and custody of a parent and is the victim of alleged sexual abuse, to the maximum extent of the term, and at this point The images that have come to the cause, they are creepy, there are indications of presumed negligence due to neglect of the obligation to watch over him, so that, allowing him to freely wander with the child, may mean putting a serious danger for him at his disposal, “says the car, to which RTVE has had access .

“That perspective of a mother who fights for her children was not reflected in those very serious concrete events that occurred with one of the minors,” adds the judge, who points out that, although “the perpetrator of the brutal assault has not been determined suffered by the minor “-for which it was dismissed-, the act” continues to exist and took place while the child was in the custody of the mother. “

He also points out two other facts that, according to his words, discourage freedom: that Rivas “has shown no regret“and that he has repeatedly stated” that he would do it again “; and that” faithful to that purpose, repeated that behavior, after being convicted in this case and the minors being in Italy “.

Piñar also recalls that the articles that regulate the suspension of the sentence “empower but do not force” to suspend it, after which it determines that there is no reason to grant the woman the “benefit” of suspending the execution of her prison sentence.

▪️ The judge’s order argues that “it does not express regret”

▪️ The defense announces criminal complaint against the judge

Complaint for slander and prevarication

Rivas’s lawyer, Carlos Arangue, has announced that he is going to file a complaint for prevarication and slander against the magistrate and has assured that the three arguments he uses to deny his freedom are false. “It’s outrageous, it’s absolutely crazy“He told RNE after learning about the car.

“Accusing Juana of allowing or collaborating in the sexual abuse of her children is something so disgusting that it deserves our strongest reproach,” he added.

The events for which Juana Rivas was convicted occurred in the summer of 2017, when he remained unaccounted for for a month together with her two children so as not to hand them over to the father, who in turn was sentenced in 2009 for injuring her and whom she had again denounced for abuse in 2016

Tried in July 2018, Juana Rivas was sentenced to five years, although the Supreme Court reduced the sentence to two and a half years. The government’s decision to pardon her reduced the prison to one year and three months, while the six-year disqualification from exercising parental authority was commuted to 180 days of work for the benefit of the community.

This Friday it was known that the State Attorney General’s Office will request the suspension of the prison sentence -nine months- that this Maracena neighbor has to fulfill, as agreed in a meeting at the highest level in which the attorney general, Dolores Delgado and other legal representatives participated.