Skip to content
Home News The judge opens a trial against Álvarez Cascos for charging expenses to Foro Asturias and raises the liability to 290,000 euros | Spain 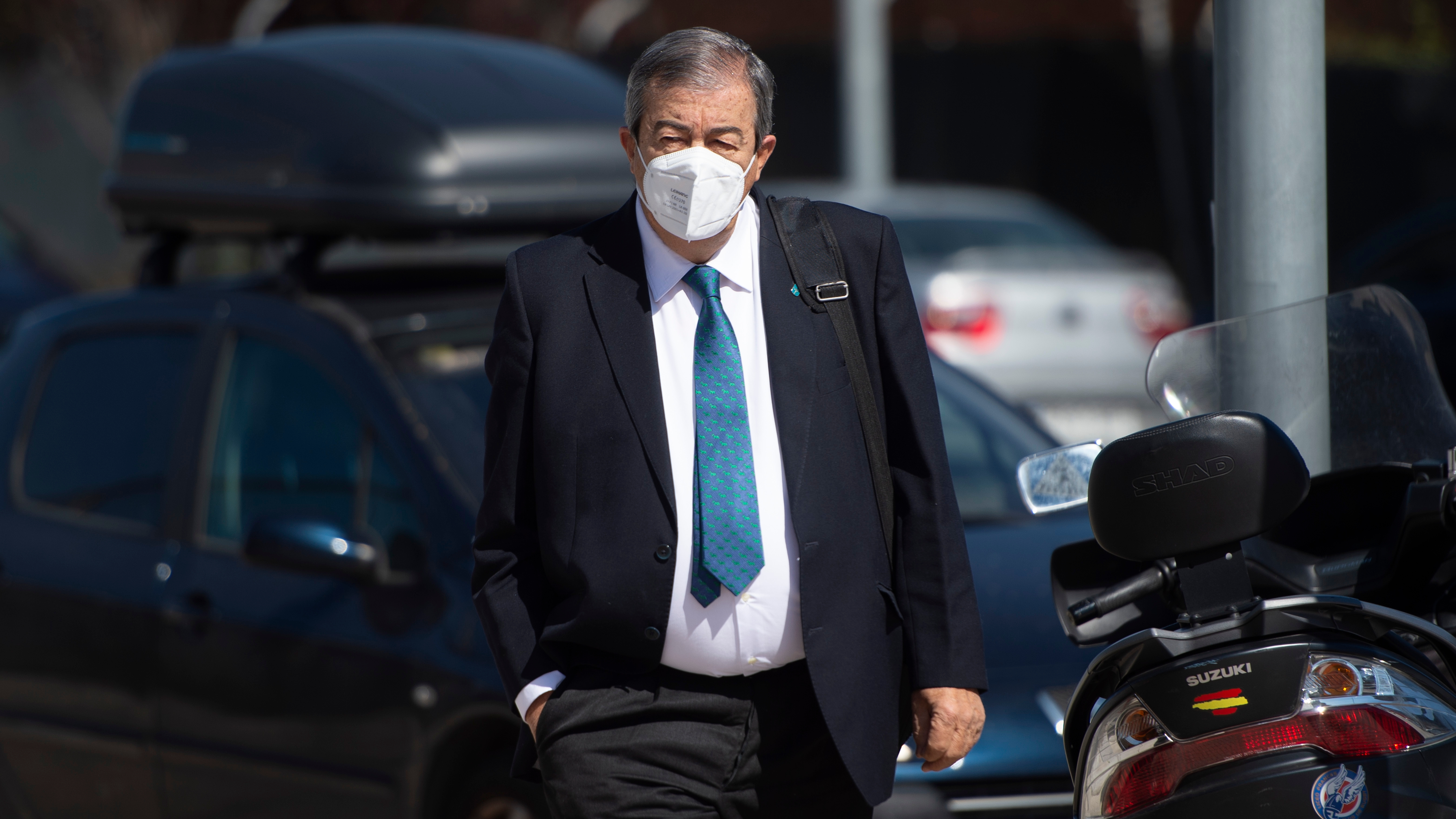 The judge instructing the case against the former PP minister and former leader of Foro Asturias, Francisco Álvarez Cascos, for charging the latter party with personal expenses, has ordered the opening of an oral trial against him for an alleged crime of misappropriation on a continuing basis. The magistrate raises to 290,000 euros, the amount that the former politician must deposit as bail to face possible civil liability in case of being found guilty in the trial that will be held, on a date to be determined, in the Provincial Court of Asturias. According to the letter advanced this Monday by Abc and to which EL PAÍS has had access, Cascos has deposited 10,390 euros so far, and if the rest of the amount claimed is not deposited, accounts and properties will be seized until reaching that sum.

Last June, the Prosecutor’s Office requested two years in prison for this crime against the promoter of Foro Asturias. The judicial investigation comes after internal investigations that in 2019 revealed that Cascos allegedly charged the party’s coffers with expenses far removed from political activity, such as children’s menus, supermarket tickets, law school books and personal trips to Cantabria, Andalusia and Galicia.

Last June, the Prosecutor’s Office issued its description of the facts. The public ministry considers it “sufficiently proven” that Álvarez-Cascos “using his status as president and later general secretary of the FAC and the existence of an insufficient system for controlling the party’s expenses, charged the accounts of the political party with expenses of a personnel not related to their professional activity that add up to 5,550 euros”.

Among these expenses, the Prosecutor’s Office indicates: those of the attorney for “a prior political matter related to another political party” and the attorney “for a personal matter”, a psycho-technical exam, shoes, four trips to A Coruña, including the hotel and the food, food orders delivered to private homes and on behalf of family members, video game consoles, four AVE tickets for their children, five tickets for the Davis Cup, two for the Thyssen Museum and another two for the Prado Museum, restaurants “in localities summer resorts and hamburger restaurants” and even a “complete bed, made up of a mattress, legs and canapé”.

Sources from the Asturian party, founded by Álvarez Cascos in 2011 and currently chaired by Carmen Moriyón, celebrate that the judge has decided to open this case against the one who created the formation after breaking with the PP, his previous party: “The opening of the trial shows that Foro was right to file a lawsuit against Álvarez Cascos for misappropriation.” These informants censor the facts that are attributed to this political veteran: “What he perpetrated against Asturian society and the people who supported him was not only economic fraud, but also political and moral.”

The Principality party, which in turn is divided between two factions, one in favor of Álvarez Cascos and the other against him, has two representatives in the regional Parliament. One of the signs of the differences in this party is shown in the current controversy over the statutory reform to make Asturian a co-official language. The parliamentarian and secretary general of the Forum, Adrián Pumares, has opened up to give his decisive vote to the initiative of the autonomous Executive, formed by PSOE and Izquierda Unida and supported in this matter by Podemos. The other parliamentarian, Pedro Leal, expelled from the party in 2020 due to his affinity with Cascos, has rejected the change in the statutes and announced that he will vote against it.

See also  Sánchez takes his chest out of the pension agreement: "We redo everything that the PP destroyed" | Politics