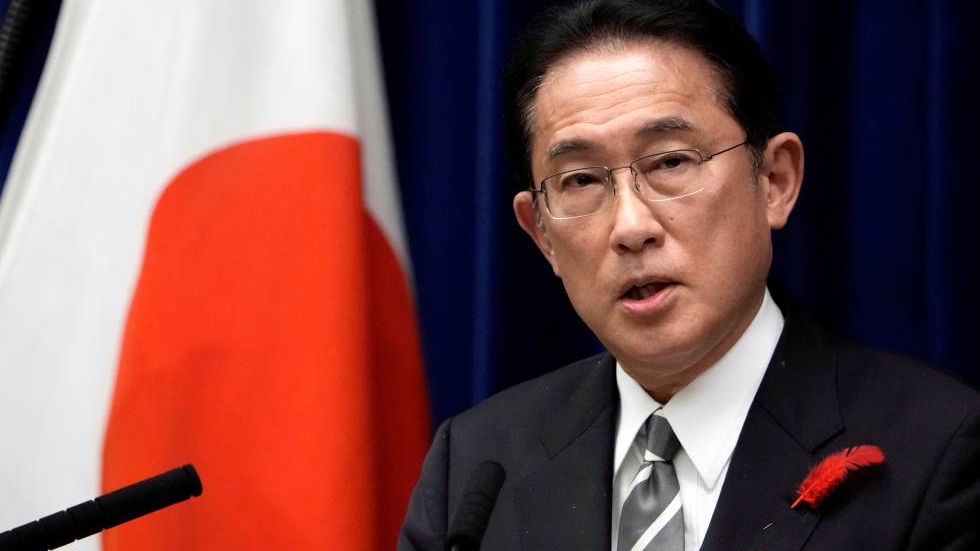 The two-story mansion of dark brick, red tile roof and wide chimney had been built in the heart of Tokyo in 1929. At that time, in the United States it was about to explode on the Black Tuesday of the collapse of the stock market. The Japanese capital was trying to recover from the devastating earthquake that had left tens of thousands of victims six years earlier. Inspired by the Imperial Hotel that Frank Lloyd Wright had designed and styled art Deco, was intended to be the office of the Japanese prime minister. But everything was twisted almost from the beginning, to leave her surrounded by a trail of violence and death. And – according to the legends that run through the corridors of Tokyo power – populated by yurei. Of ghosts.

Shortly after entering service, the brand new construction, which was to be a symbol of Japan’s entry into modernity, was the scene of an attempted coup. The former Prime Minister Tsuyoshi Inukai was assassinated on May 15, 1932 in his halls by a group of rebellious young Navy officers. Four years later, in 1936, it was once again the epicenter of another failed coup, the one known as the February 26 Incident. In it, a radical faction of the imperial army attempted to overthrow the government of Keisuke Okada. Prime Minister Okada survived by hiding, but five other people were killed in the assault.

Since then, rumors claim that the ghosts of those dead continue to inhabit the 5,183-square-meter mansion, which after the post-war period was becoming outdated. With a reputation for gloom, it was used, among other things, for receptions in honor of foreign dignitaries.

Since 2005, and after a thorough reform, it was enabled as the official residence of the Japanese Prime Minister. But despite the work, the house had served that function for only seven years: the last to occupy it was Yoshihiko Oda, who left the head of government in 2012. Prime Minister Shinzo Abe, the longest-serving since the post-war , he held it during the ten months of his first term, between 2006 and 2007. One more among half a dozen Japanese politicians who led the country between 2005 and 2012 without much pain or glory, and whose brief governments helped foster the reputation of the house as a place that brought bad luck to its inhabitants.

During his second cycle in power, the longest for a Japanese prime minister since the war (2012-2020), Abe never wanted to return to inhabit it despite its splendid location, next to the very modern Kantei, the prime minister’s office built in 2002 in glass and steel. Instead, he chose to continue residing in his family home in the Shibuya district, a 15-minute drive away.

His decision sparked rumors. To such an extent that in 2013, his office had to go out of their way and deny that the prime minister’s preference had anything to do with the presence or absence of ghosts. His immediate successor, Yoshihide Suga, also preferred to keep his usual address during his short tenure of just one year. Suga resided in a compound assigned to the Japanese MPs.

The new Japanese prime minister, Fumio Kishida, whose Liberal Democratic Party prevailed in the October elections, has wanted to break with that immediate past and move to the official residence. To the supposedly haunted mansion.

See also  Girl, 12, stabbed to death in 'row with boys' - as 4 teenagers arrested for 'murder'

Moved this past weekend. On Monday he walked with a relaxed face and apparently in good spirits the short journey between his new home and his office. Dozens of journalists were waiting for him, eager to know how he had spent the nights. “I think I was able to sleep well,” he told reporters who were questioning him. Did you see any ghosts? “No, I haven’t seen any,” he replied with a smile, “yet.”