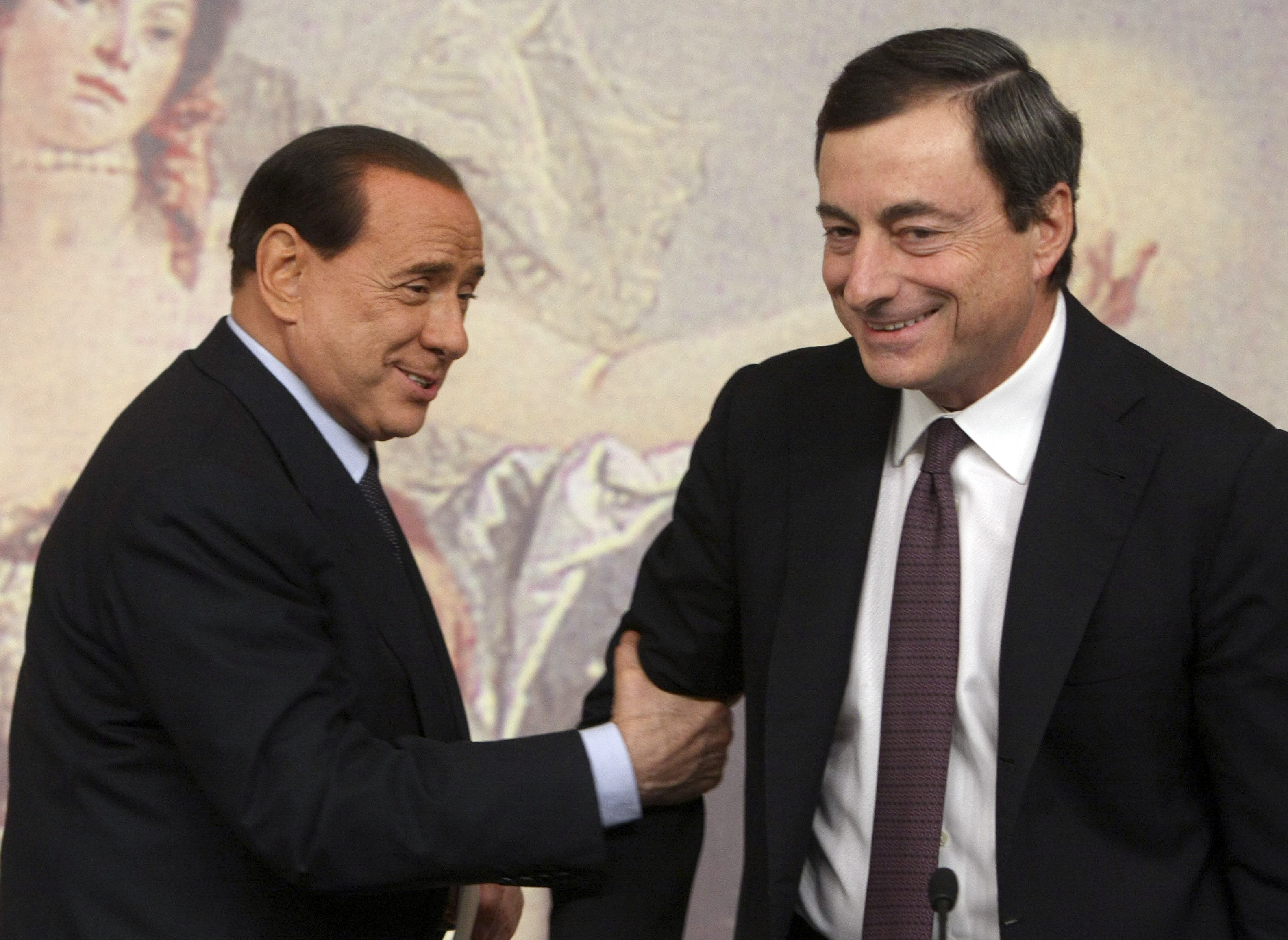 The Quirinal battle to find the successor for the next seven years of Sergio Mattarella as President of the Republic will officially start on January 24 in Parliament. Although the political games began behind the scenes weeks ago, on that day, set by the president of the Chamber of Deputies, Roberto Fico, the parliamentarians will vote for the first time, secretly and writing the name of the candidate on a piece of paper.

So far, in this game, all movements are being made with reserve and no one has risked uncovering their cards, neither the possible candidates, nor the political groups, but the debate will intensify as the vote approaches.

There are still few names on the table with options to become the next tenant of the Quirinal Palace, seat of the Presidency of the Republic. The most promising is that of the current Prime Minister Mario Draghi, who has slipped that he would be available for office, claiming that the grand coalition government he leads could continue without him. The internationally renowned economist and former president of the European Central Bank took charge of the Executive branch in February with the task of leading the country towards economic recovery and during this time he has established himself as the head of government with the most consensus in recent years. Another possible candidate, albeit one of unlikely success, is Silvio Berlusconi, the three-time prime minister of Italy, who has already begun a subtle campaign to attract votes.

Recently, several figures from the world of culture, including actresses, singers, novelists and intellectuals, have launched a call, published in the media, for a woman to be elected for the first time as president of the Republic. “It is time for a woman to reach the Quirinal. We believe that the time has come to give shape to this idea of ​​gender equality, so shared and supported by the most democratic and progressive forces in our country ”, have affirmed personalities such as the writers Dacia Maraini, the singer Fiorella Mannoia, or the actress Sabina Guzzanti, among others. The name of the current Minister of Justice, Marta Cartabia, is one of those that has sounded louder in recent days.

The election of the head of state always becomes a frenetic political battle, especially in its final stretch, when it is no longer played behind closed doors. Political leaders change their minds at lightning speed and become experts in goldsmithing to attend to all the options at stake. This occasion is a litmus test for the Italian political laboratory, since all the formations, except the far-right Brothers of Italy, currently a minority, but flying in the polls, support the Executive with an immense and heterogeneous coalition. On the one hand, a possible division of the great majority for the election of the head of State could cause an earthquake in the Government and on the other, an eventual election of Draghi would give way to the intricate dilemma of looking for a new prime minister or going to the urns.

Two of the main parties, the 5-Star Movement (M5E) and the Democratic Party (PD) are divided. And in both formations, with several ministers in the Government, there are those who bet that Draghi will stay where he is to complete the reforms and ensure the stability of the Executive. While others, such as the secretary of the PD, Enrico Letta, are inclined to open the doors of the Quirinal Palace to the former banker to ensure international recognition. The right, although it has tried to show an image of unity, is also, for the moment, without consensus.

The Chamber of Deputies and the Senate, in charge of electing the next head of state, will meet in joint session on the 24th, something that happens very rarely. The election is secret and the winning candidate will need the support of a two-thirds majority of the assembly, but after the fourth ballot, an absolute majority will suffice. The total number of voters, called “large electors”, for the Presidency of the Republic is 1,009.

Another curious phenomenon to take into account is that of the so-called “snipers”, a native word of Italian politics that is used to define parliamentarians who break the voting discipline of their group, taking advantage of secret ballots. In some cases they have been decisive to tip the balance.

These elections have gained relevance over time, given the increasingly significant role that presidents have assumed in recent decades. The head of state in Italy is an arbiter of politics with broad prerogatives in government formations and a determining factor in the country’s recurring political crises.

Sergio Mattarella, who has been a key figure in this legislature and who has refused to extend his mandate, said goodbye to the nation, with some emotion, in his last year-end message in which he wished for confidence and hope.