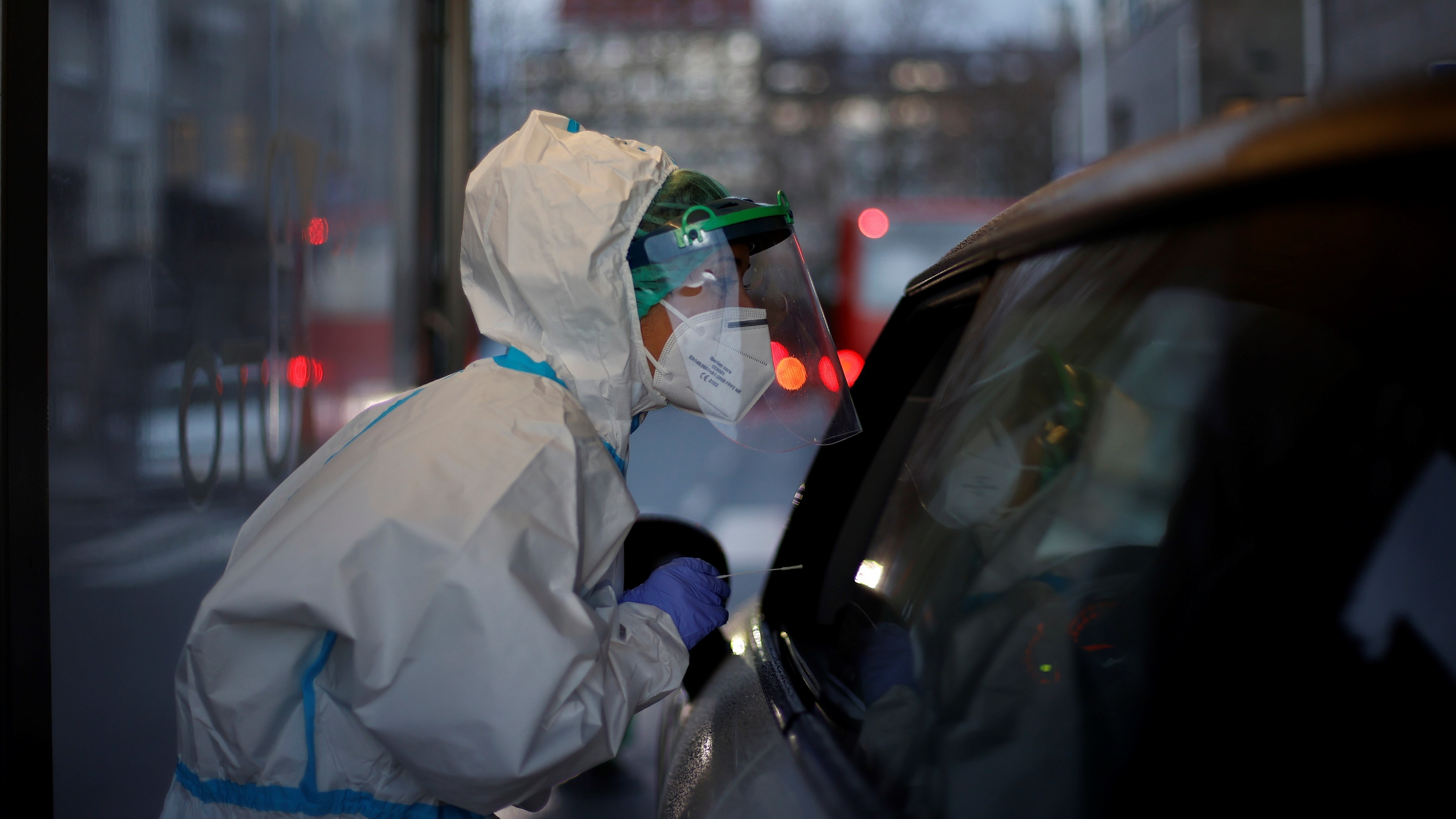 The Public Health Commission, in which the autonomous communities and the Ministry of Health are represented, has unanimously agreed to reduce the quarantine of asymptomatic COVID-19 positives to seven days, compared to the ten currently set.

As indicated by the Minister of Health, Carolina Darias, the unvaccinated who have been close contacts of a positive will also have their isolation period reduced to seven days, instead of the current ten. At the same time, the rule that vaccinated close contacts do not have to quarantine is still maintained.

In a press conference after the Interterritorial Council, Darias stressed the need to “adapt the strategies” to the situation “of each moment.” Thus, he has explained that the incubation period of the virus has been shortened, reason that has led to the decision to shorten the quarantines.

“These changes in times are linked to periods of uncertainty: from the moment someone has contact until they have symptoms,” explained the director of the Carlos III Institute, Cristóbal Belda, who assured that the reduction of this uncertainty impacts “in the later chronology”.

On the other hand, Darias has defended why it has been chosen to shorten the quarantines despite the fact that the Alert Report has not yet been delivered. According to the minister, these experts have reported that “they needed more time” to make the decision, but that “they did not see badly the possibility of lowering it after seven days.”

Both have clarified that those positive for COVID-19 with symptoms must maintain the ten-day quarantine because they “are sick”, unlike the asymptomatic.

There is increasing scientific evidence that seems to indicate that omicron is a more contagious variant, but also less virulent. With this unprecedented level of contagion, the debate in recent days has revolved around whether to reduce quarantines, to alleviate the impact of sick leave on essential services and the economy. Those who demanded this measure, allege that the clinical pictures among those vaccinated are milder and shorter, as well as their infective capacity. Until now, the isolation of positives in Spain was ten days.

The measure is in line with countries such as the United Kingdom, Italy or the United States, which have shortened the isolation of those infected before the new stage in which the pandemic enters with the omicron variant.

The President of the Government, Pedro Sánchez, has announced that this Wednesday, at the meeting of the Interterritorial Health Council, the Ministry of Health and the autonomous communities would decide whether to shorten the quarantine period, as it has finally happened. Sánchez has stressed that the Executive is striving to act against the pandemic by maintaining the necessary balance between public health, the mental health of citizens and also the economic growth of the country.

In the Interterritorial Council this Wednesday, a consensus has been reached between the positions of the Ministry and those of all the autonomous communities, which ranged from reducing quarantines to three days for those infected without symptoms and vaccinated, as defended by the President of Castilla -La Mancha, Emiliano García-Page, until proposing that it be more than five days, as proposed by the Government of the Balearic Islands.

Andalusia and Madrid are the communities that had launched hours before the proposal to reduce quarantines, considering that the sixth wave should be approached with different measures. These two regions spoke out after the United States Centers for Disease Control (CDC) recommended on Monday shorten the quarantine period for those infected with asymptomatic COVID-19 from ten to five days.

The increase in infections will continue in the coming days

The minister has announced that the growth of infections will continue in the coming days and it affects all age groups, with special incidence in the 20 to 39 age group.

“A high level of circulation of the virus continues and in recent weeks there has been an acceleration and an increase in the rate of growth of around 10% daily,” said Darias. He has referred to the cumulative incidence at seven days, which ise is above 50%, which, he said, would indicate the maintenance of growth in the coming days of infections.

Although she has highlighted that the proportion of cases with hospitalization and ucis is “significantly” lower than in previous waves, the minister has recognized that the high incidences are making gradually increase the pressure.