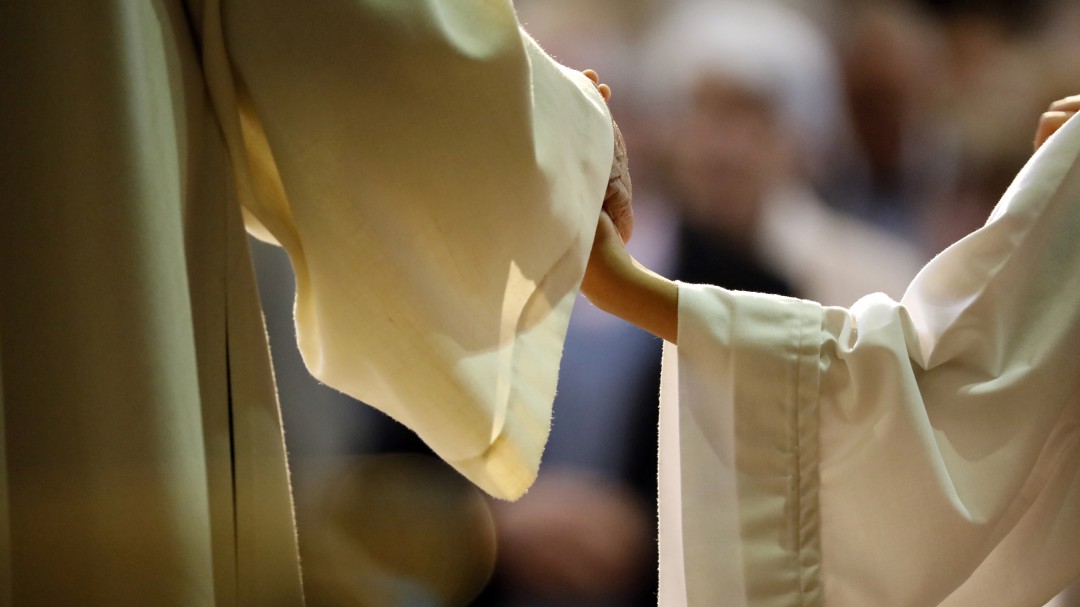 The reparation of the victims of sexual abuse within the Catholic Church in Spain is closer to arriving. The testimony of the writer Alejandro Palomas in the microphones of ‘Hora 25’ on Wednesday night seems to have been the last push necessary for the creation of an investigation commission in the Congress of Deputies to go ahead.

United We Can, ERC and EH-Bildu also presented a joint petition on Wednesday that has been supported by Cs and that, after refusing in the first instance, it seems that the PSOE will join.

The matter has acquired greater repercussion after the last complaint of abuse, that of the writer Alejandro Palomas, who has revealed that a brother from the La Salle school in Premià de Mar (Barcelona), which he calls L and who was his teacher and tutor, raped him , masturbated him and touched him on multiple occasions when he was between 8 and 9 years old: “I entered that room as a child and came out as a survivor,” Palomas recounted when describing the first time he was abused.

Pedro Sánchez opens himself to a congressional investigation

The President of the Government, Pedro Sánchez, has thanked the “courage” and “bravery” of Palomas (Barcelona, ​​1967), who was awarded the National Prize for Children’s and Youth Literature in 2016 and the Nadal Prize for the novel in 2018. “The human dimension of this problem and the courage of Palomas are important,” he remarked, after announcing that next week he plans to meet with the writer.

In an informal conversation with journalists at an event in Alcalá de Henares on pensions, Sánchez has not rejected the possibility of opening this investigation or that the Government rules out taking any decision, although he has assured that “let’s talk and build”, in reference to that the first thing is to talk to the victims and listen to their testimonies.

Ciudadanos has advanced that it will support the creation of this investigation commission, which if it finally also has the support of the socialist parliamentary group would go ahead, while the PP is against it since it believes that the scope of action should be judicial.

The groups that have proposed this commission believe that the investigation of these abuses in parliament can facilitate reparation to the victims of the prescribed cases, through restorative justice procedures, giving them a space to narrate their experience freely and with the assumption of an institutional responsibility.

Sources from the socialist party consulted by Cadena SER have not wanted to position themselves completely on this matter and limit themselves to pointing out that “we are assessing it”. However, the Socialists already set their criteria on this matter in 2018, when they governed alone after the motion of censure against Mariano Rajoy was successful. They did so in a written response to a deputy from the United Left, Eva García Sempere, who asked if the Government intended to require the Church to produce some type of report on cases of pederasty committed by religious.

In the reply, dated October 15 and now recovered by the SER, Moncloa rules it out: “It is not up to the Government to make this type of request.” “If there is news of the possible commission of a crime, the appropriate thing is to inform the Public Prosecutor’s Office, not in a report,” they settle.

The position contained in that response is totally opposed to that of the groups that want to promote parliamentary investigation, and that set themselves the goal of following the example of other countries where independent commissions have allowed the preparation of reports that collect hundreds of cases silenced for decades.

In the letter, the Government also resorts to the legislation to remember that the Catholic Church is already obliged to communicate to justice the cases of pederasty that it knows about. But remember, yes, that you have a possibility of not doing it and that is to benefit from article 2 of the Agreements signed with the Holy See in 1976.

At this point, the Concordat establishes that “in no case may clerics and religious be required by judges or other authorities to give information about persons or matters of which they have become aware by reason of their ministry.” The provision, adds the Government, does not include the facts that have been revealed to them by other means unrelated to the exercise of their work.

The church is silent

The possibility of Congress investigating this type of abuse opens up one more option for the victims, after the president of the Spanish Episcopal Conference, Juan José Omella, rejected “for the moment” the creation of an independent commission to try to clarify these cases, a decision that other countries such as Portugal have adopted.

“Portugal does what it thinks is convenient, like France, Germany or Italy… we are in contact with the Holy See with its protocols and they have found it good. If there is any difficulty, we will see it as we go,” said the last January 14 after a meeting with Pope Francis in Rome.

For its part, the Institute of the Brothers of the Christian Schools (La Salle) has opened an investigation into the teacher denounced by Palomas, who is now 91 years old and lives in a residence of the congregation in Cambrils (Tarragona).

“We cannot help but publicly condemn any abuse of minors, transfer our willingness to support the affected person and assume the responsibility that falls to us”, explained the head of Institutional Relations at La Salle, Isabel Llauger.

The writer’s parents reported the case to the school management at the time, who assured them that they would take action on the matter and that it would not happen again, but Palomas remembers that then he stopped being the teacher’s favorite student and became the “plagued”.

Precisely, the Ministry of the Presidency is carrying out the negotiations with the Episcopal Conference that this week allowed an agreement by which the Church admits that there are a thousand of those assets whose ownership is not known to it or correspond to a third party and, therefore, the way for regularization.

Bolaños delivered this Thursday to the president of the Spanish Federation of Municipalities and Provinces (FEMP), Abel Caballero, the list of this thousand property whose ownership It must be returned to its legitimate owners, a task that will be carried out by the town councils. However, both United We Can and parliamentary partners of the Government of Pedro Sánchez such as EH Bildu or Compromís consider that this figure is insufficient.