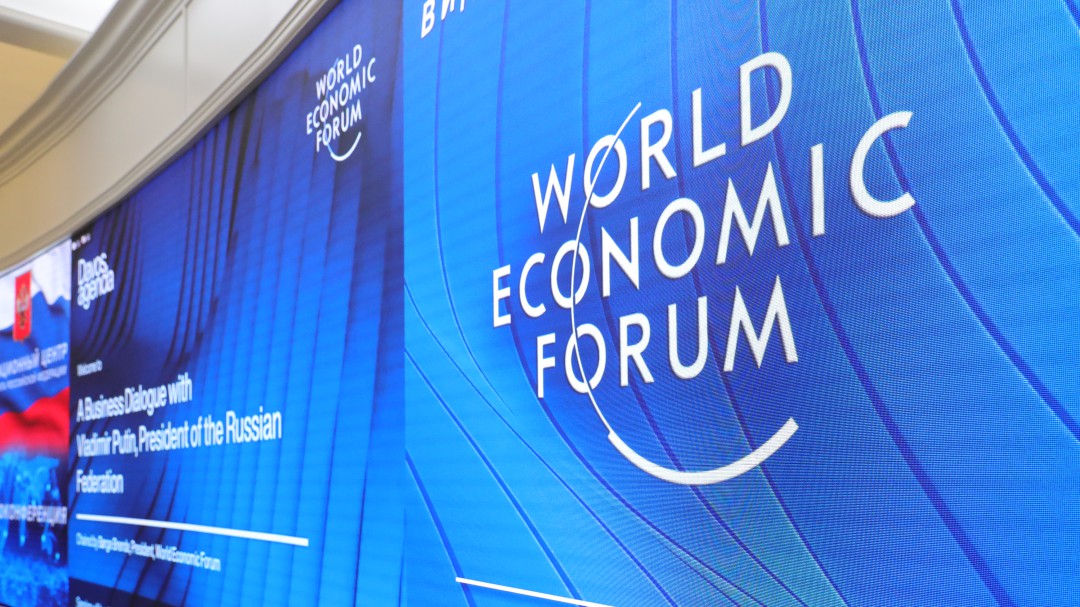 The World Economic Forum announced this Monday the postponement until mid-2022 of its annual meeting in Davos, which was to take place from January 17 to 21, due to the worsening of the health situation in Switzerland due to the pandemic, to the imposition of new restrictions and the spread of the omicron variant. “The World Economic Forum will postpone its meeting in Davos, in Switzerland, given the uncertainty caused by the omicron variant,” the organization said in a statement.

The organization has recognized that despite the strong health protocols that had been planned, the high level of transmission that omicron seems to have and its impact on travel and mobility made it necessary to choose to change the date. This is the second year in a row that due to the pandemic, the World Economic Forum has been forced to postpone its most famous meeting, which in recent decades has become an event of global scope that brings together at the beginning of each year the elite of politics, economics and business around the world to define how to meet ongoing challenges.

The Forum has indicated that it plans to hold this meeting in the middle of the year, at the beginning of next summer in the Northern Hemisphere. “Conditions related to the pandemic make it extremely difficult to hold a face-to-face global meeting,” the organizers explained.

It was discontinued last year

The Forum could not hold its meeting last January due to the pandemic and the consecutive appearance of the first variants of the coronavirus that the World Health Organization (WHO) classified as worrisome, in particular the delta. At that time, his intention was to hold his mythical meeting in May in the Swiss city of Lucerne, but the outlook for the health situation in Europe was critical and he decided to move the meeting to Singapore for August, but it could not be held either because of the health risks involved.

During the week of next January in which it was to hold its meeting, the Forum has said that it will organize a series of virtual sessions in which its guests to Davos will participate in order to discuss solutions to the most urgent challenges facing the world. .

The Forum has indicated that the announced decision will not prevent progress in these discussions through remote meetings. “Public-private cooperation has continued throughout the pandemic and will continue to do so. We hope to bring world leaders together soon,” he said.

For its appointment in early 2022, the Forum had planned a meeting somewhat smaller than usual (about 2,000 participants compared to more than 3,000). They were joined by all the personnel required to organize an event of this size, as well as hundreds of journalists, security services and soldiers mobilized by the Government for support.

To prevent the Davos Forum from becoming a super-spreading event of COVID-19, a strict sanitary control had been established that in addition to the congress center included hotels, means of transport and all places where participants could meet. Anyone had to have the complete vaccination schedule to access these areas, called “security perimeter” and a PCR test was mandatory up to 72 hours before the first entry. After the five-day meeting begins, everyone should have a salivary PCR test at least every 48 hours.