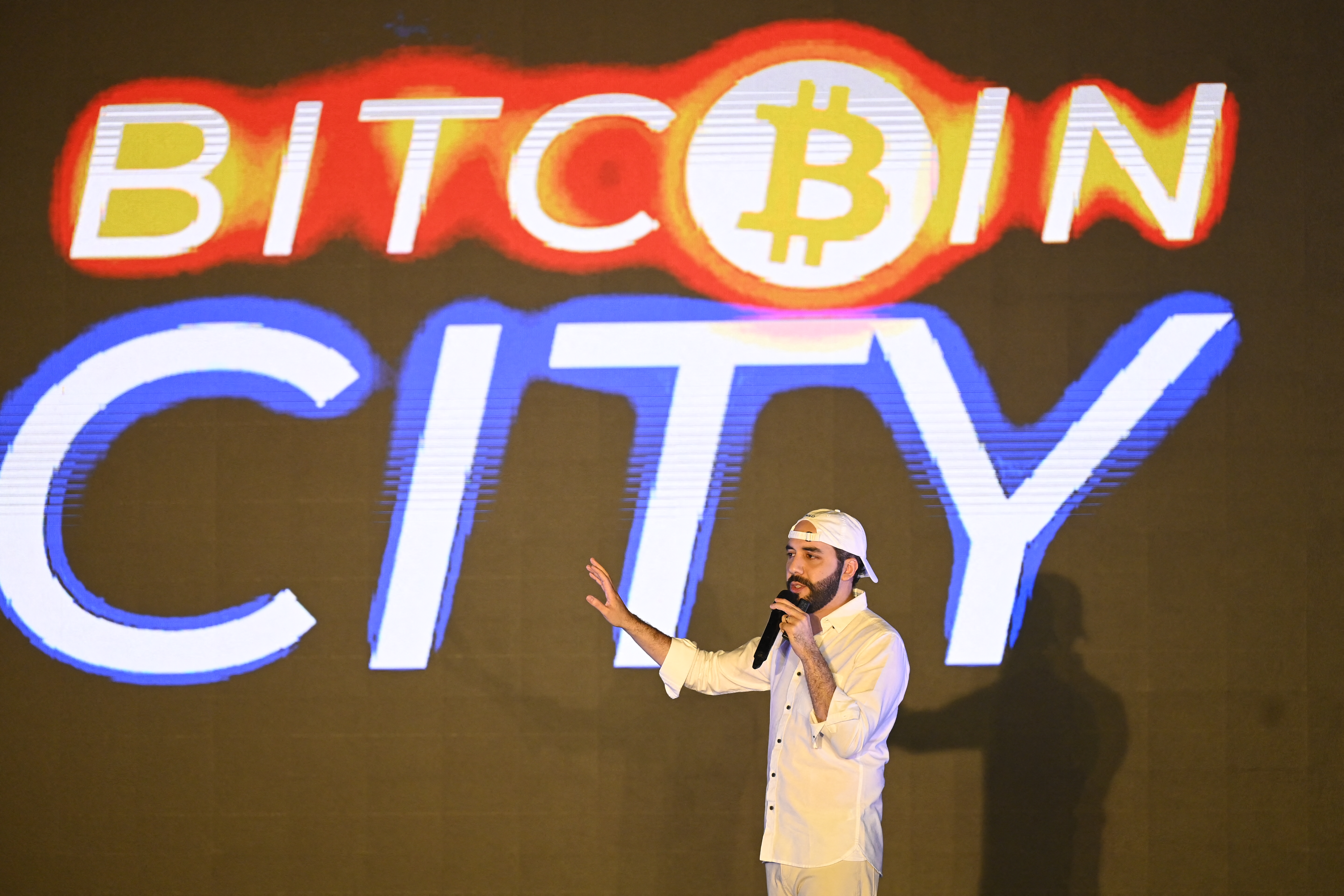 The International Monetary Fund (IMF) has sent a strong message this Tuesday to the president of El Salvador, Nayib Bukele. The organization has urged the popular president to eliminate bitcoin as a currency for legal use in the Central American country, which increases the tension in relations between the Fund and the Bukele Executive. For the president, the implementation of bitcoin as a payment currency is one of his main projects, which he promotes intensely both from his Twitter account – his favorite platform to communicate his decisions – and on the tours he has undertaken to sell his country as a land of opportunities for entrepreneurs. Bukele has not immediately reacted to the IMF’s demand.

The Fund had already warned at the beginning of January of the risks that assuming the cryptocurrency implies for El Salvador and had asked Bukele for a meeting to discuss its implementation as legal tender. “The adoption of bitcoin as a currency raises a number of macroeconomic, financial and legal issues that require very careful analysis,” said Gerry Rice, a spokesman for the Fund. The popular president had already announced in November his grand plans to turn his country into a global laboratory for cryptocurrency. Bukele has been enthusiastic about the project and has promised his citizens that it will bring economic development to his country. Your government has stated that this initiative aims to turn El Salvador into the Singapore of Latin America.

The Salvadoran traveled to Turkey last week in his search to attract support at a time when his relationship with the United States — his country’s main partner — is going through low hours. Bukele met with Recep Tayyip Erdogan, with whom he signed six bilateral cooperation agreements in the economy, trade, defense, diplomacy and education sectors. But the topic that raised the most expectations during the visit was the use of cryptocurrencies, in a country where its inhabitants are in full investment fever to protect their savings, when the Turkish lira has suffered a strong loss in value.

See also  Who voted to overturn Roe v Wade and what is the political make up of the Supreme Court?

The IMF’s demand comes at a time when the value of cryptocurrencies is in free fall. Last week bitcoin lost more than 10% of its value, while the declines continue. The cryptocurrency dipped to $35,000, the lowest value since July. Bukele has reacted with ridicule to those who criticize the drop in the value of the virtual currency and his decision to adopt it. “Most people go in. [a comprar] when the price goes up, but the safest and most profitable time to buy is when the price goes down. It’s not rocket science. So invest a portion of your McDonald’s salary in Bitcoin,” Bukele wrote on Jan. 24. The president closed his message with a “Drama queens” [reinas del drama] for his critics.

Rice, from the IMF, had already warned in early January that “crypto assets can bring significant risks,” suggesting that there should be “effective regulatory measures.” For Bukele, however, it is a “golden opportunity” for his country. At the beginning of last June, the Salvadoran Legislative Assembly adopted a law that makes bitcoin a legal currency. A fact that President Bukele enthusiastically celebrated. “In every restaurant, hotel, bank, personal transaction, if you want to sell a car, everything can be paid for with bitcoins or dollars. Bitcoin will be treated as the national currency, everyone will have to accept it,” he predicted. Then, his plans began to grow and Bukele launched his idea of ​​​​turning the Central American country into a large virtual currency mining center. To do this, he promised to offer “very cheap energy, 100% clean, 100% renewable, with zero emissions, from our volcanoes.” On June 10, Bukele made public on Twitter a geothermal project which will serve as the headquarters of the mine.