Skip to content
Home News The history of Coca Pola, the Colombian indigenous drink that has encountered an enemy: Coca-Cola | Society 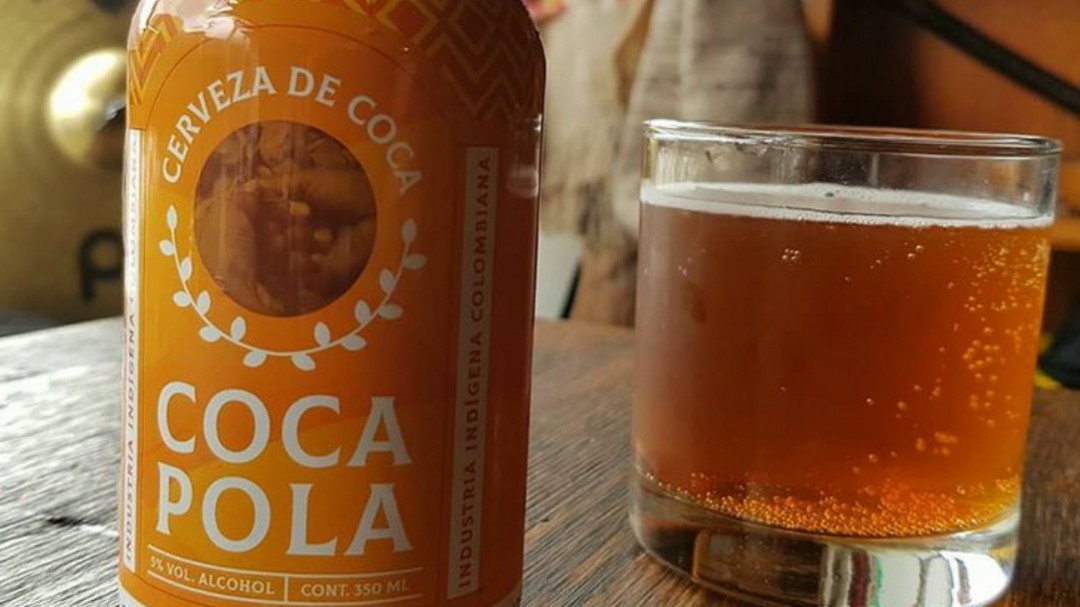 One of the best known and most loved natural products in Colombia is the coca leaf, traditionally used in the Andes for all kinds of uses due to its analgesic properties. However, it is often related to cocaine rather than seeing other more positive uses. For this reason, in a Colombian region called Cauca, the indigenous Nasa began to work to offer other products, creating the company Coca Nasa, the first community company that offers them based on coca leaves at a wholesale level throughout the country. .

Beer, Energy drinks, soft drinks or alcoholic beverages are some of the products made. An idea that was born in the late 1990s, the work of Fabiola Piñacué, when she was in college. Then, in 2005, Coca Sek was born, the first energy drink, and later the Wallinde brandy, Coca Libre, the Coca Ron liquor and finally the Coca Pola beer.

The BBC recently collected the founder’s testimony, which tells how the idea came about and what the company is like. “I found it interesting to make a soda from the coca leaf,” he explains. For her, “it was very important to make a more exquisite drink in front of the eyes and palate of non-indigenous people.”

“We like to drink beer and we saw the potential of the drink, that we should start making a type of beer. We did the tests and we have been working on that until we achieve it and that is where Coca Pola comes out,” explains Piñacué. He says that they have been working for 25 to “sophisticate the presentation, taste and quality. Also the display of our products, as they are very beautiful,” he adds.

However, with this last 100% handmade product is where they have entered a commercial and judicial battle with Coca-Cola, the large multinational, understanding that they are making use of their brand.

The controversy between Coca Pola and Coca-Cola

This indigenous company from Colombia has found itself as an enemy to Coca-Cola, and it is evident that there is a similarity between the two brands. Coca-Cola has asked that the word “coca” not be used in its products. “They have asked us to stop using the trademarks related to the coca leaf that bear the name ‘coca’. This request is very difficult to attend to, because the coca leaf is the heritage of indigenous peoples,” says David Curtidor, the legal representative of the company, also to the BBC.

“They say that we are kidnapping, but we consider that we are not kidnapping anyone, because the coca leaf, we the peoples, have inherited it,” he says. Curtidor explains that it is Coca-Cola’s second lawsuit against Coca Nasa, since in 2007 they already had one for Coca Sek, and in the end the lawsuit received was dismissed by the authorities. Thus, they hope that they will not be forced to remove the word “coca” from their products.

I publicly denounce that @Coca-Cola sends their lawyers TO BAN US using the COCA name on our COCA products, they threaten legal action in the coming days.