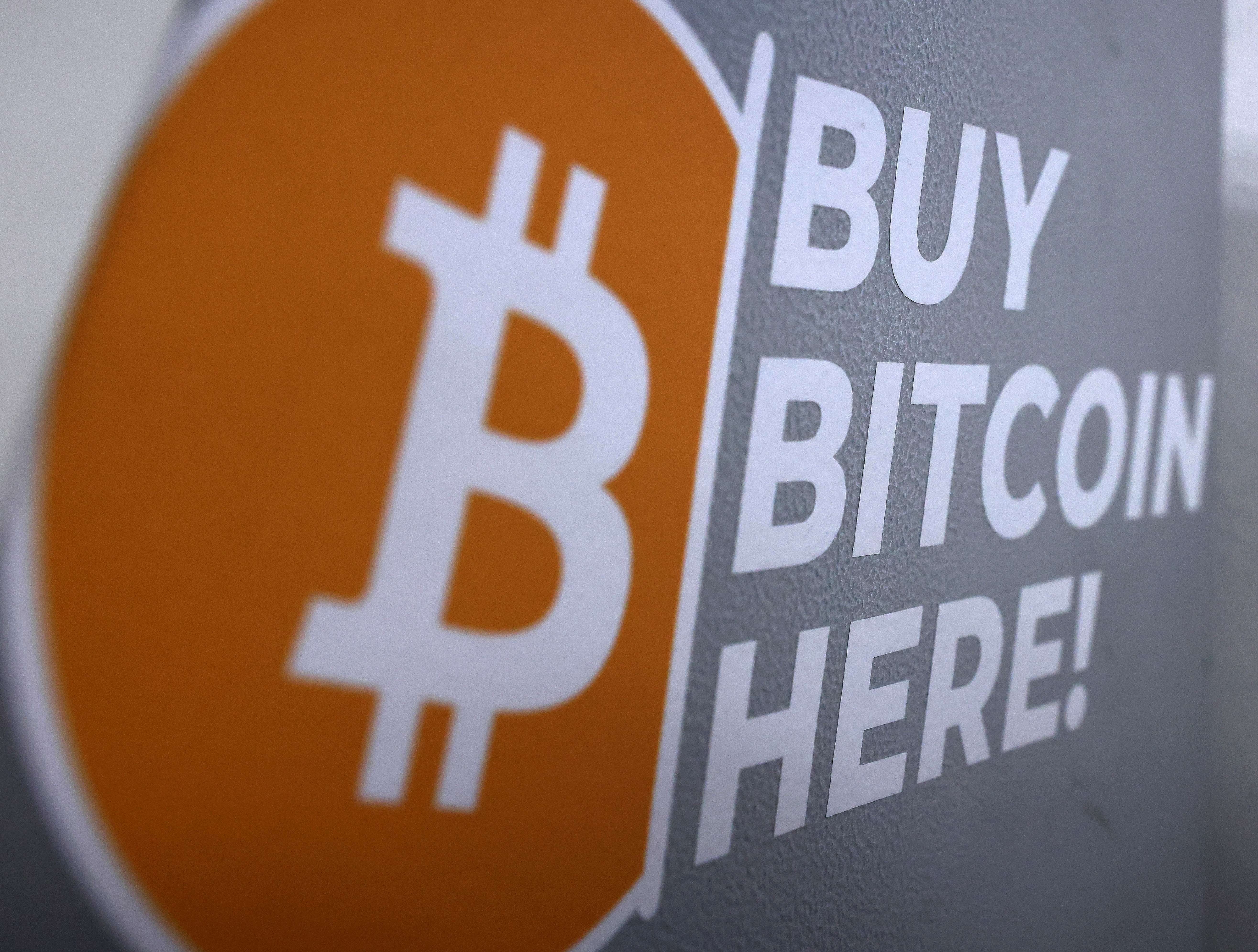 What do camera makers and banks have in common? Both have made the transition to the digital world, but are faced with disruptive technologies. Smartphones have already wiped out the compact camera market. Now they are about to end the high-end ones. Although finances have not gotten that far, far from it, it is also beginning to happen. Decentralized finance, based on cryptocurrency, has started with a modest offering of gambling services, swaps, and other financial products that do not require interaction with the physical world. They don’t allow you to buy a home, yet, but technology and services are developing rapidly. The great crypto tech event this year has been the rise of non-fungible tokens, a crypto asset that allows you to sell digital works of art, among many other things. Think of it as a self-executing digital copyright.

You may now wonder what this has to do with us. The answer is that the disruptive technologies of the 21st century are reaching wherever you are, be it government, finance or the media, and also to universities.

Decentralized finance, or DeFi, as it is known in the jargon (descentralised finances) are on their way to usurping parts of the financial sector. It is the great elimination of intermediaries, the same as the supermarkets did with the corner store. The specialized segments of finance will continue to prosper. Universities are a particularly vulnerable target. It is far from clear that they are the best place to learn about the rapidly evolving technologies of the 21st century. Some are trying not to miss a beat, but cutting-edge cryptocurrency and machine learning technologies are not primarily developed by university researchers, but by companies like Google, Apple, and their Chinese competitors, along with the countless geeks in their basements. We don’t know who Satoshi Nakamoto is. The name is the pseudonym of the author who wrote the 2008 bitcoin introductory article. It is a technical document that formed the basis of the bitcoin blockchain. Nakamoto can be a man, a woman, or a company. He or she may have been a college professor or professor, or worked for the private sector. From some references in the article, we assume that the way central banks reacted to the 2008 global financial crisis may have been a trigger for bitcoin. Nakamoto’s genius consisted in combining existing technologies in a truly original way.

Bitcoin will not replace money by fiat, in the same way that decentralized finance will not replace the entire financial sector. Nakamoto designed bitcoin as a transaction currency independent of governments. He did not say that he would usurp all the functions of money, including that of a store of value or that of a unit of account. But your cryptocurrency could represent the beginning of the end for money by fiat. If central banks fail to control endemic instability caused by a fatal loop of financial deregulation and asset purchases themselves, global demand for unofficial currency as a store of value will increase.

The late Paul Volcker once joked that the only financial innovation he had ever witnessed was the ATM. Creating a pirate-proof unofficial transaction currency is probably next. It has already spawned countless additional innovations, notably Etherium, the blockchain thanks to which decentralized financial applications are possible.

The self-satisfied world of central banking and economics has long denied the threat of cryptocurrencies and crypto-finance. This is mainly due to a mindset that confuses what should not be with what cannot be. In the world of cryptocurrencies, there are no monetary policy boards or advisory committees. If you are an economist, it is a world that works totally without you. Central bank digital currency is not the answer to cryptocurrency. It is the hybrid car in a world where electric cars dominate. If someone wants to go digital money in the future, they will probably want real money, not the digital version of fiat money.

Central bank governors see cryptocurrency as a bubble that will deflate on its own. There have been times when bitcoin exchanges have fallen, but the blockchain has been running without interruption since its inception. Bitcoin is undoubtedly a volatile asset, but let’s not forget that this characteristic only exists because we take the dollar as a reference for its value. Volatility occurs only with respect to some benchmark item.

As a veteran observer of the fragile European monetary union, I wonder if it is possible that parallel cryptocurrencies pose a threat to the euro. During the euro zone sovereign debt crisis, economists in Greece and Italy toyed with the idea of ​​a parallel currency disguised as a short-term debt instrument. In Italy it was known as minibots. It was an ingenious idea but doomed to failure because it was subject to institutional support and legal constraints. A parallel cryptocurrency would be a much more flexible instrument. A government could, for example, allow the payment of taxes in cryptocurrencies and use the proceeds to pay providers. The cryptocurrency market would offer some financial services, such as fully guaranteed loans, as well as unregulated savings instruments. Money by decree will not disappear, but it will lose its monopoly status. When this happens, the central bank governors will find that they are no longer in control. No one will have to leave the euro or activate Article 50 of the Union Treaty.

At the technological level, the battle that is being fought at the moment is not between digital and analog, but between digital and digital. Kodak made the transition from analog to digital sensors, but lagged behind the competition. Canon and Nikon moved from analog to digital cameras, but their place has now been taken by 100% digital smartphones with advanced computational photography.

Another example is that of mathematical finance. The pricing of financial derivatives has been based on mathematical models based on profound theories of stochastic processes. These models are also increasingly being replaced by machine learning algorithms. The first generation of translation programs relied on intelligent linguistic algorithms derived from mathematical linguistics. The experts of the time never took Google seriously because of their self-satisfied belief that statistical translation would never match their superior knowledge of language structure. The artificial intelligence people have won the battles.

I suspect that the biggest disruption will not come strictly from technology, but from how it interacts with politics. The growing mistrust of official institutions, including central banks, has created a demand for an alternative to fiat money. Cryptocurrencies have been used to launder money, but also to finance opposition movements in autocratic regimes. They exist because there is demand. They are a political creature. They are there because capitalist societies have been unable to produce stability, and because of the rise of pseudo-democratic regimes. And they thrive because those to whom they pose the greatest threat, and who have no idea how to contain them, underestimate them.