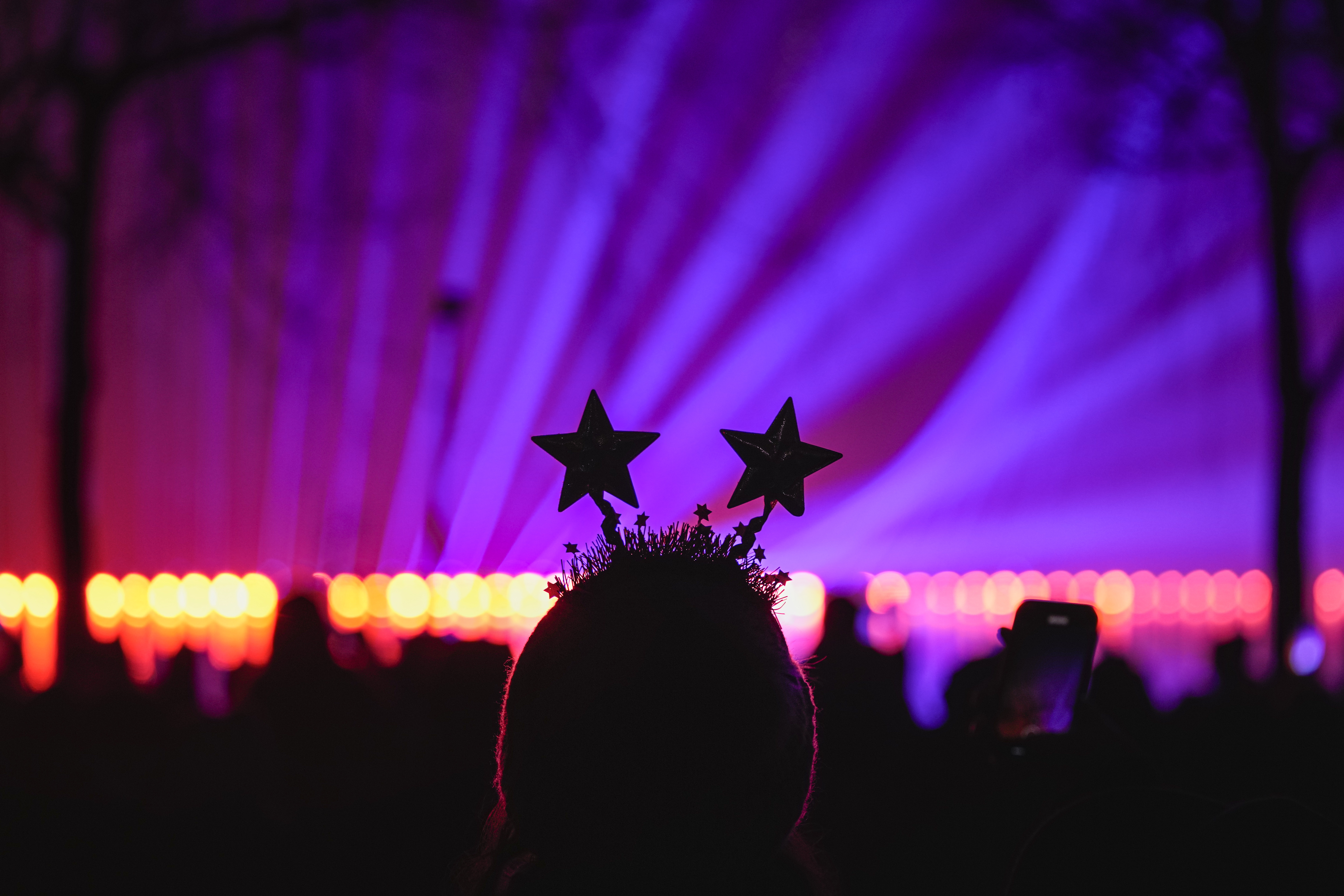 At the end of January 2020, the first cases of coronavirus were expanding across the European continent. Another crisis began that – after the financial crisis and the euro crisis, Russia’s invasion of Crimea, immigration and refugee crises, Brexit and the challenge to the rule of law in Hungary and Poland – leaves the European Union plunged, once again, in a state of high voltage.

For a decade and a half, the EU and a good part of the global governance institutions have focused their efforts on the indispensable reaction to short-term challenges, without the capacity or time to deliberate on strategies or build long-term policies. There are shocks whose consequence is that public action has become a permanent crisis management.

All the crises, from economic to political, to health after the pandemic, have left their mark. Its remnants become a slab for transformation and generate in the citizen a continuous feeling of restlessness, powerlessness and bewilderment. It seems impossible to resume a normality not conditioned by the transition from crisis to crisis. When the last hour dissipates, we are once again plunged into another earthquake that returns the focus to the immediate. Crises are dragging on, and it is difficult for us to draw lessons and find the key to the necessary reforms.

As we pointed out in the CIDOB report The world in 2022: ten issues that will mark the international agendaToday’s uncertainty is not based so much on what to do (we are served with diagnosis and evidence), but on how to undertake the necessary transitions and through which leaderships. In other words, who is in a position to govern the change and plan, agree and execute the complex measures that often carry a high social cost.

See also  Jennifer Egan interview: 'Dialogue is impossible if no one will let the other person speak'

Beyond this state of permacrisis, if something characterizes the 21st century, it is the overlapping of various structural transformations in our societies. The era of the Great Transformation is simultaneously characterized by an increase in geopolitical rivalry between great powers; disruptions to globalization, trade and global value chains; the effects of the climate crisis and new digital threats; volatility and rising energy prices; the systemic inequalities between the global North and South; or the dysfunctionality of global governance institutions and the crisis of multilateralism.

That is to say, we not only live subject to crisis episodes that overlap, but in the middle of a conglomerate of transformations that revert the order we know. In 2022 and beyond, these transformations, structural and simultaneous, will continue to condition what we build throughout the 20th century and will be in the background of new crises. Recent good practices – and there are, such as scientific advancement or post-pandemic recovery funds – seem small compared to the magnitude of these structural changes.

However, let’s avoid falling into the determinism of the old paradigms. At the geopolitical level, the rivalry between the United States and China is framed in a context of greater interdependence than has ever existed between great powers. Laying the new foundations for global cooperation is also something for which the who and how matter as much as the what.

Pol Morillas is director of the CIDOB (Barcelona Center for International Affairs). @polmorillas