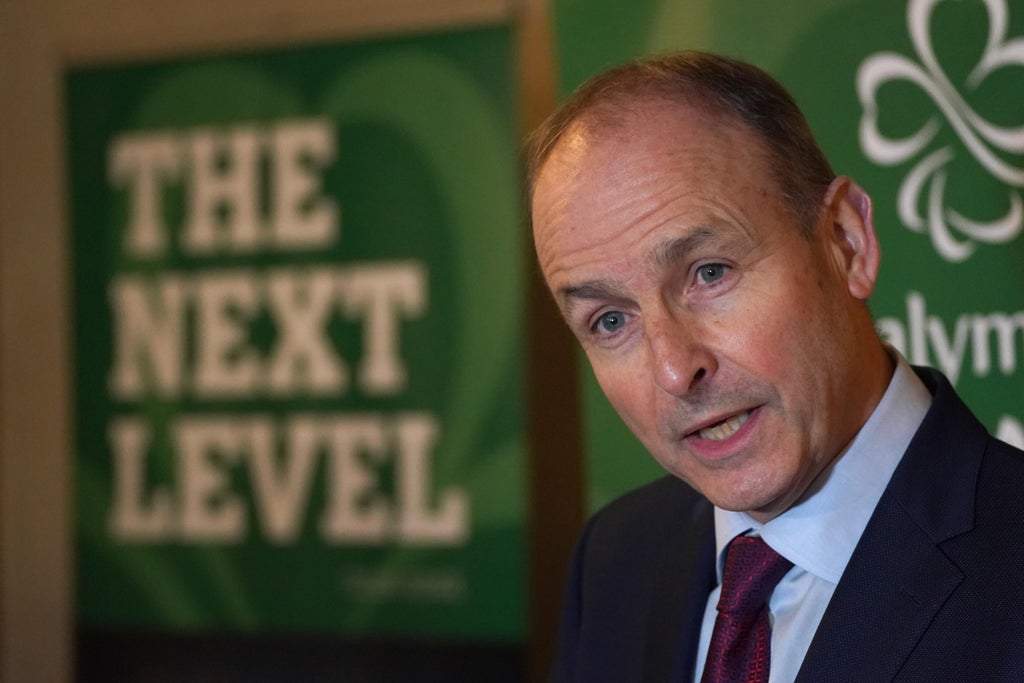 The government intends to announce new measures to tackle the rising cost of living by the end of the week, the Taoiseach said.

Leaders of the coalition parties are due to meet on Monday night to discuss the proposals, but Micheal Martin has ruled out increases in welfare payments or a reduction in VAT.

Inflation rates have hit a 20-year high, driven primarily by global increases in energy costs such as oil and gas.

Martin said the government now believes price increases will be here in the medium term, having initially held the view that these were short-term trends linked to the pandemic.

He added: “There are a variety of measures that we are going to examine.

“We want to take care of the people most affected by the increase in home heating, in terms of fuel and in terms of the basic necessities of life.

“And that low-income people in particular, to the best of our ability, focus measures to help people who are suffering as a result of these price increases.”

While the Government has ruled out a “mini-budget” that could see changes to welfare rates and VAT, Mr Martin pointed to transport, health and home heating as areas that could be tackled to ease the financial burden of the public.

The Government has previously announced a €100 rebate for each household to deal with rising energy costs.

There have been calls for the figure to be increased, something Martin said would be considered.

The Taoiseach also said that an “economic recovery meeting” would be held on Thursday.

Mr. Martin told RTE’s This Week: “Hopefully by the end of this week, within the week we’ll be in a position to announce them.

“The actual specific time frames for benefits to flow to people obviously depend on the mechanisms we use.

“But what we want to do is try to protect people from the pressures that they are currently under due to increases in inflation, which are global.

“I don’t have a specific time. It depends only on the actual specific measures that are entered.

“Some may be one-time, others may be more sustainable in terms of reducing charges for people.”

However, the Taoiseach has ruled out postponing carbon tax increases due to take effect in May, which will further increase home heating costs.

He said: “Climate change is a pressing reality. We have to try to avoid short-termism in terms of climate change policy.

“This week the government will announce a major modernization program that will ultimately reduce the cost of household fuel bills by up to 500 a year.

“The subsidies will be very broad and those who cannot pay, for example, in terms of social housing, the Government will be directly rehabilitating those houses.

“It is a very important modernization program, but the funds that allow us to do it come from the carbon tax.

“That is also a redistribution of wealth, to help those in terms of their weekly and annual charges and costs of living. It is a good measure to reduce emissions as well.

“We cannot keep postponing and postponing measures that are necessary for climate change.”

Blair Kinghorn on growing into the 10 role, why he deleted Twitter and his backing for Hearts in cup final