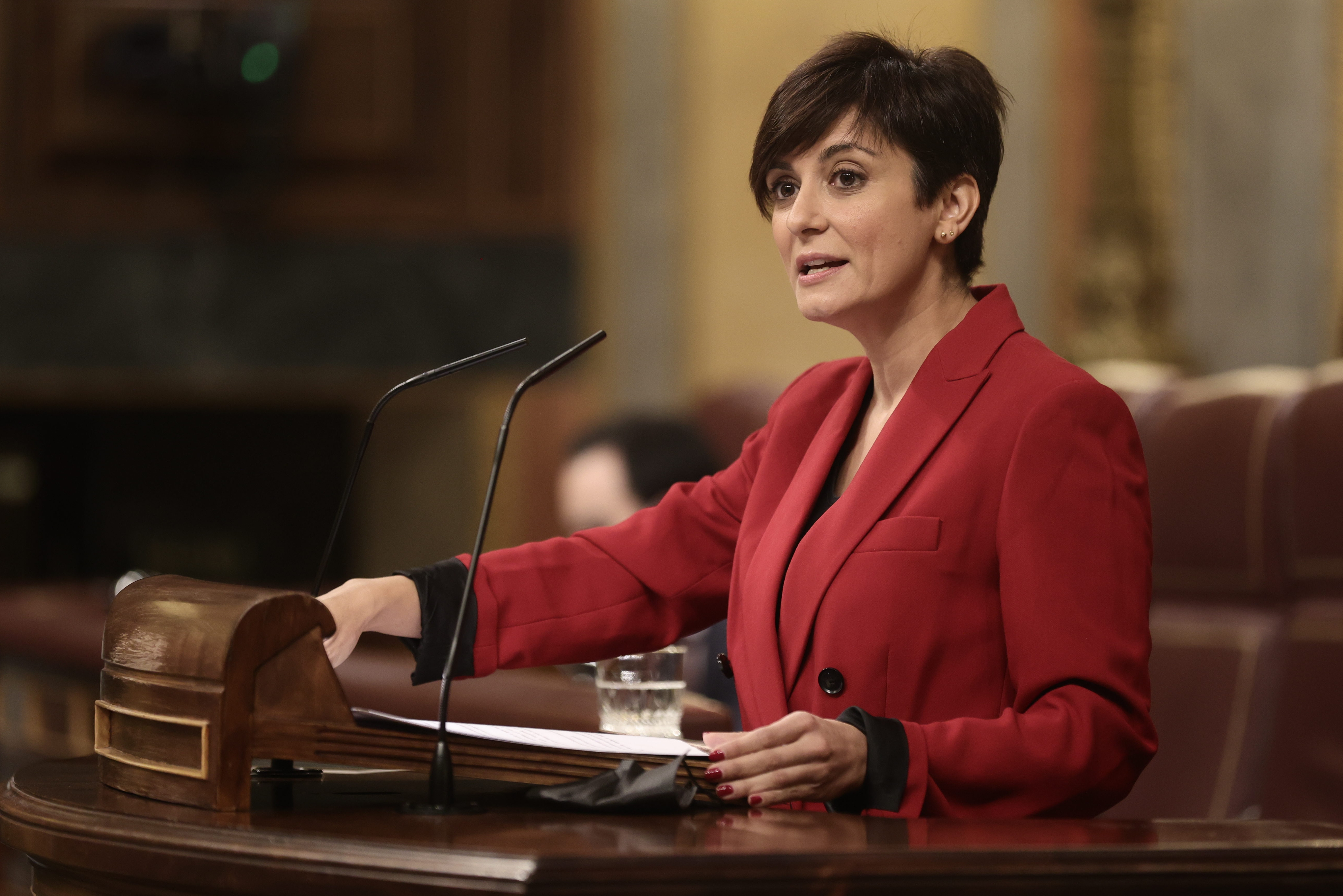 The Government wants to strengthen the Conference of Presidents and that it be held at least twice a year, compared to the annual meeting that is currently planned, and is open to it being convened at the request of ten regional presidents. The Ministry of Territorial Policy headed by Isabel Rodríguez has sent the community executives a proposal to modify the regulations of this multilateral body in which the agreements “will be adopted by consensus of all the members present at the Conference, provided that two attend thirds of the regional presidents ”, according to the draft that EL PAÍS has had access to. The recommendations will be adopted by the President of the Government and two thirds of the barons present “and commit the members who have adopted them,” adds the document. It is also introduced as a novelty that those territories that have not expressed their vote in favor of an agreement or recommendation may do so later, if they consider it, as “a way to promote the highest possible level of understanding” among the members of the body.

The new regulation regulates for the first time the procedure for preparing the agenda of the Conference of Presidents. It will correspond to the Preparatory Committee, which meets this Friday to prepare for the January summit in La Palma and is made up of the vice-presidents or regional councilors of the Presidency. This committee, which will be convened once at least every three months and whose next appointment the Catalan councilor, Laura Vilagrà has confirmed her attendance, will be able to introduce the matters that it agrees within – in addition to those proposed at the initiative of the President of the Government, the Senate in the terms established by its regulations, the majority of the autonomous communities or the sectoral conferences – unanimously by its members. The convocation of the Conference will include the order of the day, the date and the place of the meeting, because, although the natural seat will be the Senate, it may be held anywhere else in the country. In this way, it is intended to improve coordination and dialogue with the autonomous communities and turn this multilateral body into the “vault key” of co-governance.

See also  I made it. Not only out of my addiction, but on a plane with Alex | The Independent

Another of the Government’s objectives is that the Conference of Presidents – created in 2004 by José Luis Rodríguez Zapatero and which has held 24 meetings to date, the last one last July in Salamanca, of which 18 have been during Pedro’s presidency Sánchez and two during that of Mariano Rajoy— “can operate in a more agile way” reducing the current deadlines to adapt the operation of the body to the needs of the moment. The 20 calendar days that were required as a minimum time to convene an ordinary meeting are reduced to four days as the deadline to convene the session of the Preparatory Committee. In addition, according to the proposal, there will be another seven days to convene the Conference of Presidents itself, but both deadlines may be reduced for well-motivated reasons of urgency.

The regulation incorporates, in general, the possibility of attending the preparatory committee sessions by videoconference, “a fact consistent with the instrumental nature of this body, which requires the highest possible level of immediacy in its operation.” Although the face-to-face format is still maintained in the Conference of Presidents, it is admitted that, exceptionally, telematic participation may be authorized, a possibility that according to the Government “has proven to be very useful in managing the health crisis derived from the pandemic of the covid ”. In both cases, participation by electronic means would be conditional on compliance with the guarantees “that ensure the identity of the participants and the confidentiality of the deliberations.” Participants must be in Spanish territory.

Another novelty that is introduced among the functions of the Conference of Presidents is the power to agree operating guidelines for the Sectoral Conferences. “In a symmetrical way, the Sectoral Conferences may, unanimously, request the inclusion of an issue on the agenda of the Conference of Presidents, this being a mechanism that allows raising an issue of maximum importance when there is sufficient consensus in the subject ”, includes the draft of the Government.

The Ministry of Territorial Policy proposes to grease the operation of the Conference the creation of an Office that will provide technical and administrative support and would lead a secretary general. He would be appointed and dismissed by agreement of the Preparatory Committee at the proposal of the head of the Ministry responsible for territorial cooperation. This body will be attached to the ministry, which will be able to provide the necessary means for its operation without involving an increase in public spending. The Office may count on the collaboration of State personnel, the autonomous communities and local entities with experience in the field of cooperation between administrations.

The document promoted by Minister Rodríguez contemplates the recognition of a “more leading” role for the Senate in the functioning of the Conference of Presidents. “In addition to serving as the venue for the meetings, the Senate may, under the terms established by its Regulations, introduce new matters on the agenda. This faculty reinforces its condition as a Chamber of territorial representation and creates the embryo of a greater relationship between the Upper Chamber and the mechanisms of inter-administrative cooperation ”, says Territorial Policy.