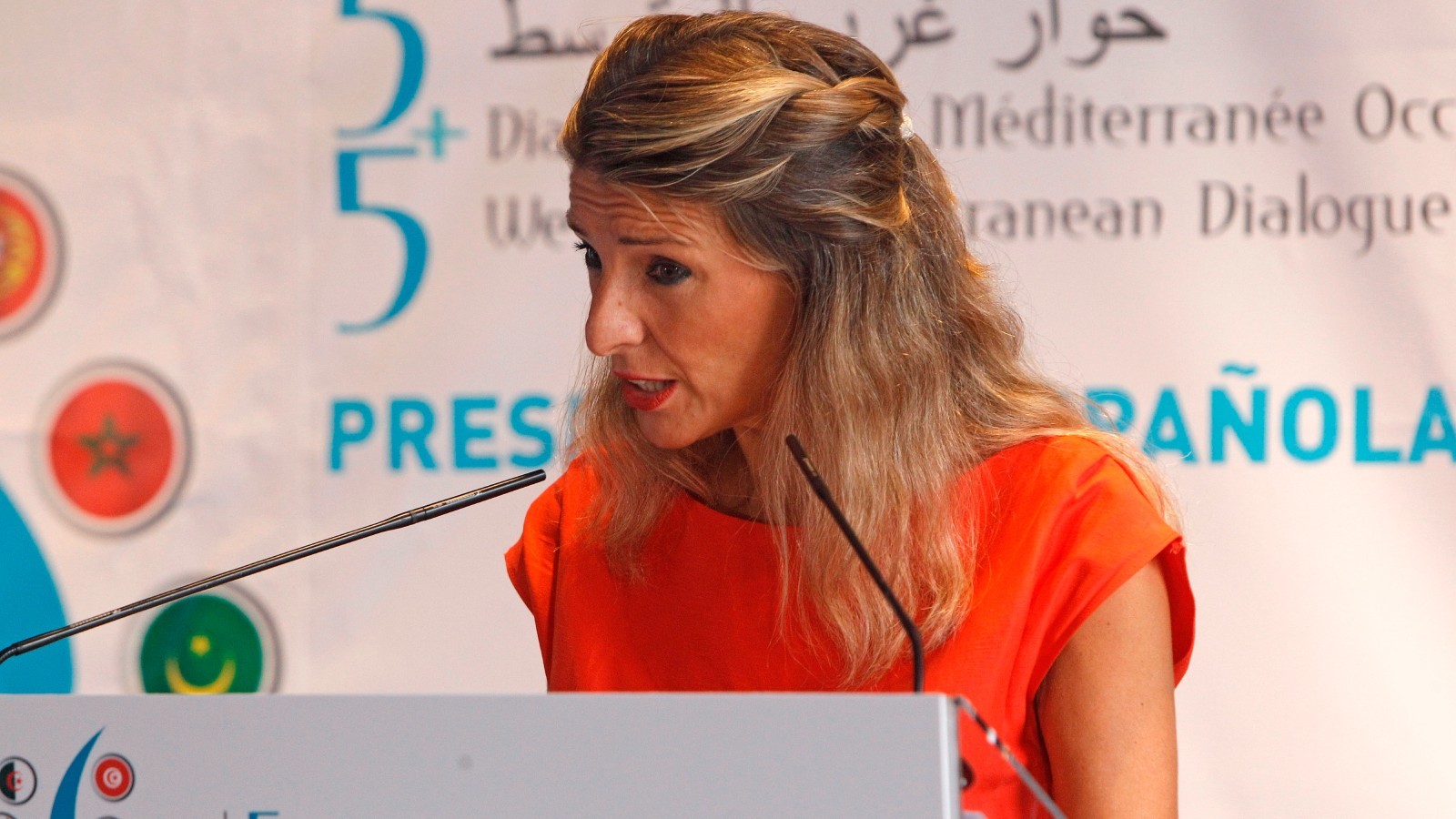 The Government has presented this Wednesday to the social agents a new proposal in the framework of the labor reform which includes greater flexibility in temporary contracts in order to attract employers, which this Monday stood out from the pension agreement considering that it “has negative effects” on employment and goes “in the opposite direction” to what the system needs .

Precisely the last meeting of the social dialogue It was broken due to the lack of agreement on the mechanisms to reduce the temporality. At first, the Government defended limiting temporary contracts to 15% of the total workforce, a figure that met with the frontal rejection of the CEOE; and, later, the Executive decided to establish different percentages according to the sectors, although the proposal did not obtain the approval of the businessmen either.

The mornings of RNE with Íñigo Alfonso – Temporality, key to reaching an agreement on the labor reform – Listen now

On this occasion, according to union sources to RTVE, the new document presented by the Executive introduces the possibility of temporary contracts being made in occasional activities with a maximum of 3 months and limits on its use are established depending on the size of the company, with a greater adjustment for the agriculture sector.

Likewise, with regard to training contracts, some new features are introduced regarding the maximum times of the different contracting formulas: they will be between three months and two years for alternation contracts, without making any distinction between the different degrees of training; and from six months to one year for contracts for the acquisition of professional practice. What’s more, the trial period is unified to only one month.

“We remain pending to continue discussing age and whether or not the possibility of signing part-time training contracts is accepted,” they point out from UGT. And, regarding collective agreements, the Government’s draft raises few novelties, although it retains the rethinking of the work contract in the construction sector to bring it closer to an indefinite figure.

This new meeting between the Government and the social agents comes just one week after both unions and employers rejected the new design of the Temporary Employment Regulation Files (ERTE), the so-called ‘RED Mechanism of Flexibility and Stabilization of employment’ . The former denounced their “scant” presence in the negotiation, while the businessmen criticized that it was a “more interventionist” measure and more expensive for companies than the current model currently in force.

Although, the Executive has reconsidered its position and has transferred to the social agents its intention to make a new proposal that could bring positions closer with the commitment established in component 23 of the Recovery, Transformation and Resilience Plan presented to the European authorities. “We await the new text for the next meeting,” say the same sources.

And, regarding the current ERTE, the Government’s proposal “includes the UGT’s claim that if there are exemptions from employer fees, they are accompanied by a guarantee of job maintenance, remaining in the rest in the latest wording,” they add.