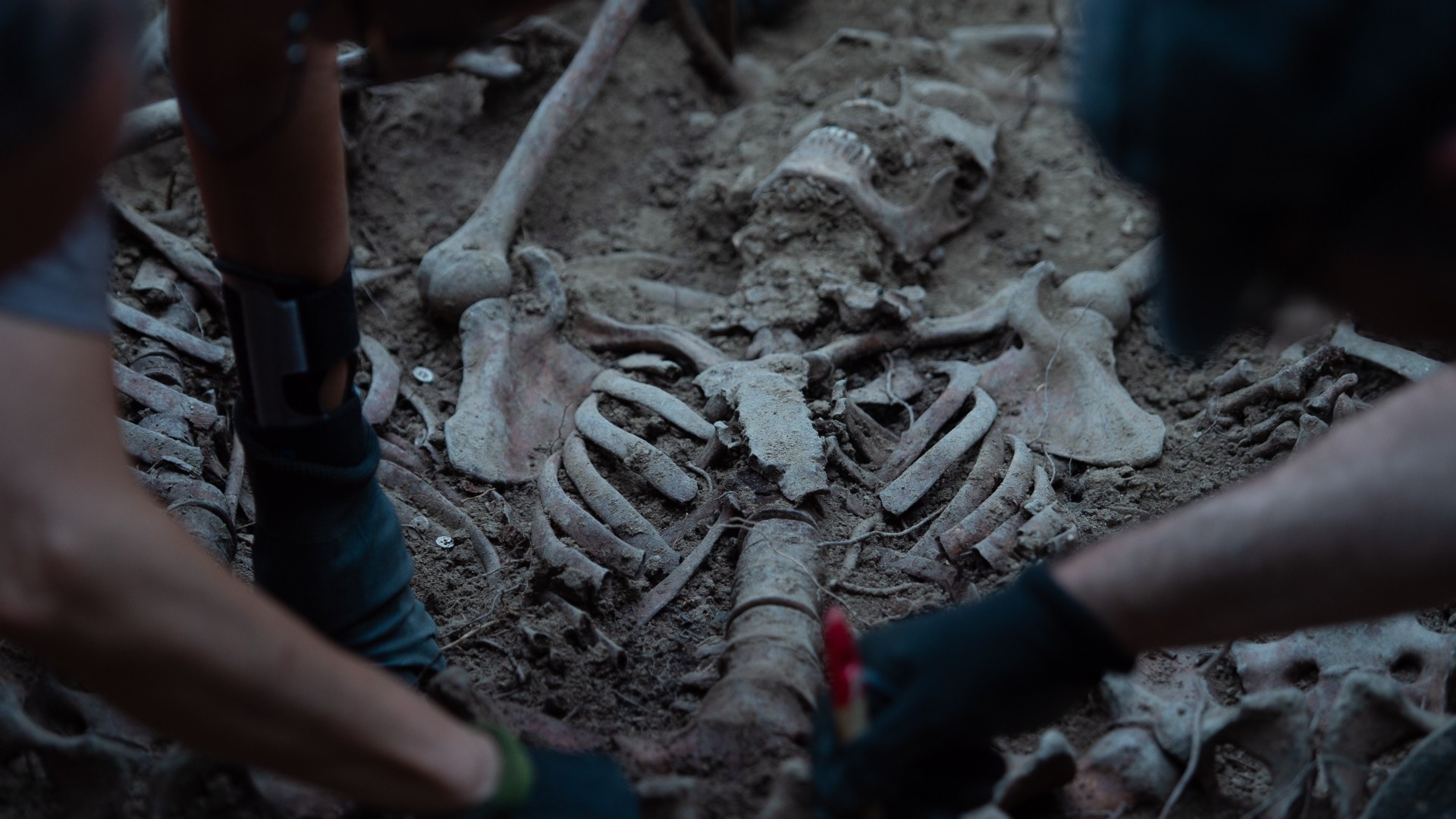 PSOE and United We Can have tabled a joint amendment to the Democratic Memory Law to modify (without repealing) the Amnesty Law of 1977 in order that they can investigate the crimes of the Franco regime by stating that they cannot prescribe or be amnestied.

“All the laws of the Spanish State, including Law 46/1977, of October 15, on Amnesty, will be interpreted and applied in accordance with conventional and customary international law and, in particular, with International Humanitarian Law, according to which war crimes, crimes against humanity, genocide and torture have the consideration of imprescribibles and not amnestiable”, Reads the amendment of PSOE and United We Can, to which RTVE has had access.

This text would be incorporated into article 2 of the Amnesty Law with the motivation, both parties point out, to “guarantee the victims’ right to justice.”

The two coalition partners have agreed on the content of some thirty amendments to the articles of the Democratic Memory bill and stipulates that war crimes, against humanity, genocide and torture they do not prescribe.

This modification is also a nod to ERC, given that the republican group pursues the repeal of what is known as the Amnesty Law, considering that it exonerated senior leaders of the Franco dictatorship.

In this way, PSOE and United We can stipulate that applicable international law must be applied in matters of crimes against humanity and They demand that the prosecutor of the Chamber of Human Rights and Democratic Memory address the investigation of the events that took place on the occasion of the “coup, the war and the dictatorship.”

See also  Rubén Gallo: "Speech in Havana is an injection of energy, of life" | Culture

The amendment of both parties intends to nullify part of the Amnesty Law, but both parties have agreed Another questions What extend until 1982 the consideration of victims of the Franco regime and withdraw up to 33 noble titles of positions of the regime, such as the duchies of Primo de Rivera, Calvo Sotelo or Queipo de Llano.

In addition, the formations have agreed that the Valley of the Fallen returns to the original denomination of ‘Cuelgamuros’ and that the victims of the dictatorship have right to compensation for seized assets, as well as the economic sanctions imposed by the Francisco Franco regime. The consideration of victims in the Transition period (until 1982) is also expanded.

On the other hand, to get ahead, the descendants of international brigade members may apply for nationality Spanish and will be created a victims office of the dictatorship and a Democratic Memory Center with the participation of the victims and their organizations.

In turn, they claim that the portraits or other artistic representations of people linked to the repression Francoist they will not be able to be shown “neither in representative places nor in areas of access to the public”, in addition to conducting a procedure for the revocation of honorary distinctions in the State Security Forces and Corps.

In educational matters, the “Right to historical investigation of the crimes of the Franco regime” against possible allegations about the right to honor of deceased persons who have participated in them and a reference is added to the need to introduce these contents in textbooks and curricular materials.

Regarding the concretion of the procedure for the declaration of invalidity of the repressive sentences of the Franco regime or the regulatory development of the measures envisaged, the United We Can parliamentary group will work to reach a “broad agreement with all progressive forces that will allow for an agile and effective implementation.”

Girl, 4, left needing 60 stitches and surgery after dog mauls her face in garden