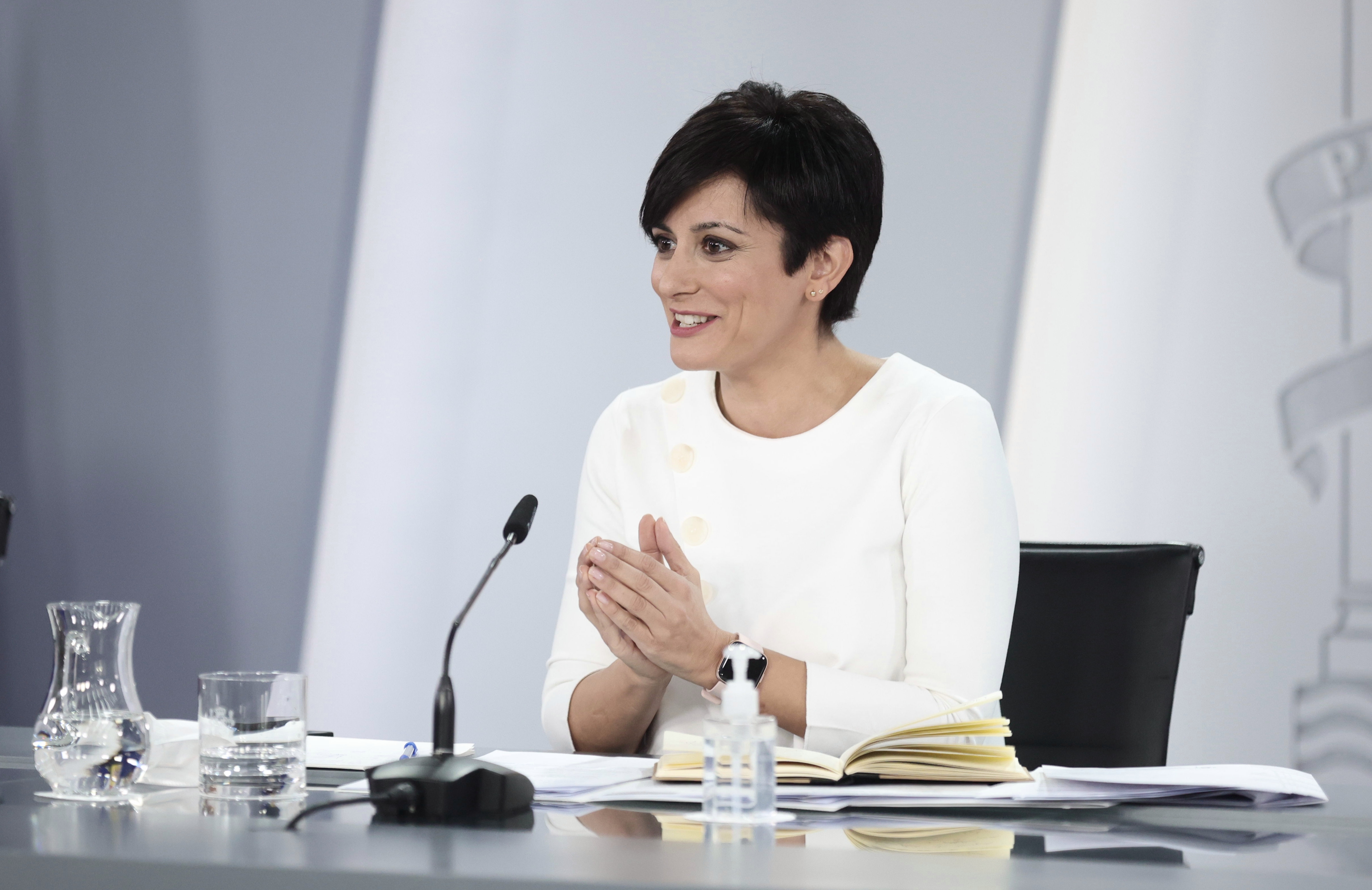 A large part of the political parties and various victims’ associations have received the request of the ETA prisoner group (the self-styled EPPK, for its acronym in Basque) so that the public tributes to ex-inmates and the recognition of the “pain” they cause as a positive announcement, albeit with different nuances – such as the complaint about the delay and the suffering generated to the victims, or the claim of other gestures -. The Government has asked to move from words to deeds, while PP, Citizens and Vox see in the initiative an attempt to “whitewash” the past.

The statement, issued on Monday afternoon, has been adding reactions throughout the day. The delegate of the Government in the Basque Country, Denis Itxaso, hoped that the announcement of the group of inmates of the gang to put an end to them would become a reality and described as “intolerable” the public receptions of ETA prisoners, known as Welcome in Basque. “We want those words to become facts,” Itxaso said this Tuesday in an interview with Onda Cero. The delegate of the Basque Government and the Minister of the Interior, Fernando Grande-Marlaska, have stressed that, despite being good news, he is “late”. “Many victims would have saved a double or multiplied suffering,” the Minister of the Interior considered, to questions from journalists, at a ceremony in Chinchón (Madrid).

The Government spokesperson, Isabel Rodríguez, recalled the Executive’s support for the victims and its position of not protecting the recognition of ETA prisoners. “The Government is always at the side of the victims. We rejected this type of behavior and tributes, which what they did is reopen the pain of the victims. The Government is always clear about the commitment to the victims with the greatest respect and recognition ”, the spokesperson has detailed. Jose Marcos. In the press conference after the Council of Ministers, Rodríguez has assured that the Government will never “recover the pain of the victims to carry out any kind of political initiative” and has considered that those who do “will have to respond.” Rodríguez has shared these considerations about the Citizens’ bill, which is being debated this afternoon in Congress, to prohibit tributes to the released ETA members, and that the PSOE and United We Can not support.

PP, Ciudadanos and Vox, however, see the statements of the members of the left nationalist a “way to whitewash your past.” The leader of the PP, Pablo Casado, has demanded Bildu “explicitly condemn all the crimes of ETA” and has indicated that behind the announcement regarding the end of the Welcome there is a “kind of fabrication to whiten” the coordinator of the independence formation, Arnaldo Otegi, and his “gang”. The Vox spokesperson in Congress, Iván Espinosa de los Monteros, has framed the EPPK movement in its quest to “normalize” and “justify” the support that EH Bildu has given to the Government in the 2022 Budgets. “It is a rinse between the world of ETA and the PSOE ”, he stated.

The Basque Government spokesman, Bingen Zupiria, has admitted “the value” that it supposes for “normalization and for a normalized coexistence” that “the physical causes of the violence” of ETA, in reference to the Collective of Prisoners of the band, but he has considered that “more gestures are still needed”, such as the recognition of “all the damage caused” or the “unjust nature” of this terrorism.

The Victims of Terrorism Association (AVT) has reminded the group of ETA prisoners of its demand that they collaborate in judicially clarifying 300 attacks if it is true that they want to alleviate the suffering of the victims by waiving acts of public tribute to the released terrorists, reports Europa Press. For their part, the Fernando Buesa Foundation, the Gogoran-Memoria Digna association and Elkarbizi have considered that the decision of the group is a “citizen victory”. These three entities took to different city councils of Euskadi and Navarra a text that under the title “The victimizers in public space” that demanded an end to the tributes to ETA prisoners when they left prison and that was approved, for example, in the Vitoria City Council and in the Navarrese Parliament. For these three associations, the ETA prisoners received “concentrated the indecency and indignity of considering whoever had killed or had collaborated in killing as a social example to be welcomed with honors.” The groups remember that making these tributes “had very little to do with family affection and much to do with the vindication of a terrorist past.”

The left nationalist He started rethinking the greetings weeks ago. Sortu’s general secretary, Arkaitz Rodríguez, affirmed last October that his commitment to peace and to the victims was real and to confirm this he announced that they were “reflecting” to put an end to the Welcome. Until July, the Civil Guard was investigating about 150 acts of this type.