Skip to content
Home News The Government announces that pensions will rise 2.5% in 2022 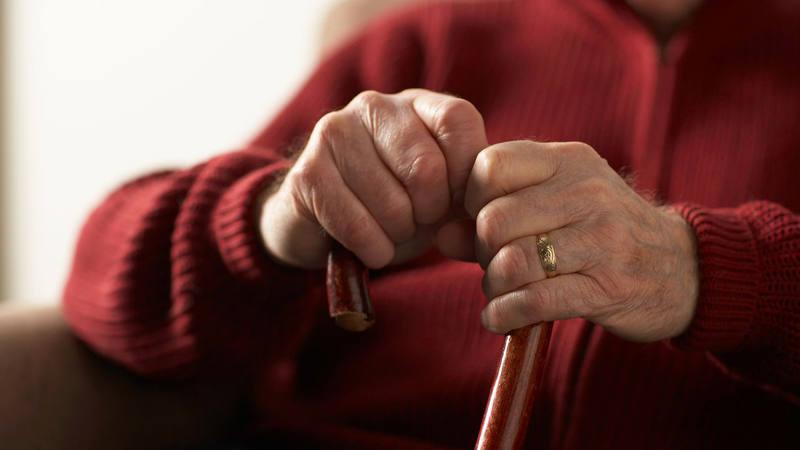 The rise in the CPI in November to 5.5%, reaching levels not seen in almost three decades, will cause contributory pensions rise 2.5% next year after the implementation of the new revaluation formula and that uses the twelve-month average year-on-year CPI to calculate the increase, that is, between December 2020 and November 2021.

This has been confirmed this Wednesday by the Ministry of Inclusion, Social Security and Migration, thus complying with recommendation number two of the Toledo Pact because the purchasing power of pensions is guaranteed based on the evolution of inflation in the last year. This translates into a rebound of about 26 euros a month on average.

This rise in inflation of 2.5% is half a point higher than the one estimated by the Government in the General State Budgets (PGE) for next year, which had specified an item of 171,165 million euros for this purpose, therefore that the final amount allocated must be higher than initially foreseen in the annual accounts. According to Funcas calculations, this revaluation could mean an additional expense of more than 3,000 million euros.

In addition, the rise in prices will also force the Executive to adjust the so-called paguilla, the aid launched to compensate pensioners for the lack of forecasts. Thus, the 0.9% initially estimated will remain very far from the final figure with which the year will end and will amount to 1.6% according to estimates, so the Government must allocate some 2,000 million euros more to pay these amounts.

About 26 euros a month on average

In this way, the 8.9 million pensioners will start the year with an increase of about 26 euros per month on average, taking into account that the average pension in November – retirement, permanent disability, widowhood, orphanhood and in favor of relatives – will be It stood at 1,038.49 euros, according to data from the Ministry of Social Security. Thus, the average benefit would be close to 1,065 euros per month or, what is the same, about 365 euros more per year -since contributory benefits are received in 14 payments per year-, to which should be added the aforementioned paguilla that they will receive at the beginning of 2022 due to the deviation of this year’s inflation.

The increase will be greater for the 6.1 million retirees in Spain, whose average pension stood at 1,194.94 euros in October and, after the 2.5% rebound, 30 euros will rise,raising the benefit to 1,225 euros, 420 euros more per year. While the almost 2.4 million citizens who receive a widow’s pension, of 742.35 euros on average, will earn about 19 euros more per month.

On the other hand, according to the changes approved by the Government, the minimum and non-contributory pensions will not be revalued with inflation and will rise by a fixed percentage of 3% in 2022. This measure affects a total of 2.2 million people who currently receive a minimum pension, as well as the 446,000 beneficiaries of a non-contributory benefit – those who have not been able to meet the contribution requirements for contributory pensions and who, otherwise, they would be left unprotected.