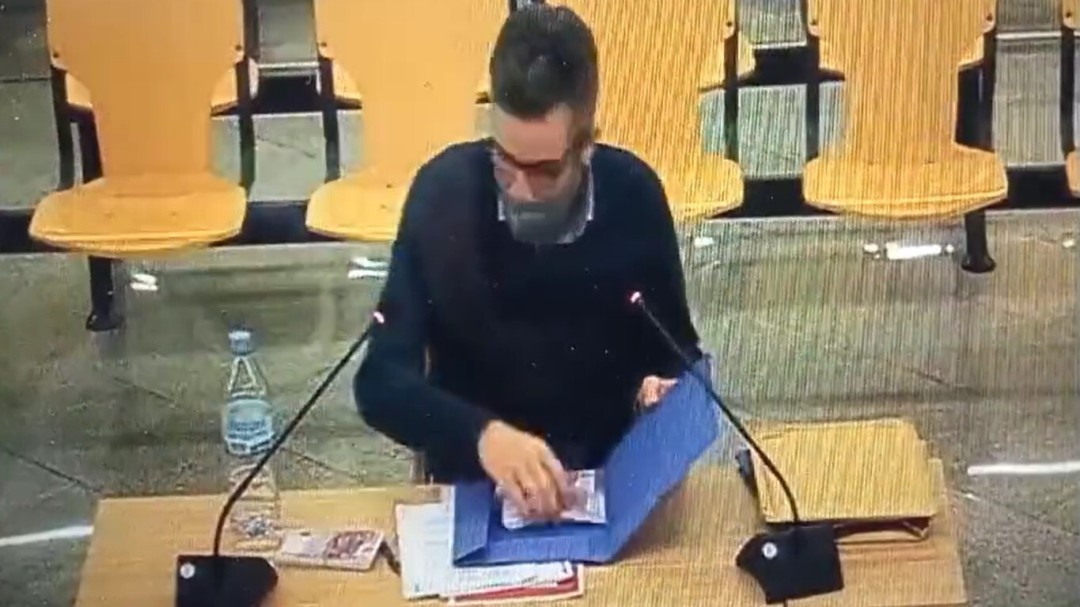 The former mayor of Boadilla for the Popular Party, Arturo González Panero, has resumed this Wednesday his statement as a defendant in the trial for the activities of the Gürtel plot in the Madrid municipality that governed between 1999 and 2009, when the scandal broke out and the criminal organization.

On Tuesday he responded to the Prosecutor’s Office and this Wednesday, to questions from his lawyer, he has again influenced the illegal financing of the Popular Party. He has stressed that both in the pre-campaign and in the electoral campaign, in the 2003 and 2007 elections, the party was financed illegally and that there were even “acts of the candidate for the presidency of the Community of Madrid [Esperanza Aguirre] such as the announcement of the closure of the M-50 highway to the north in Boadilla ”which were paid“ unofficially by ‘box B’ or with the illicit commissions ”in exchange for awards that appear in the summary.

González Panero has assured that these irregular expenses “of course were known to the Popular Party at the regional level”, and in this sense he has stated that they were aware of the situation, at least, both “the regional manager and the campaign director” of the PP.

The former mayor, also known as ‘el albondiguilla’ for the corrupt plot, has also stated that on occasions, “representatives of the national PP”, whose names he has said he does not remember, telephoned him to confirm Francisco Correa’s request to award public works to companies that collaborated with conservative training. He maintains that this happened with the award of a millionaire contract to Teconsa, for which the PP, supposedly, pocketed 120,000 euros. “They told me that the game won, the companies won and Boadilla won.” “In short,” he added, “it was good for everyone.”

The “albondiguilla” has also admitted “pressure” for 6 months from the then “vice president of the Community of Madrid”, Ignacio González, who in tune with Francisco Correa, demanded to change the conditions for the award of a municipal plot and adapt them to the public offer de Majadahonda, so that the companies sought by Correa for the concession could earn more money to the detriment of the public treasury.

The court has also witnessed in this session of the trial the statement of Gonzalo Naranjo, son of the late president of the Sufi company, Rafael Naranjo, who was accused of receiving a rigged award of a garbage contract in Boadilla in exchange for the payment of commissions to the organization.

According to the Prosecutor’s Office, Gonzalo Naranjo was the one who took the envelope with a bite of 157,800 euros to the offices that Francisco Correa occupied at number 40 of Madrid’s Serrano street. Naranjo has said that he did not remember that particular transport, but that it could be that his father had commissioned him to take it since he travels by motorcycle and such orders were common. But it is one thing for him to transport the envelope to its addressee and another for him to know the content, he said, because “I never open the envelopes that my father or another trusted person gave me.”

At this point, and before his lawyer even asked the question, he tried to act out that he could not know that he was carrying such a sum without opening the package. He has shown the court two bubbled brown envelopes used regularly to transport documents or other objects. In one of them he carried some reports, and from the second he has extracted three bundles with “counterfeit 500 bills” that totaled “150,000 euros.” “Three packages of 100 bills each that, if they are put in a regular envelope, occupy practically the same size as any contract or any document” of those he used to send.