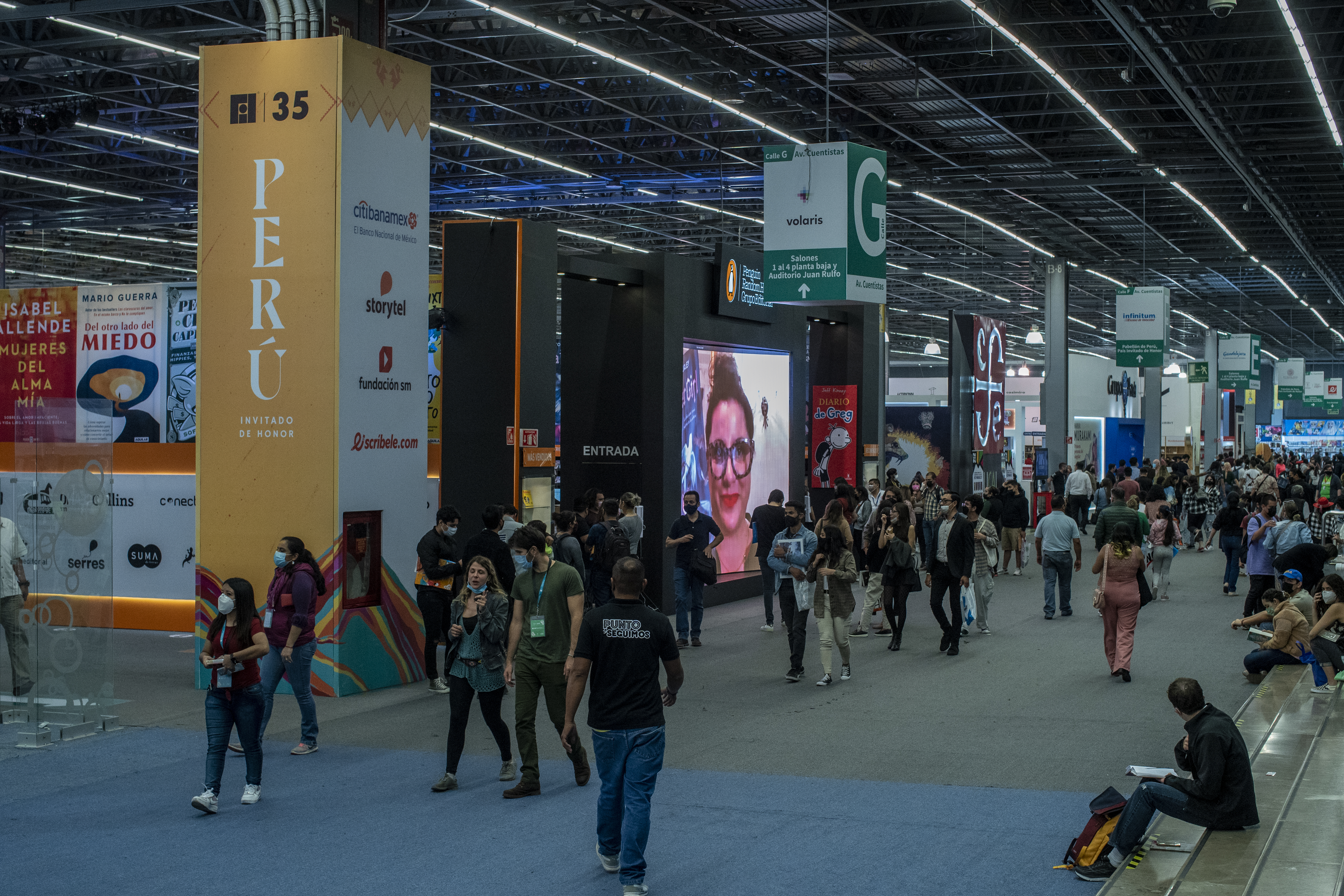 Who is the best player in the world? Messi. And the second best? Messi injured. This joke, which circulated for years among football fans (especially Argentines, Barça fans or both), would also apply to the Guadalajara Book Fair: even with all the restrictions imposed by a pandemic, FIL is still the best of the planet in Spanish.

This year the capacity for talks and presentations was reduced to 50%, but the fervor of those who attended was still 100%. It is true that 200 people in a room the size of a sports hall – everything at FIL is XXL – seem to float in space, but how many literary events in the world do 200 people attend, over and over again? Someone visiting FIL for the first time would have the same feeling as someone entering the Rijksmuseum and meeting 10 rembrandts instead of the usual 20. The regulars would miss this Jeremiah or that self-portrait, but the whole would still be unbeatable.

For a journalist who comes from Spain every year, like the one who signs, FIL is an express immersion in current literature and, above all, in Latin American literature. In other words, the demonstration that there is life beyond the boom and, above all, female writers beyond those advertised with the boom (none). Also that there are names that, to have a decisive place in the narrative of the moment, have not needed to go through Madrid or Barcelona stamps or be born in countries with editorial weight such as Argentina, Colombia or Mexico. Not even writing a single novel.

An example? Liliana Colanzi. The Bolivian storyteller, a true reference for her peers (and for anyone who opens any of her books), was one of the prominent voices when FIL celebrated its 30th edition. That November 2016 he dedicated his space of honor to all of Latin America and scheduled the meeting Eighties with the emerging figures of the region. From Paulina Flores to Carlos Manuel Álvarez through Camila Fabbri, José Adiak Montoya or Colanzi herself, it is enough to review the selection to see that the critical eye of Laura Niembro’s team – cultural programmer of the fair – has nothing to envy Bogotá 39 nor to the list of Grant. Because that is FIL too, or above all: a place where books are bought to be read. Or where they have been read before exposing them. Not surprisingly, it is organized by a university, the one in Guadalajara, not by a commercial union. In the aisles, the recurring question is not who sells more but what book I read.

For a Spanish journalist, FIL begins at the Barajas airport, where the first informal conversation with novelists and editors begins, and continues 11 hours later, in Mexico City, already at the transit gate to Guadalajara, with Siri Hustvedt and Javier Cercas queuing, passport in hand. The preliminaries can end in the Hilton lobby, with Jonathan Franzen planning a bird-watching excursion to Lake Chalapa. or with half a dozen groups commenting on the news of the day: the death of Fidel Castro. And all this without yet setting foot in the gigantic Expo Guadalajara venue or in the Palíndromo, La Mutualista or Veracruz parties, which was the Messi of the dance halls.

See also  Australian Open: "If Djokovic does not give us sufficient proof of his exemption, he will be on the next plane back home," says Australian government | sports

In addition to the controversial golden ball against the Argentine star, the FIL’s disagreements with AMLO ―two powerful acronyms― or the fear that the extreme right will win in Chile, the extra-literary news of the fair ―the stupor over the death of Almudena Grandes did not It is extra-literary – it was that Veracruz closed last year. And not because of the pandemic but because of “aging customers.” Six hundred writers a year did not compensate for the statistics. Even if only 50% danced.