Thousands of women have taken to the streets in Euskal Herria to show their rejection of all violence suffered by women, under the motto ‘Lives free of sexist violence now!’, and they have called for organizing feminist self-defense. 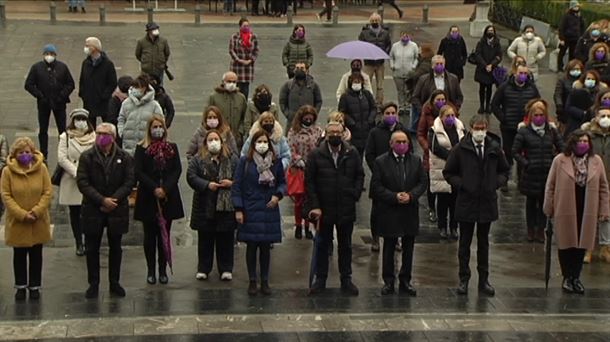 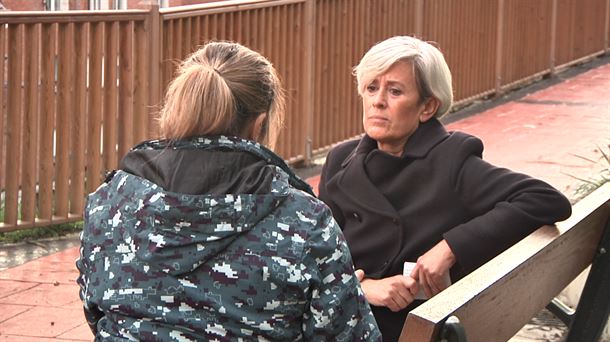