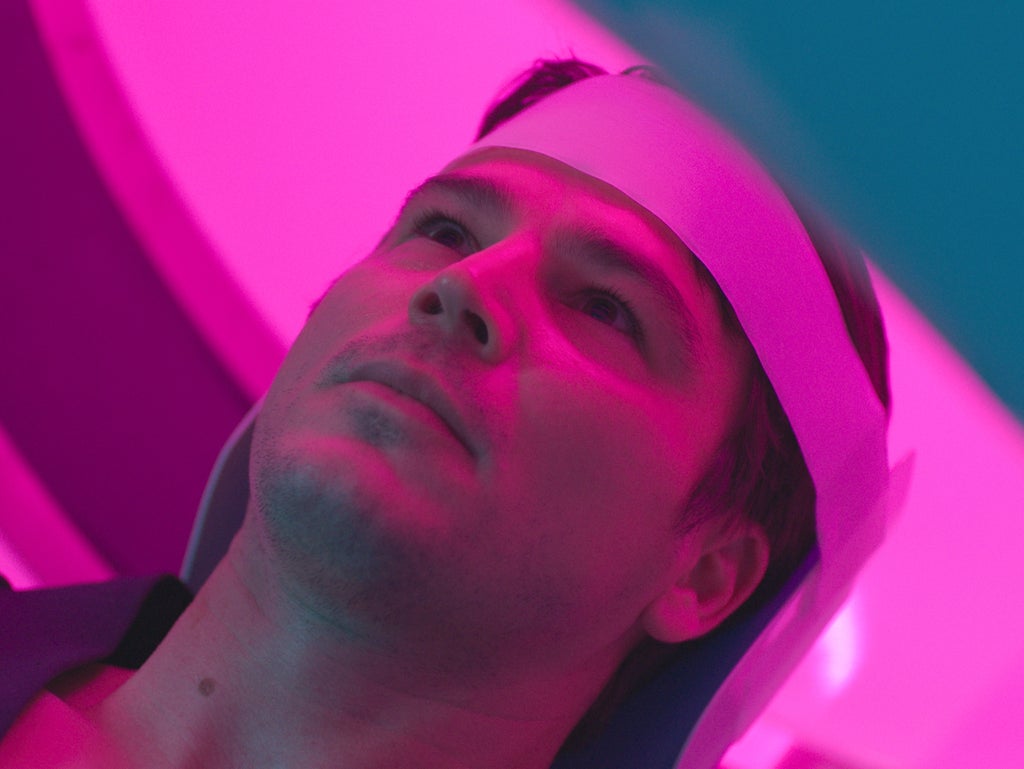 On the whole, I think it’s fair to say that the adaptations of Robert Harris’s novels have not lived up to the source material. It’s not that they have been bad, exactly. There has been no shortage of attempts and they have always attracted interesting people. HBO’s miniseries of fatherland had its moments. Enigma, with its Tom Stoppard screenplay and Dougray Scott and Kate Winslet in the leads, was alright. Roman Polanski has had a couple of cracks. First 2010’s Ghost, in which he directed Pierce Brosnan as the Blair-analogue prime minister Adam Lang. Then, in 2019, An Officer and a Spy, possibly Harris’s most satisfying novel, a historical drama about the Dreyfus Affair starring Jean Dujardin. Remember him?

For all the talent involved, however, the films have never quite achieved the blend of propulsive plotting and deftly worn research that sends each new Harris book spiraling into the Christmas stockings of dads all over the world. Perhaps contemporary prestige TV would be a better vehicle, allowing the worlds to be rendered in more detail. The Fear Index (Sky Atlantic) gives us a chance to find out. Published in 2011, the novel was Harris’s delayed response to the financial crisis, a techno-thriller based on the “flash crash” of 2010, when stock markets fell precipitously before recovering just as fast, in one of Wall Street’s most alarming lunch breaks.

An adaptation has been a long time in the works. Paul Greengrass was originally attached 10 years ago, when it was going to be a feature film, but it finally reaches us as a four-part TV drama. Josh Hartnett plays Dr Alex Hoffman, a former Cern physicist who has turned his powers to the financial markets with tremendous success. In this first episode Hoffman and his CEO Hugo (Arsher Ali) are preparing to unleash their latest invention, an investment AI called VIXAL-4, when Alex and his artist wife Gabby (Leila Farzad) suffer a break-in at their massive lakeside home in Geneva (played here by Budapest). The intrusion precipitates a crisis in Hoffman, who begins seeing things. The “Fear Index” of the title is the volatility index, or Vix, a measure of market uncertainty. It’s a promising metaphor for a thriller: what is your appetite for risk? Can you look afraid in the face?

I have a lot of time for Hartnett, who experienced the moronic height of stardom after his heartthrob turn in Pearl Harbor and decided it wasn’t for him. Instead, he spends his time hanging out with his wife and kids in Surrey and picking and choosing roles he likes. You can see why he was drawn to this. It is a proper starring role, which requires him to start out smoothly and assuredly, and slowly commit to a breakdown. If he’s slightly too handsome to be a plausible nerd of this caliber, that’s hardly his fault. It’s more delightful still to see Gregory Montel, the disheveled but charming agent from Call MyAgent, pop up as Leclerc, the disheveled but charming detective charged with investigating the break-in. He is not naturally sympathetic to these tycoons rattling around in palaces and pricing out the locals, which adds to the Hoffmans’ sense of entrenchment.

The production sometimes lapses into thriller-cliché. Presumably people are able to have brain scans without freaking out, so why does it never happen on TV? For all Hartnett’s haunted grimaces, it’s difficult for any actor to convey a troubled mental state as effectively as a novel. The genius of Harris, who started out as a journalist, is to convey complex information – about 19th-century France, or Ancient Rome, or international high-finance – in such a way that the reader is informed without ever being patronized. In Conclave, he made a thriller out of a papal election, for crying out loud. The man knows his stuff about him. The lead performances, and the intriguing premise, are enough to keep The Fear Index rolling along, but – like money – it’s more reliable in paper than on screen.