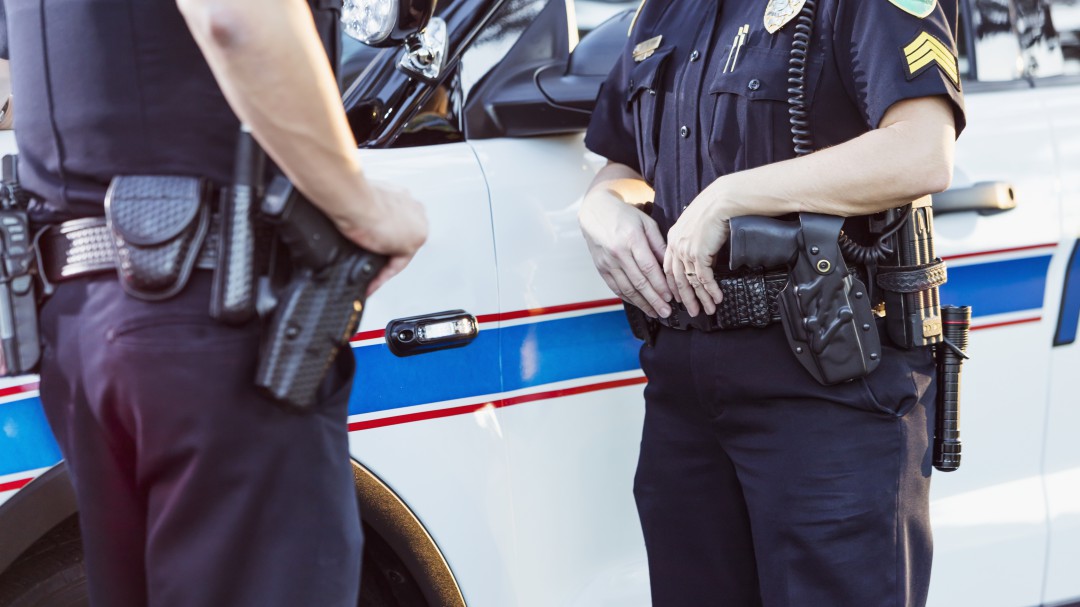 The family of the Chilean teenager who died from the shots fired by a Los Angeles police officer who was trying to arrest a suspect today asked for “justice” in the case of the minor, who had arrived in the United States six months ago and considered the country as “The safest in the world.”

Valentina Orellana Peralta, 14, died on December 23 during a Los Angeles Police operation to arrest a suspect of assaulting customers in a clothing store. “Justice for my daughter. Let the one who has to fall fall, ”Juan Pablo Orellana, Valentina’s father, said today at a press conference.

The man, who traveled from Santiago de Chile to Los Angeles for the death of his daughter, said he was devastated by the loss and affirmed that he will not rest until justice is achieved. Los Angeles Police intervened after receiving multiple alerts about a possible assault with a deadly weapon and subsequent warnings about shooting at the Burlington Coat Factory store in North Hollywood.

Upon arriving at the store, the agents found a subject attempting to assault a bloody woman. An officer opened fire on the attacker, who died at the scene. At least one bullet went through the wall of a changing room where Valentina was with her mother, Soledad Orellana.

“We were together in a fitting room looking at clothes for Christmas. We hear screams. We sat hugging on a seat praying. When (suddenly) something hit my daughter Valentina and threw us to the ground ”, the woman recounted in the midst of sobs, adding that she could do nothing to save her daughter, who died in her arms.

“Seeing a son or daughter die in one’s arms is one of the greatest and deepest pain that a human being can imagine,” added Soledad Orellana, who had arrived in Los Angeles six months ago with her youngest daughter.

Los Angeles Police Chief Michel Moore promised transparency in the investigations and stated that “this chaotic incident that resulted in the death of an innocent girl is tragic and devastating for everyone involved,” Moore said in a statement last day. 23. “I deeply regret the loss of the life of this young woman and I know that there are no words that can alleviate the unimaginable pain of the family,” he added.

In an unusual action, this Monday the images of the body cameras of the LAPD agents who participated in the operation were revealed, and it is shown from the arrival of the officers until the moment in which one of them shoots at the suspect.

The images captured by the body camera of the officer who shot show how a woman was bloody and the suspect was hiding down a corridor when the officer shot him.

The wall of the fitting room was behind the suspect and the agent could not see that anyone was there. LAPD officers found the teen dead after seeing a hole in the wall, LAPD Deputy Director Dominic Choi said.

The suspect, who also died, was identified as Daniel Elena López, 24. The woman victim of the attack, who was injured, has not been identified. Investigators are also trying to determine whether the assault on the woman was random or targeted. Rahul Ravipudi, a lawyer representing Soledad Orellana, asked the LAPD to publish the entire video of the scene and hold the officer to account.

“There was no weapon, there was no active shooter, so there can be multiple problems, be it a system failure, if it’s someone who shouldn’t even have been at work,” Ravipudi said at the press conference. .

The officer who shot has not been identified, but the Los Angeles Police Department said he is off duty pending a review of the case. The California Attorney General’s Office Rob Bonta is investigating the incident.