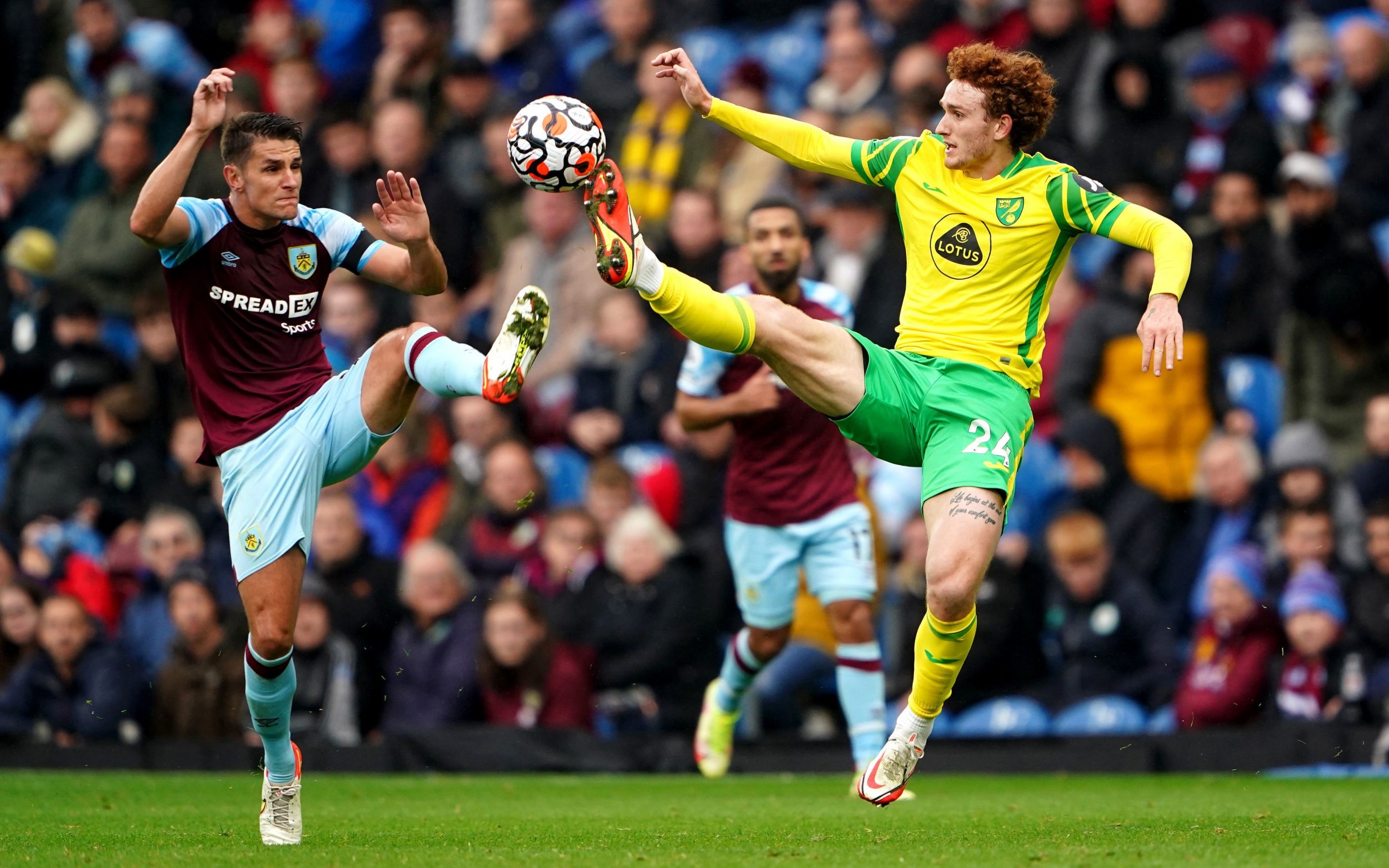 A Premier League club is guaranteed over £100 million in prize money for finishing bottom next season as a boom in overseas broadcast interest sends total TV revenue beyond £10 billion for the first time.

Last place gets £106m, up from £98m, while the champions will receive £176m thanks to recent bidding wars in America and beyond. For the first time in English football history, the three-year packages sold to foreign markets are now worth more than the domestic carve up between Sky, BT, Amazon and the BBC.

Gathering at a central London hotel, executives from the 20 top-tier clubs were told how growing markets in the US and beyond have contributed to an increase from £4.1bn to £5.3bn over three years.

Due to a rollover agreed with Government for the domestic deals, the value of the next three seasons remains at £5.1bn. Another £120m in new commercial and sponsorship deals takes the overall fund to £10.5bn compared to £9.2bn over the previous cycle.

As part of the new deal, the football pyramid will receive a total of £1.6bn in handouts from the league – with further reform around solidarity and parachute payments likely in the coming months.

For the Premier League’s top clubs, the Covid-defying boom in TV revenue is largely thanks to long-serving, top-tier chief executive Richard Masters seeing off a big-six rebellion by agreeing to end an equal-share carve up of overseas payments .

The new formula for distributing non-domestic TV income means half of the extra cash will be split equally among the clubs, taking the basic payment up from £48m to £56m, but the rest will be divided on merit, with the champions taking £ 11m extra. As a result, the top club will get £176m next season, compared with £153m this season. However, for the first time the bottom club will get in excess of £100m – £106m, compared with £98m.

See also  Wiewiórowski: “You don't need to know how airplanes fly to entrust your life to the pilot. That should happen with data protection ”| Technology

Deals with ViacomCBS for Central America and a soon-to-be completed £85m-per-season contract with Eclat for Japan and Korea have helped contribute to the 30 per cent rise in values ​​of a market that was once a fraction of domestic rights.

With parachute payments also paid out to relegated clubs, the wealth gap in the Championship will concern the likes of Bristol City, who have already told Telegraph Sport they expect to be penalized for breaching profit and sustainability rules to keep up with their rivals.

The meeting of Premier League shareholders also saw clubs agree to remove the requirement for face coverings in indoor areas and limits on treatment time from Friday as they scale back Covid-19 emergency measures. The reduction in case numbers nationwide has prompted Prime Minister Boris Johnson to say all remaining Covid restrictions in England will be lifted by the end of the month, and the English top flight has in turn started to relax its protocols.

As well as the rules on face coverings and treatment times, the frequency of lateral-flow testing has also been reduced. On December 14 the league announced tests would be conducted daily on training days as concerns rose about the highly-transmissible Omicron variant, with players and club staff taking tests in their cars before entering training grounds.

Testing will revert to being twice-weekly from Monday, the league said, and it hopes to phase out all Covid-19 emergency measures by the end of the month.

See also  How does 5G interfere with airplanes?