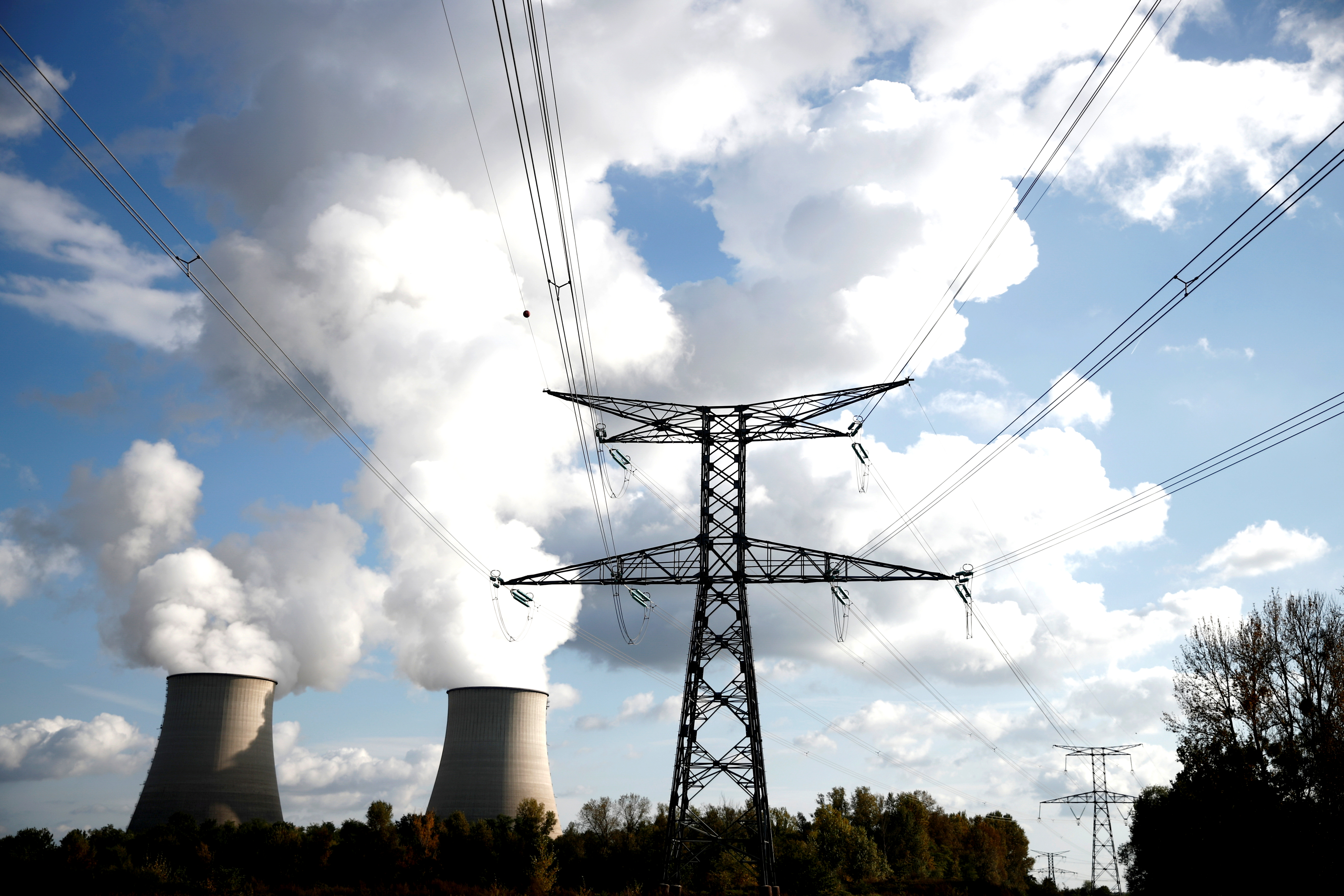 Nuclear energy has experienced a partial blackout in Berlin on New Year’s Eve 2021 and a rebirth in Brussels. Germany closed at dawn on Friday three of its six operating nuclear power plants as part of the approved plan to shut down all atomic production before the end of 2022. But, also at the stroke of midnight, the European Commission put its proposal into circulation to modify the classification of green energy for investors to include nuclear energy and natural gas.

The Brussels legal project, a 60-page text to which EL PAÍS has had access, grants green recognition to nuclear power plants that are already in operation and those that are built at least until 2045. Electricity generation plants with gas will also enjoy the same recognition until at least 2030.

The predictably very controversial proposal is included in the draft of the delegated act that will amend the so-called taxonomy or classification of activities in the energy sector that are considered environmentally sustainable. Nuclear and gas are classified in the second category of the taxonomy, that is, among those that are low in carbon emissions and for which there is currently no alternative available.

The European classification, a pioneer in the world, establishes the criteria that an energy source must meet to be considered green, with the aim of guiding financial investment towards these projects. Raising this funding will be vital to decarbonize energy production and meet the goal of reducing emissions to zero by 2050, set in the EU Green Deal. Brussels estimates that energy consumption accounts for 75% of greenhouse gas emissions in the EU.

The Commission approved in April 2021 the first delegated act based on the taxonomy regulation, and in that text nuclear energy and gas were left out. Over the past year, however, a bitter battle has unleashed between the countries in favor of including nuclear energy in the taxonomy, led by France, and those that advocated incorporating gas, with Germany at the forefront.

Discomfort within the European Commission

The Commission’s proposal seeks a compromise between the two sides by incorporating both sources of energy, but with the risk of ruining the credibility of a taxonomy that aspired to become a global benchmark. The malaise within the Community Executive is of such magnitude that the president of the organism, Ursula von der Leyen, assumed the tutelage of the project. However, it failed to pass it last year as planned.

Von der Leyen has only been able to launch his proposal on the last night of the year, but only to submit it to consultations and try to approve it – if there is no revolt against it – in mid-January. From that moment, the bill would go to deliberation by the Council (in which the 27 governments sit), where it will be approved unless a qualified majority of the States decides against it. The president of the Commission has sought to satisfy both nuclear and gas supporters, which could neutralize resistance and facilitate approval of the new classification.

But the game, at the moment, does not seem completely won. The German Vice Chancellor and Minister for the Economy and Climate Protection, the ecologist Robert Habeck, hastened this Saturday to express his displeasure with the Commission’s proposal. “Labeling nuclear energy as sustainable is a mistake with this high-risk technology,” said the vice captain of the coalition government led by the Socialists. Habeck also sees the inclusion of gas in the taxonomy as “questionable”. And he defends that the bet for the energy transition should focus on “building the necessary infrastructure and promoting hydrogen production.”

“Anyone who says that we can achieve the objectives of the Green Deal by 2050 without nuclear energy, is not seeing the truth because the figures are here,” said, on the other hand, the European Commissioner for the Internal Market, the Frenchman Thierry Breton, in a recent interview with EL PAÍS and a small group of European media. The commissioner insisted that “without a doubt, a classification is needed to help channel adequate funding, also towards nuclear energy, to ensure the reach [a los objetivos de reducción de emisiones]”. Breton was open to granting similar recognition to gas, in order to facilitate the approval of Germany. “I am pushing, in the Commission’s discussion, to have this classification that will encompass both nuclear and gas,” pointed out the French politician.

Indeed, the project to amend the taxonomy recognizes nuclear energy and gas as sources of electricity generation that are low in carbon emissions and for which there is no alternative, neither technologically nor economically viable. The legal project states that “by providing a stable source of energy supply, nuclear energy facilitates the deployment of intermittent renewable sources and does not harm their development.”

The text sets the technical criteria that nuclear power plants must meet to be accepted as green. And given the long term with which investment in this sector is managed, the green label is offered to plants whose construction permit is issued before 2045.

In the case of gas, the green label will be awarded to operating plants that emit less than 100 grams of carbon dioxide (CO₂) per kilowatt hour. The threshold is higher (270 grams of CO₂ per kWh) for new construction, but always subject to the fact that production cannot be covered with renewable sources and that the plant is used to substitute another generation source with a higher level of emissions.