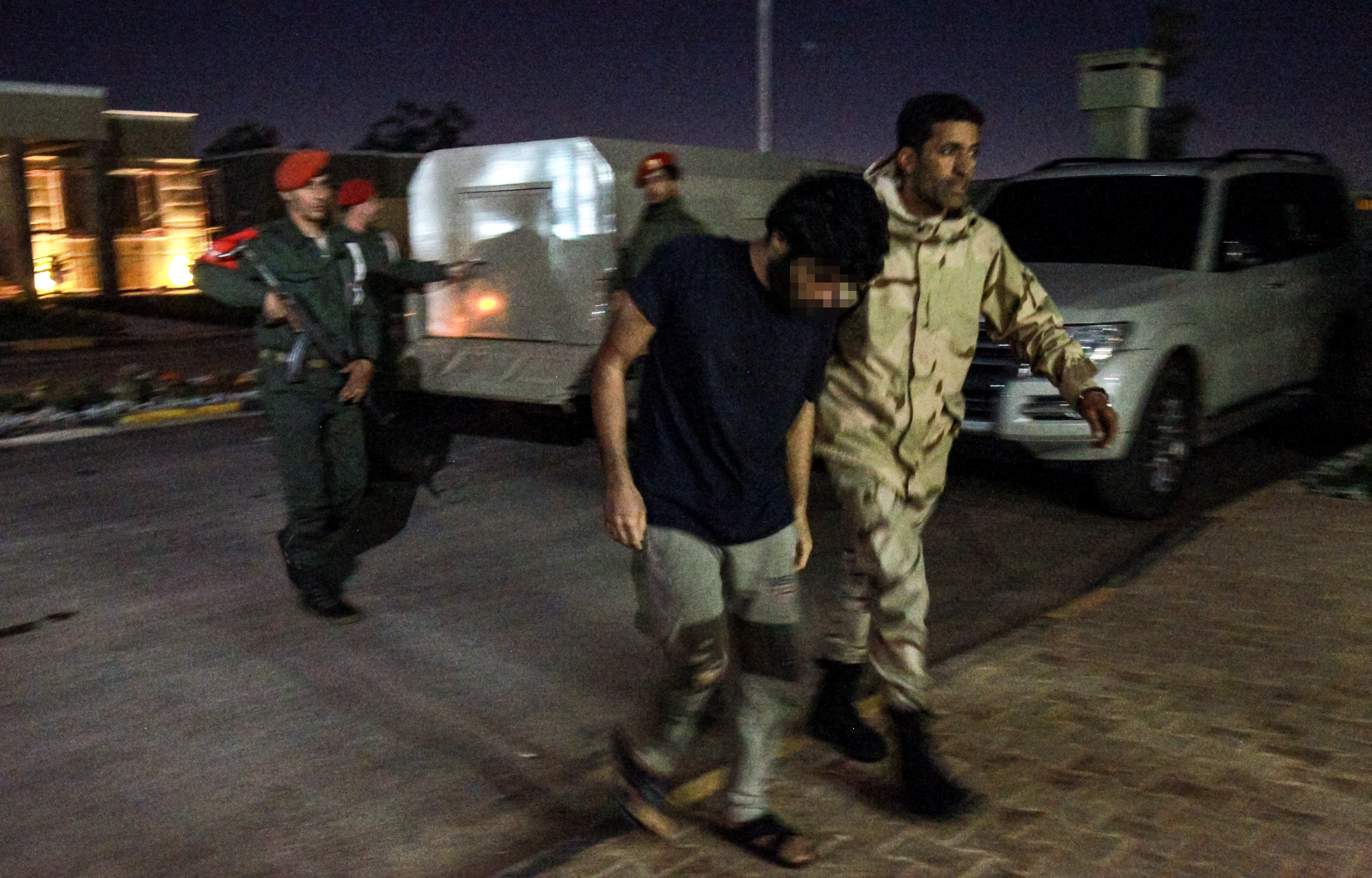 The European Union plans to activate up to four sanctioning regimes against the Russian mercenary network known as Wagner on Monday. The reaction from Brussels comes after the irruption of the paramilitary group allegedly linked to the Kremlin in the African countries of the Sahel where the EU maintains military training missions. Brussels accuses magnates close to Russian President Vladimir Putin of financing an armed force of some 10,000 troops and present in the most violent conflicts in Europe, from Ukraine and Syria to Libya and many African countries.

Diplomatic sources indicate that the battery of sanctions will point directly to Wagner, although there are doubts about the legal existence of that organization, and to three other companies or organizations involved in the organization of the mercenary network. The sanctions, which will be approved by the Council of Ministers of Foreign Affairs next Monday, will also affect eight responsible or accomplices of the plot. The punishment entails the freezing of assets in the EU Member States and the prohibition to enter community territory.

It is not the first time that the EU has targeted the armed group. In October last year, the EU already sanctioned the Russian businessman Yevgeniy Prigozhin, whom it accused of maintaining “close ties, in particular economic, with the private military company Wagner Group.” Prigozhin’s inclusion in the European blacklist of those punished was due to his alleged involvement in the activities of that group in Libya.

But this time Brussels widens the focus and wields up to four sanctioning regimes to hit Wagner. Specifically, those who punish illegal activities in Ukraine, Syria and Libya, as well as the general regime that persecutes the perpetrators of human rights violations.

The first presence of the Russian group detected by Brussels was in 2014 in Ukraine, in support of the pro-Russian separatists and the operation that led to the annexation of the Crimean peninsula to Russia. But since then, the intervention in numerous conflicts of mercenaries to whom serious and systematic violations of human rights and participation in kidnappings, torture and extrajudicial executions have been attributed has multiplied.

On November 25, the European Parliament approved a resolution in which it expressed its “condemnation in the strongest terms of the heinous crimes committed by the Wagner Group and related private military entities.” The text, approved by an overwhelming majority (585 votes in favor, 40 against and 43 abstentions), supports the imposition of sanctions on the group and calls on the countries of the African Union to adopt a similar punishment.

European concern has grown since it emerged that the Malian authorities were negotiating with Wagner the deployment of 1,000 contractors, A term that refers to the mercenaries for hire offered by the company in many countries. The use of paramilitary groups, moreover, is not an exclusive Moscow strategy. Turkey has also been accused of deploying mercenaries to Azerbaijan during that country’s recent conflict with Armenia. And the United Arab Emirates is credited with sending mercenaries to Libya.

But no paramilitary group appears to have the size of the EU-sanctioned Russian conglomerate. According to the resolution of the European Parliament, the company has up to 10,000 employees. And its tentacles have been or are present in Syria, Sudan, Mozambique, Libya, the Central African Republic and Venezuela. The group seems to combine its military activity with enrichment operations, taking advantage of the fragility of the State in the countries where it operates. In the Central African Republic, for example, a group company, Lobaye Invest, acquired prospecting rights in several gold and diamond deposits, according to the European Parliament.

See also  What is wordl? How to play Wordle, rules of the game, why it is so popular and five-letter words with the most vowels to try

The Kremlin has always denied any relationship with Wagner and other similar companies, specializing in military operations with little regard for international law. But Brussels recalls that this type of activity has its roots in the international politics of the Soviet Union, which used similar groups during the cold war without ever acknowledging their responsibility. And Putin himself pointed out in 2012, during a speech before the Duma (the Russian parliament) that “a group of private military companies would be an efficient instrument to achieve national objectives without directly involving the Russian state.”

The ownership and control of the Wagner group is diffuse and, according to Brussels, it is camouflaged behind a network of shell companies. But the Commission considers that behind the company are personalities closely linked to the Kremlin, in particular Yevgeny Prigozhin, owner of hospitality companies and known as “Putin’s chef” because of the predilection for his restaurants of the Russian president.

The European Commission considers Prigozhin responsible for supporting Wagner’s start-up and, specifically, the arms supply operations and the deployment of mercenaries in Libya, as well as for violating the arms embargo decreed by the United Nations against that country.

Prigozhin denies all the charges. And in December of last year he filed an appeal against the European sanctions before the General Court of the EU, still pending resolution. The Russian magnate argues in his favor, according to the text of the appeal, that the EU “did not identify the entity described as the Wagner Group, which does not know any entity known as the Wagner Group; that it has no link with such entity, and that it neither collaborated with it nor provided support to it ”.

The alleged financier of the group assures that the sanctions imposed by the EU only obey political objectives and that the charges are so vague that “it makes it impossible for a person to know what acts they should refrain from carrying out to avoid the imposition of restrictive measures.”