Skip to content
Home News The enemies of Christmas | Opinion 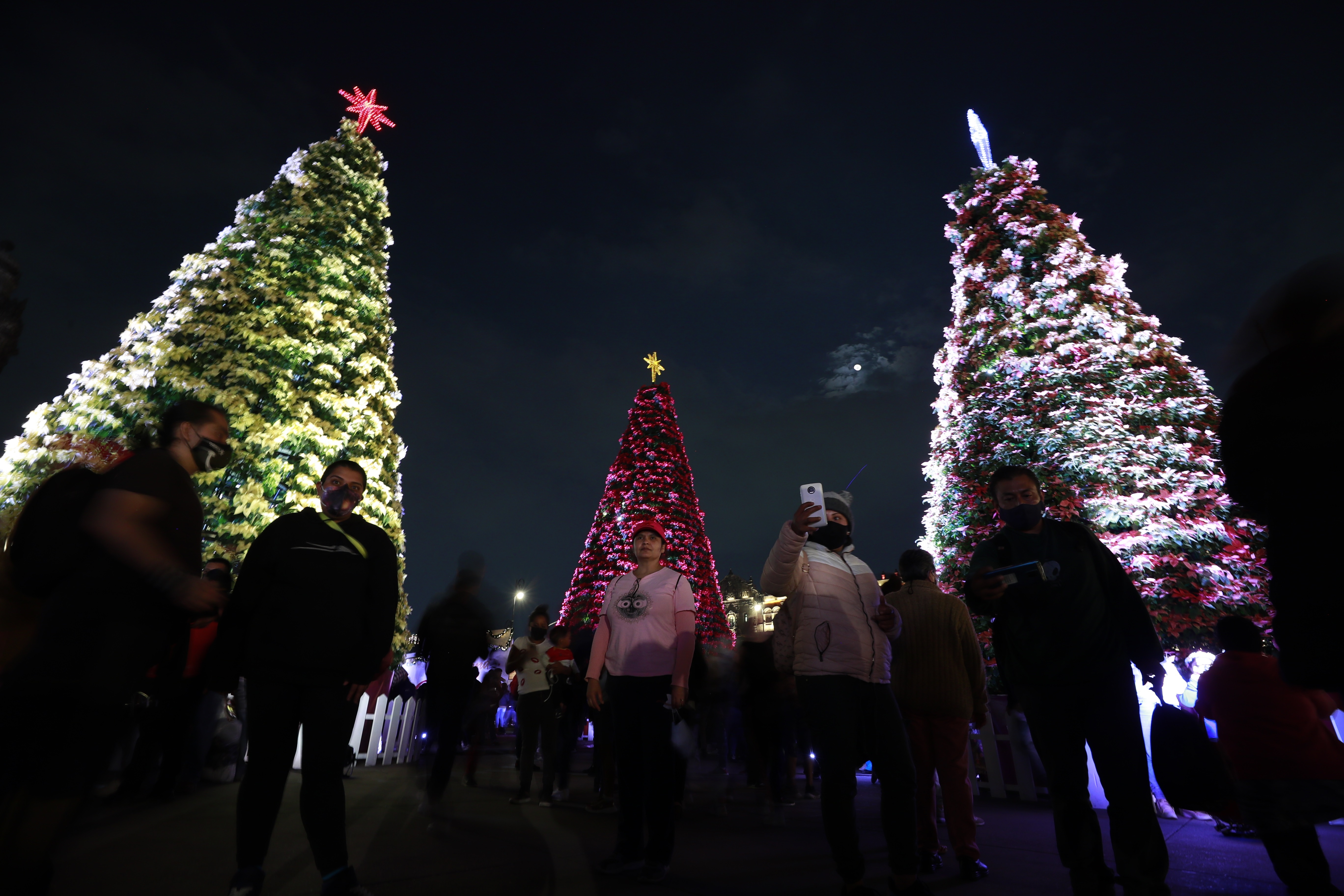 The taxi driver has just read on Twitter the proclamation of some luminous national thinker, who maintains that Christmas is harmful because it is not a celebration of pre-Hispanic origin “and it is alien to our idiosyncrasy.” As he agrees with the enlightened one who states it (and he’s so cool that he just realized something that happened here half a millennium ago), the subject scolds me when I stumble into his vehicle and loaded with boxes of gifts to my children. You are absolutely right, I reply, but do you know what other things are not pre-Hispanic or invented in these lands? Well, the taxis and Twitter, and the phosphorescent sneakers and the peaked cap he’s wearing. And let’s not say that sweatshirt with the stamped name of a gringo university that, I’m afraid, neither you nor the Aztecs ever attended. So imagine how bad we are. And now, if you will allow me, we are going back to Plaza Del Fin Del Mundo, because I have to change one of the little gifts and the line is going to be rough.

The next enemy of Christmas I find, curiously, in a Christmas market, but it does not call itself that, it was missing more, but rather “alternative, cooperative, solidarity and winter market”. That is, people who sell things for money on the holidays, but who say against the monetary benefit and the holidays. He is a tall and pale young man, who wears baggy clothes and reprimands me for having bought in other places (established businesses) the articles that my children asked for as gifts, since that means “making the fat broth” of capitalism and the commercialization of the traditions.

See also  life after the volcano

My only defense is to remind him that he sells lamps with geometric shapes to put on the nightstand and my kids don’t want that. Well, we cook organic jams too, he interrupts, a flash of anger in his eyes. The only difference I find between his business and those he despises so much is that he sells very dearly and his only trait of generosity is giving his customers some mini plastic cups (as for homeopathy) filled with a sip of greasy mezcal. In fact, the stalls that surround us are full of luxury objects and gourmet food (at least for the price) and, no matter how much I think about it, I can’t find anything in them that refers me to the words “cooperative and supportive”. But what am I going to know, of course, if I am unable to see the abyss that separates Christmas (capitalist and frivolous) from “winter holidays” (alternative and conscious).

I run into the last of the naysayers at an inn. We are in a backyard garden and the guy has submerged himself in the last of the plastic chairs, away from the lights, the piñata, the dance and the chatter circles, but strategically next to one of the tables equipped with potato chips trays and bottles of soda and alcohol. The detractor carries a vat in his hand, which he refills every few minutes. I hate this time of year, all this false fraternity, I would like to wake up and that it was already February, he tells everyone who comes to the table to help himself a drink and, incidentally, asks him how he is. Before me, because he knows me, he adds another equally depressing reason for his irritation: he spent the entire Christmas bonus on idiotic gifts. I ask him what he bought to be so upset. And he confesses: his children will receive some lamps with geometric shapes to place on their bedside tables and also some jars of organic jam. And thus two other enemies of Christmas will have been born, of course. Pure Mexico: in any problem, everyone loses.

And then they will say that Christmas is alien to our idiosyncrasy.