Skip to content
Home News The end of a hegemony | Opinion 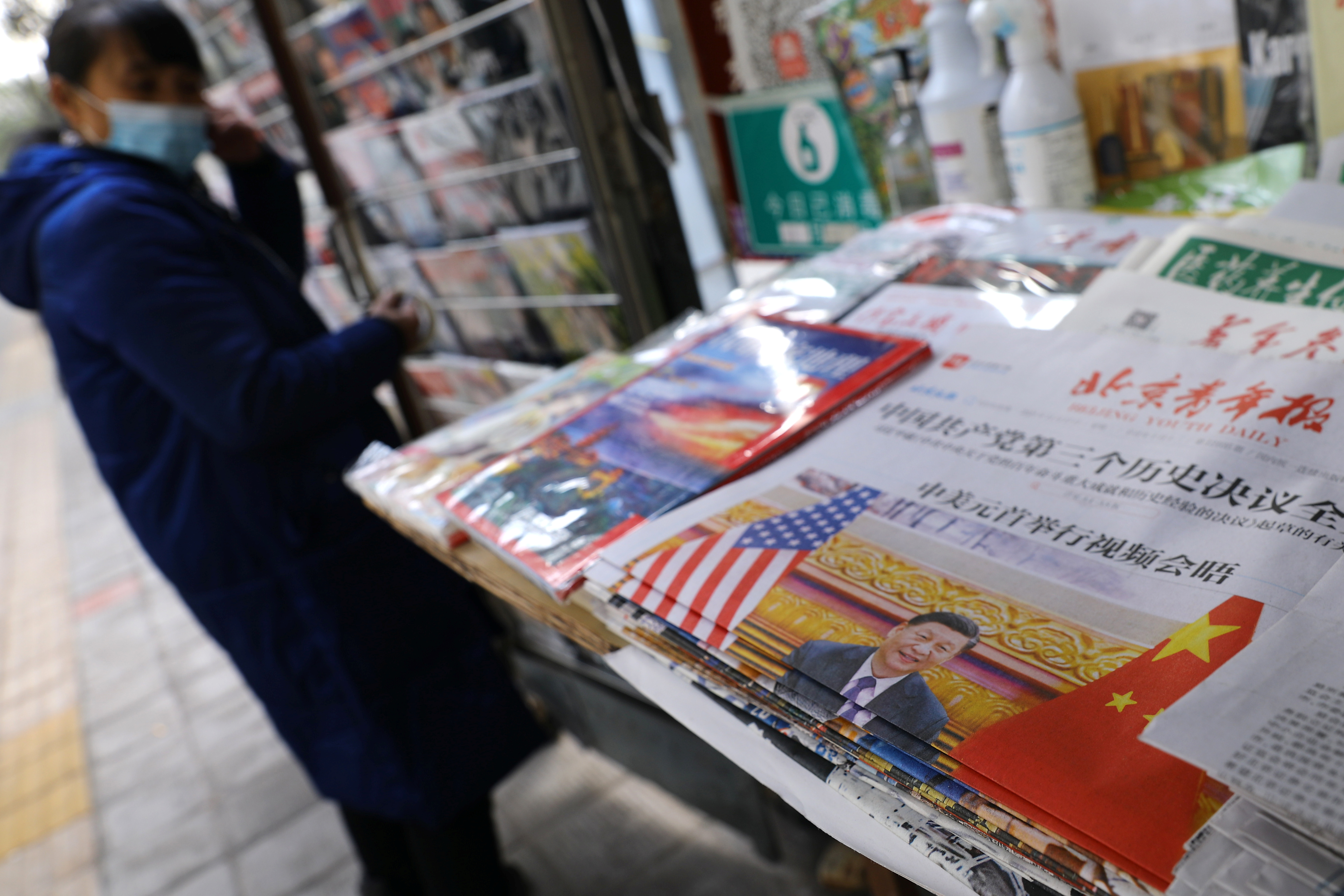 Put into practice by Athens in the century of Pericles, hegemony was one of the most fertile political legacies of classical Greece. Originally, it designated the situation of power in which a political unit, without absolute dominance over another or others, exercised a triple pre-eminence over them: a) as a guide, that is, of initiative in foreign action, its first meaning, b) of control of their actions and, finally, c) of direct or indirect withdrawal of resources to obtain the purposes pursued by their status as hegemon. The definition fits both for the Athens of 430 BC. C. as for the role played by the United States in NATO until the end of the war in Afghanistan, or by the USSR in the framework of the extinct Warsaw Pact and Comecon. The claim of hegemon it is always the permanence, even the expansion of its sphere of power, which can cause a weakness in its exercise, by leading it to ignore the entity of the oppositions it arouses and to undertake interventions that exceed its resources. The example of Afghanistan would be valid, both for the USSR and for the United States.

The construction of a hegemony and its destruction are processes in which a plurality of factors influence, and even external variables that promote or erode them. The cases of the conquest of America are sufficiently explicit for the hegemonic aspiration of the Hispanic monarchy in the 16th century, in positive or negative terms of the explosion of jihadism at the end of the 20th century for the US empire. In its Greek origins, hegemony was regional, and this dimension is maintained today, as shown by Recep Tayyip Erdogan’s Turkey. Such persistence is compatible with the progressive formation of a world space, now consummated with globalization. Hence the turn of the century perspective of a universal hegemony, the dream of the “new American century”, in the heat of the “end of history”, after the collapse of the USSR, and almost since yesterday the alternative project of Chinese communism as hegemon, raised by Xi Jinping, and now enshrined by his party. An objective that has always required in the past a violent transmission of the witness. To understand what this represents, another old concept is useful again, the medieval one of the transfer of control, of the relay in a power that is affirmed as universal.

On a European scale, in the last five centuries, it is possible to register with some clarity three periods in which a power tried to become hegemonic, always imperfectly due to the plurality of States and the consequent ease of forming opposing alliances. From Charles V to the 1640s, the monarchy of Spain – merged and then allied with the Empire – tried on the basis of a military superiority, based on the resources extracted from America, which at the same time financed endless wars and undermined the Castilian economy. He also ran into the French opposition and the Ottoman Empire, whose military threat persisted until 1689; also with the Reformation, agent of convergence against the Catholic empire of the Habsburgs. Economic resources, military force, technology, science and religion as a factor of cohesion (or fracture) were the set of factors that already then, and until today, intervene at the time of cementing a hegemony.

The luck of the battles marks their beginning, crisis and end, from Pavia, the Invincible Armada and Rocroi for Spain, and then the journey to Waterloo for France. The hegemonic form of England will be different, as it is based on the maritime domain, achieved in 1805 with Trafalgar and consolidated by land at Waterloo, whose projection assigns it to the role of watchman over the European continent. Armed vigilante —for example, Crimea 1854— that allows a precarious stability to be prolonged, that is indeed dotted with conflicts, until German imperialism unleashes the two world wars. More than a European civil war, the total outbreak of Europe then took place, but when it was resolved by the new heir power of England, the United States, a peaceful and harmonious change in world power was possible from 1945. Its solidity with The process of European economic unification made it possible to resist the challenge of an alternative imperialism, this time with ideological roots: Soviet communism. As it collapsed, the door seemed to open to a lasting American dominance, rapidly entering crisis to general surprise, and today definitely threatened by China. This time the battle, fought with or without weapons, where the new hegemon, it already has a name: Taiwan.

See also  The fatalism of omicron: the wave that hits when we already saw the end | Science

In the present crisis of the American empire, before the economy, has counted the catastrophic management of its foreign policy at key moments. They were decisions made only for the short term, subjected to the great economic interests, generating boomerang effects in the chain. Thus the destabilization of all reformism in Iran by oil laid the foundations for Ayatollah Khomeini’s Islamic revolution, giving life to the first Islamic State. In Latin America, that same attitude, by always betting on tyrants, generated general destabilization, from which Castroism emerged. Nothing better than reading Rough times by Mario Vargas Llosa to understand it. Up to the stupid crime against humanity of the invasion of Iraq. With few exceptions, Islamologists and US leaders have agreed that they do not understand jihadism, its roots in the origin of the doctrine and its technical adaptation to modernity, not to mention the social and political incentives – corruption, dictatorships – that make it attractive. And in this way, from tumble to tumble, until ISIS and the fall of Kabul. The only military hegemony of the United States has failed. Its correlation is the serious degradation of democratic values, from George W. Bush to Donald Trump, which has repercussions on Europe.

Faced with this, the Chinese challenge, formulated by Xi Jinping, not only has an economic and technological base in progress, but also the support of the neo-Stalinian Vladimir Putin in the offensive against America (and Europe). We are before the design of an expansive totalitarianism in charge of an aspiring hegemon, in which the vocation of supranational domination of Maoism and the systematic recourse to the values ​​of Confucian discipline merge. The background is a history of China as mythologized as the figure of the leader himself. Meanwhile, state capitalism, with large companies under the control of the Government and under the monopoly of political management of the Communist Party, rests on a universal surveillance apparatus of citizens, in all facets of its existence. George Orwell pure. For something since coming to power in 2012, Xi declares war in his first document on “Western values” (democracy, human rights, freedom of expression).

The logical consequence is the economic outward projection, strictly imperialist and deceptive facade (Silk Road, “we will never subdue any country”), defining unlimited expansionism, without respecting the rights of others (Hong Kong, China Sea ). The United States is the enemy to bend, by arms if necessary. Past and future are linked in propaganda: the exaltation of the former victorious general in God of War, 2017 film, served as a prologue a year ago to The god of war strikes again mockumentary where Chinese aviation destroys the US base in Guam. Now it’s time to peplum of the triumphal battle over the Americans in Korea. Xi Jinping reigns and like Mao he is the object of the cult of personality. Decisive game, always Taiwan: in the conversation with Joe Biden, while he was withdrawing, Xi kept his demand intact. A transfer of control fraught with risks for humanity.

Antonio Elorza is a professor of Political Science.