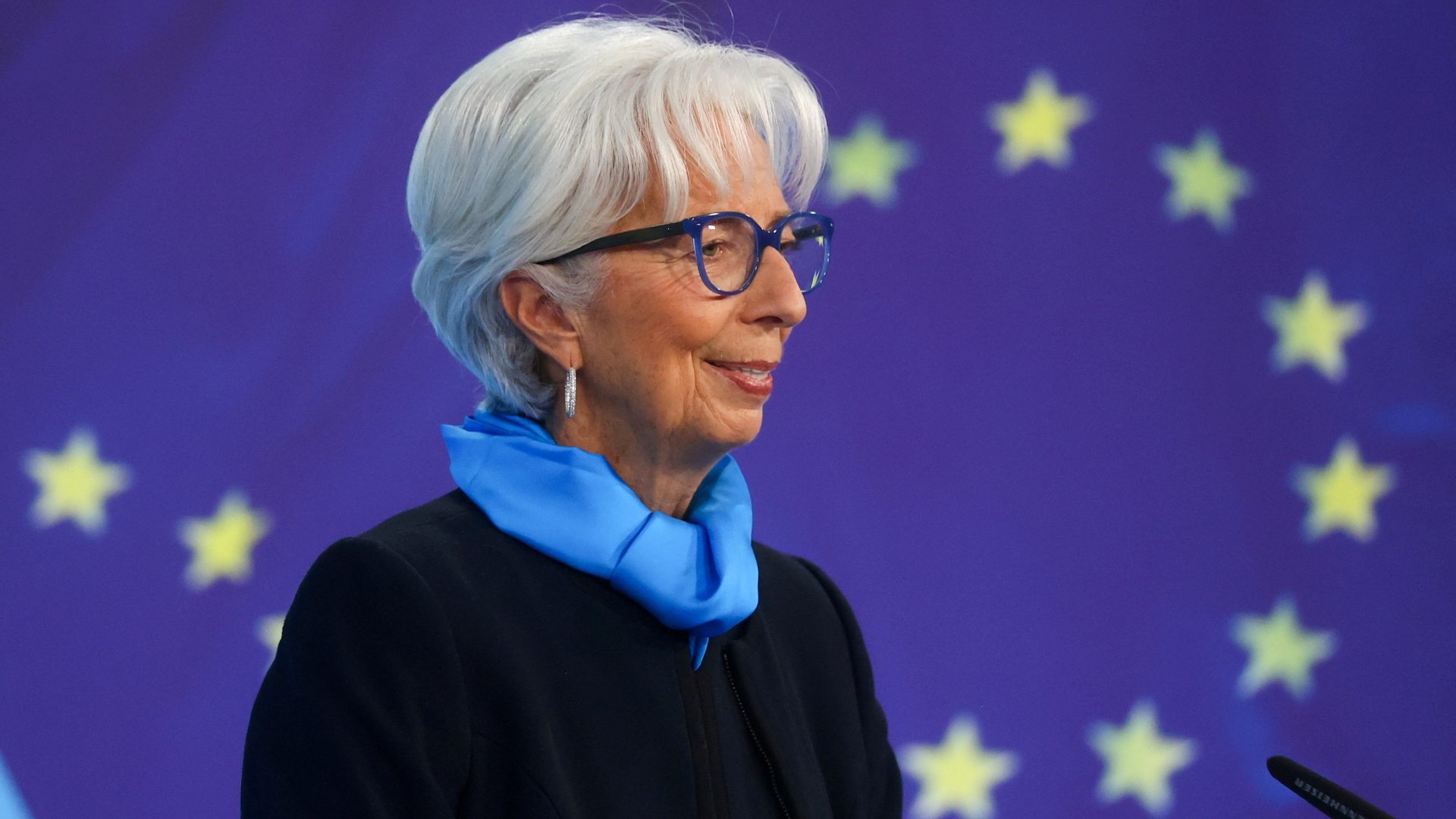 The European Central Bank (ECB) has decided this Thursday to buy less emergency debt due to the pandemic in the first quarter of 2022, but it will not raise interest rates.

Following the Governing Council meeting, the ECB reported in a statement that “the progress in economic recovery and towards its medium-term inflation target it allows a step-by-step reduction in the pace of its asset purchases in the coming quarters. “

In the statement, the ECB does not refer to whether it plans to exhaust the ‘firepower’ of the PEPP, which is a maximum of 1.85 trillion euros. What you have specified is that purchases during the first quarter will be at a lower rate than during the previous quarter.

The Governing Council of the ECB has decided to temporarily increase its asset purchases during 2022 due to the fact that considers monetary accommodation “necessary” to stabilize inflation at its objective of 2% in the medium term, as reported by the agency on Thursday.

The issuing institute has kept the reference interest rates unchanged for its refinancing operations at 0%, while the deposit facility rate will continue at -0.50% and the loan facility rate at 0.25%.

The pandemic emergency purchase program (PEPP) will end in March 2022, the agency has announced. Until now, the ECB had always indicated that this date was indicative, since it left the door open to extend the program or stop buying early, in case it considered that the crisis phase of the pandemic had ended.

While the Pandemic Emergency Purchase Program (PEPP) will end in March 2022, during the following six months the ECB will increase purchases under its standard asset purchase program (APP).

Until now, the ECB bought under this program 20,000 million net of assets per month. However, between April and June, the ECB has agreed to raise purchases to 40 billion per month (60,000 million more than expected for the quarter as a whole).

The ECB has left the APP purchasing horizon unchanged. Thus, it will continue to be used “for as long as necessary to reinforce the accommodative impact” of interest rates. In any case, purchases will end “shortly before” interest rates start to rise. The maturities of this program will be rolled over for a “long” period of time after rates are raised.

The issuing institute has kept the reference interest rates for its refinancing operations unchanged at 0%, while the deposit facility rate will continue at -0.50% and the loan facility rate at 0.25. %.

With regard to bank liquidity, the Frankfurt-based entity has indicated that it will monitor the bank’s financing conditions to ensure that the expiration of the TLTRO-III auctions do not affect the transmission of its monetary policy.