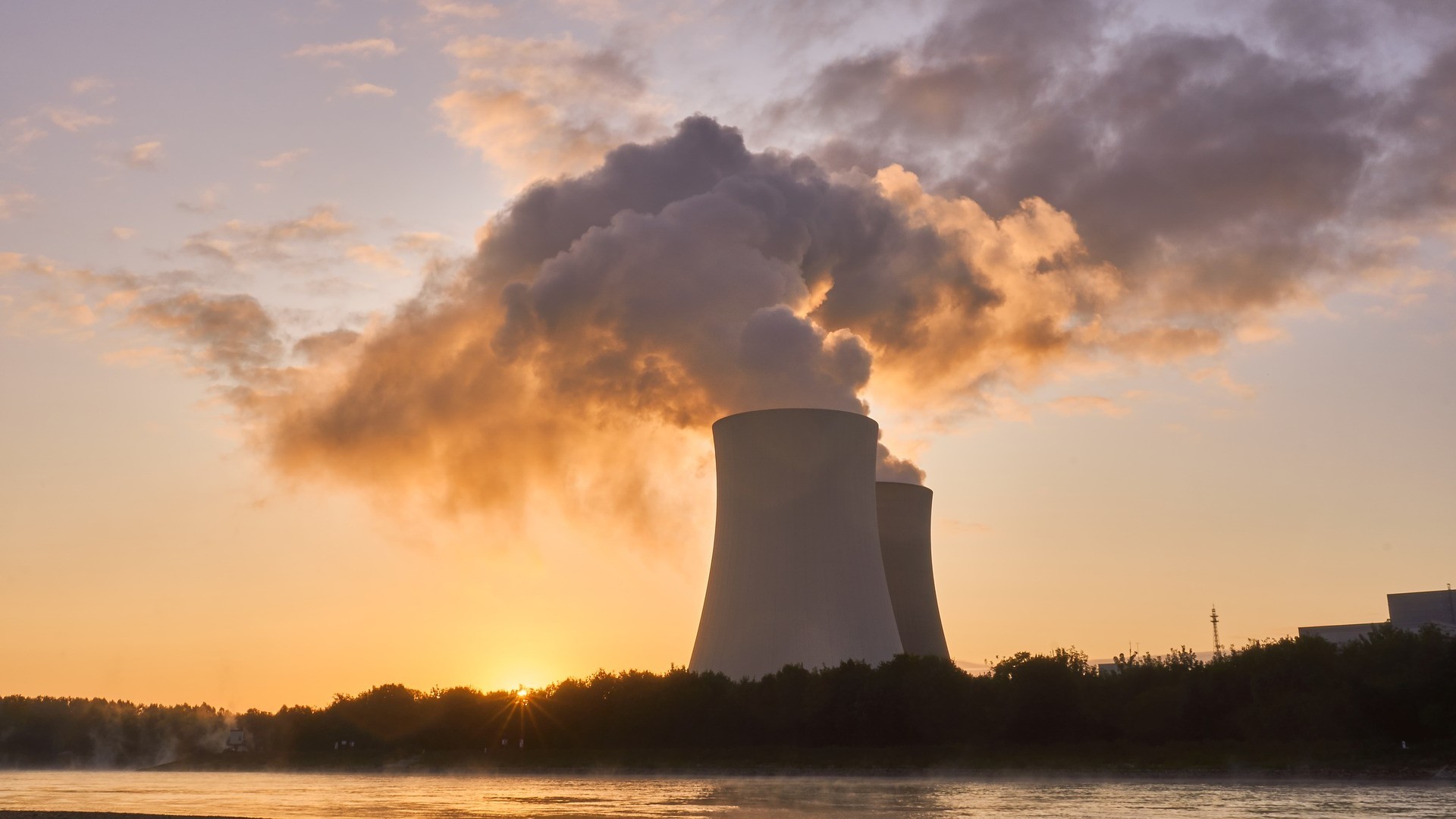 The European Commission (CE) has proposed that the nuclear energy and natural gas play a key role in the ecological transition, thus considering their investments sustainable. “The Commission considers that natural gas and nuclear energy have a role to play in facilitate the transition to a predominantly renewable energy future“, said the institution in a statement.

The EU taxonomy guides and mobilizes private investment to achieve climate neutrality in the next 30 years and foresees energy activities that allow Member States move towards climate neutrality from those different positions. The current energy mix in Europe varies from one Member State to another: some still rely heavily on coal, which emits many emissions.

Member States are divided on the role that these two energy sources should play in the transition towards climate neutrality that Brussels wants to achieve in 2050. France leads the group of countries that want nuclear energy to be considered sustainableWhile Germany is opposed to this, although Berlin is in favor of investments in natural gas receiving the green label during the transition.

“Taking into account the scientific advice and the current technological progress, as well as the different challenges towards the transition between the Member States”, Brussels has pointed towards natural gas and nuclear energy as keys for a future in which renewable energies predominate . “This would mean classifying these energy sources under clear and strict conditions.”, has explained.

For example, “gas must come from renewable sources or have low emissions by 2035, particularly as they contribute to the transition to climate neutrality.” The EC intends to approve the delegated act this January after consultation with European governments and experts, but to enter into force, the proposal will need to be approved by the European Parliament and the Council of the EU.

Can nuclear energy be a solution to global warming?

As announced by the organization and to ensure transparency, the Commission will modify the Delegated Act of Disclosure of the Taxonomy so that investors can identify if the activities include gas or nuclear energy, and to what extent, so that they can make an informed choice. of cause.

The activities contemplated accelerate the phase-out of the most damaging sources, like coal, and “would lead to a more environmentally friendly and low-carbon energy mix.” These measures would be updated according to the evolution of technology.

The German government has criticized the EC’s decision to propose that investments in nuclear energy be considered sustainable in the ecological transition. “It seems to me an absolute mistake that the European Commission intends to include nuclear energy in the taxonomy of sustainable economic activities of the EU,” said the German Head of Environment, Steffi Lemke, speaking to the Funke media group.

“It can lead to devastating environmental catastrophes“

According to the minister, “a form of energy that, on the one hand, can lead to devastating environmental catastrophes – in the event of a serious accident in a reactor – and, on the other, leaves large amounts of highly radioactive hazardous waste, cannot be sustainable.”

“We will now study the criteria that he presented to us last night in the draft and we will agree on it within the Government,” he said, while qualifying as “extremely troublesome” that the EC “wants to waive a public consultation on such a sensitive issue.”

Parliament and the Council have four months to examine the document

As in the first Delegated Act on Climate, the European Parliament and the Council (who have delegated to the Commission the power to adopt this Delegated Act) they will have four months to examine the document and, if they consider it necessary, present objections to it.

In accordance with the Taxonomy Regulation, Both institutions may request an additional two months of exam time. The Council shall have the right to object by reverse qualified majority (which means that at least 72% of the Member States (i.e. at least 20 Member States) representing at least 65% of the EU population are needed to oppose the delegated act), and the European Parliament by simple majority (that is, at least 353 deputies in plenary).

Also, the Sustainable Financing Platform and the Expert Group on Sustainable Financing of the Member States They must be consulted on all delegated acts under the Taxonomy Regulation and may present their contributions before sending it to the co-legislators for examination, until 12 January.