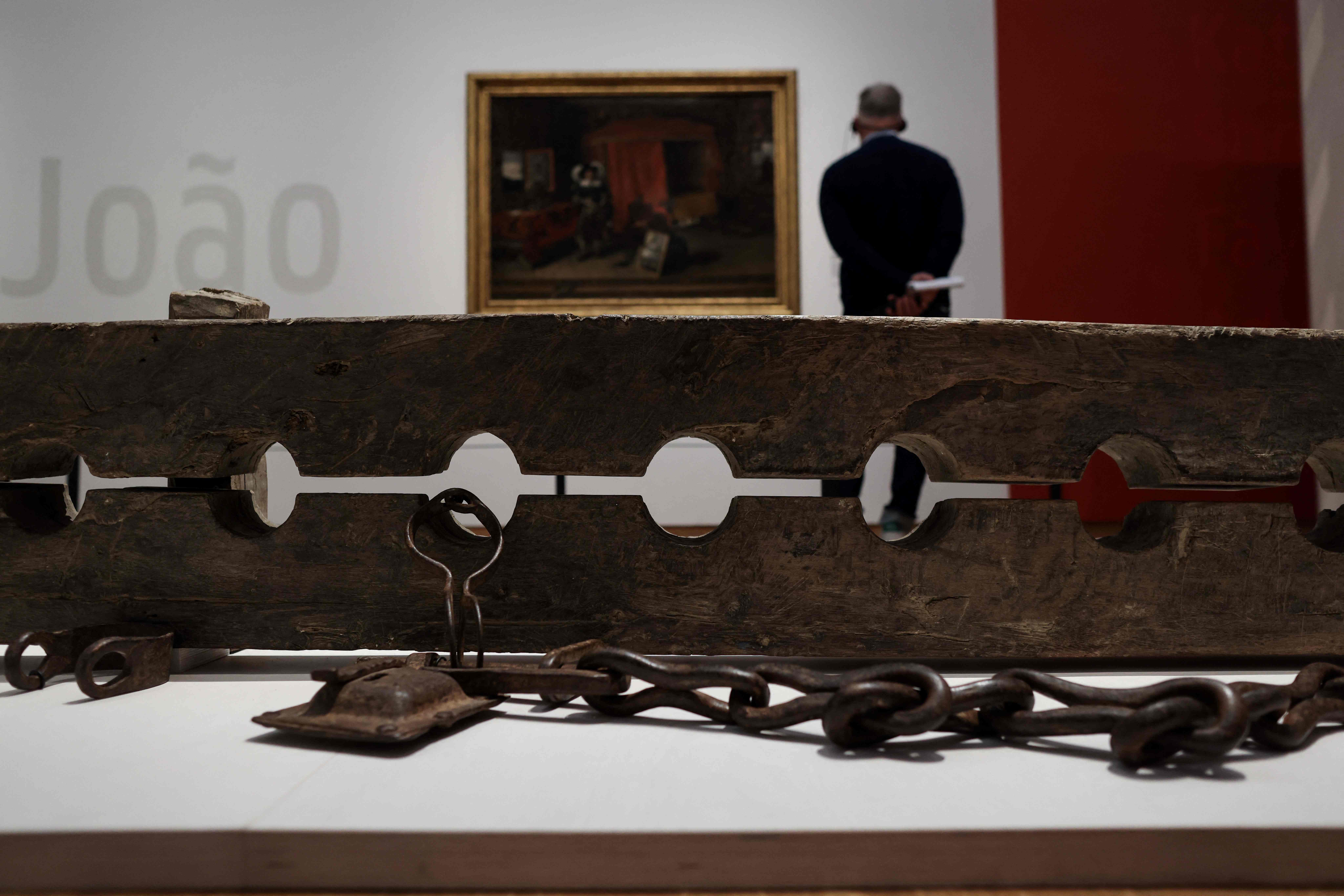 The Dutch central bank (DNB) was involved, partly indirectly, in slavery during the 19th century. More than a dozen of its founders had ties to the plantations in the Caribbean colonies and in Suriname (South America), and they hindered the liberation of the slaves so as not to lose their heritage. That is the conclusion of the first investigation carried out on this chapter of the colonial history of the Netherlands, which does not appear in the bank’s own books. At the presentation of the report, this Wednesday in Amsterdam, the entity’s management has assured that it “deeply regrets” the actions of some of its founders and does not exclude an official apology once the work has been analyzed together with representatives of civil society .

The 16 founders of the bank were merchants, financiers or shipowners, and 11 of them had direct interests in the plantations. On the other hand, companies active in slavery obtained bank loans in exchange for products produced overseas. The study reveals that up to 30% of these goods (tobacco, sugar or coffee) served as collateral and came from slave labor. During the telematic presentation of the study, Karwan Fatah-Black, one of the historians from the University of Leyden who has participated in the investigation, said that “businessmen with interests in the colonies of Suriname and the Caribbean were compensated through the bank after the abolition of slavery. This was to come into force in 1863, but in Suriname, freed slaves had to work until 1873 for a measly wage. The Government compensated the slavers so that they did not lose money, and several of those responsible for the DNB pressed for de facto the entry into force of the abolition will be extended that decade.

King William I promoted the creation of the entity in 1814 —the year in which the transatlantic trade was prohibited in the Netherlands— to strengthen the institutions of the Dutch State, which had been part of the French empire between 1810 and 1813. The colonial raw materials were sold in Dutch ports for large sums, and the bank was under no obligation to turn away clients who had made their fortunes in the colonies. In this way, it participated for half a century in the profits through its directors and investors.

According to Fatah-Black, they have found documents on the investor Johanna Borski, “who contributed 40% of the bank’s initial capital, obtained with the work of 565 slaves, and also on Jacobus Hermanus Insinger, a former director who made money from slavery.” ”. It is not just that those responsible for the bank were personally, politically or administratively linked to the colonial plantations. “The Ministry of the Colonies was also supported in its payments and transactions,” she adds.

The Dutch slave trade began in 1621 and was carried out by two companies: the East India Company and the West India Company. The first operated in South Africa and Asia, in what is now Indonesia, and historical calculations attribute to it the trade of between 600,000 and more than a million people. The other traded in Suriname, Brazil and the Caribbean, and subjected nearly 600,000 human beings.

Klaas Knot, president of the DNB, has recognized this Wednesday in the meeting with the press that “the history of the bank runs parallel to that of the transatlantic slave trade, and the directors of the time were more concerned with their personal interests than with the situation of the subjugated persons”. He considers it “a possibility” to ask for “official apologies”, although he prefers to focus on “revealing and sharing a story in which racism and discrimination prevailed, still present in our current society”.

The study has followed the example of that carried out by the Bank of England, which apologized in 2020 for its historical ties to the slave trade. “It was an unacceptable chapter, in the 18th and 19th centuries, of our history,” reads the statement published by the entity in June of that year. The British bank noted that, as an institution, it was not directly involved in slavery. “But we do not ignore the ties in this regard from various governors and directors, and we apologize,” he added. In 2021, he removed the portraits and busts of those managers. In the DNB they will make a decision on this issue from 2024, when the works of the headquarters, located in Amsterdam, are finished. Dutch bank ABN Amro is also investigating its colonial past.