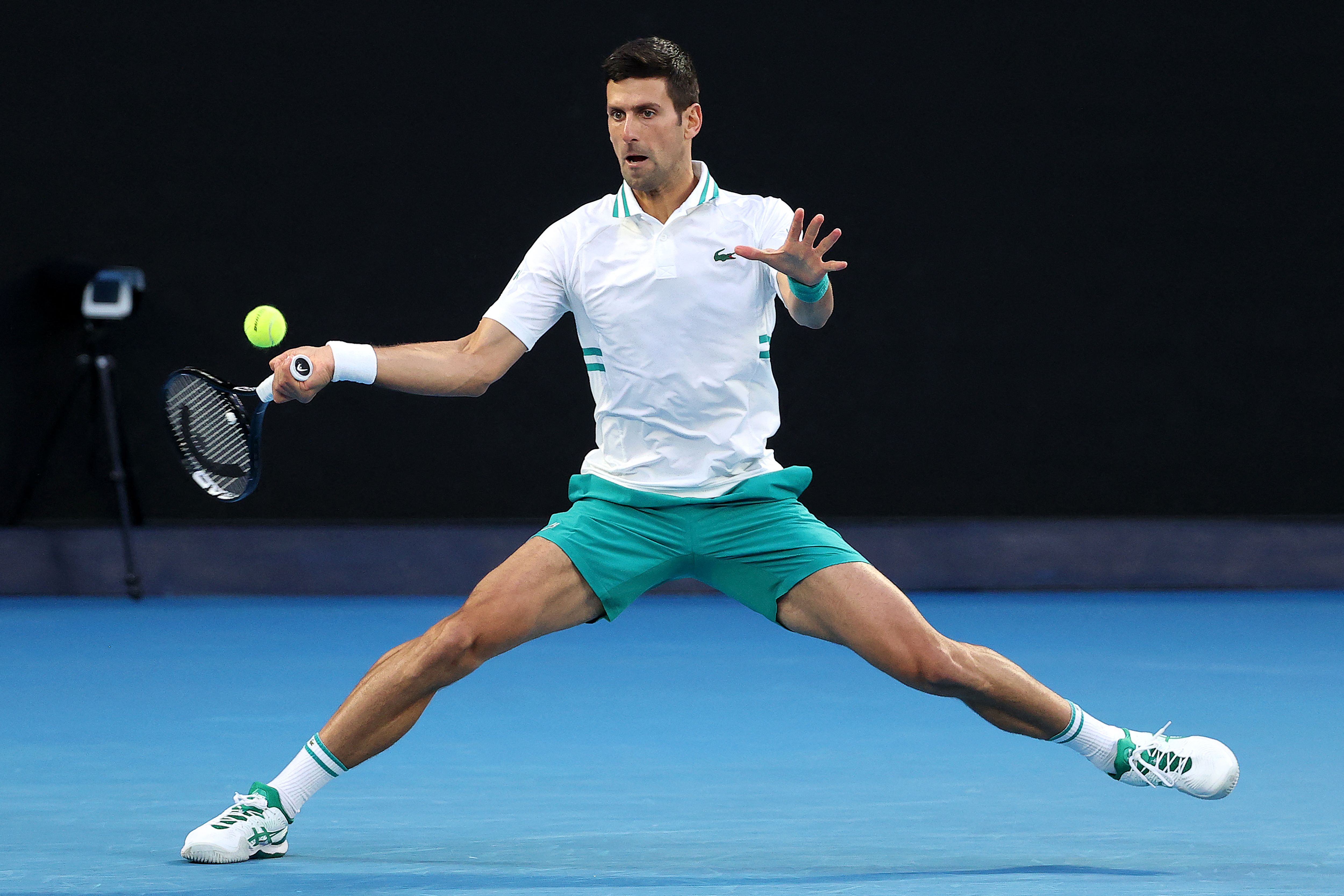 Once again, sport becomes the mirror of social behavior. What has just happened with Djokovic on the Australian border would not have the importance and certainly not the relevance that it has acquired if it were not for the fact that he is a world elite athlete on the way to participating in a competition of the same order.

The visibility of sport, its ability to project social and behavioral values ​​onto society, is one of the clearest phenomena in this entertainment sector that has made it a huge platform due to its projection and social impact.

Without these elements, the facts now known would not have any significance. It would be a problem with a visa to enter a country and a judgment by the public security authorities on whether or not the requirements established in domestic legislation to enter the country are met. These problems arise every day and at all hours on all the borders of the world without jumping to the front page of the media.

The striking effect is presented by the stage, the sport; and, due to the public attitude, of the affected person showing at least reluctance to the vaccination processes against the covid. It is the interested party, with this public and well-known attitude, who draws his or her conception of public health requirements from his private sphere and who, therefore, raises an intimate question to a question of knowledge and public debate.

In this debate, the opportunity of medical exemptions to vaccination that the athlete and the organization itself validate and that the public authorities, at least so far, do not consider compliant with the law has immediately been raised.

The problem is not, therefore, the legality of the medical exemption but, above all, if said exemption is justified in those who admit that there is a question of conscience or opinion in relation to vaccination. This has been the problem, this has been the question and hence the accusations of favorable treatment and other elements that coexist in the controversy raised.

What should be clear, the Spanish Supreme Court has indicated, for example, in the doctrine on the presentation of the vaccination card, is that public health prescriptions oblige all those affected. This obligation can lead, as has just happened in Italy, to require compulsory vaccination, or it can be placed on a different plane: the impossibility of access or practice of a certain activity. This restriction on freedom has been validated by the Supreme Court, which considers that the value preserved by collective measures is of greater importance or greater protection than that which corresponds to the decisions one makes in the individual sphere.

The sporting interest of tennis performance is not above the collective interest of preserving public health. Individual decisions are reasonably respectable, but the ability to participate in social life without complying with health prescriptions leads to a marginalization that allows no exceptions even for the best tennis players in the world.

Alberto Palomar Olmeda He is a professor of Administrative Law and a specialist in sports law.