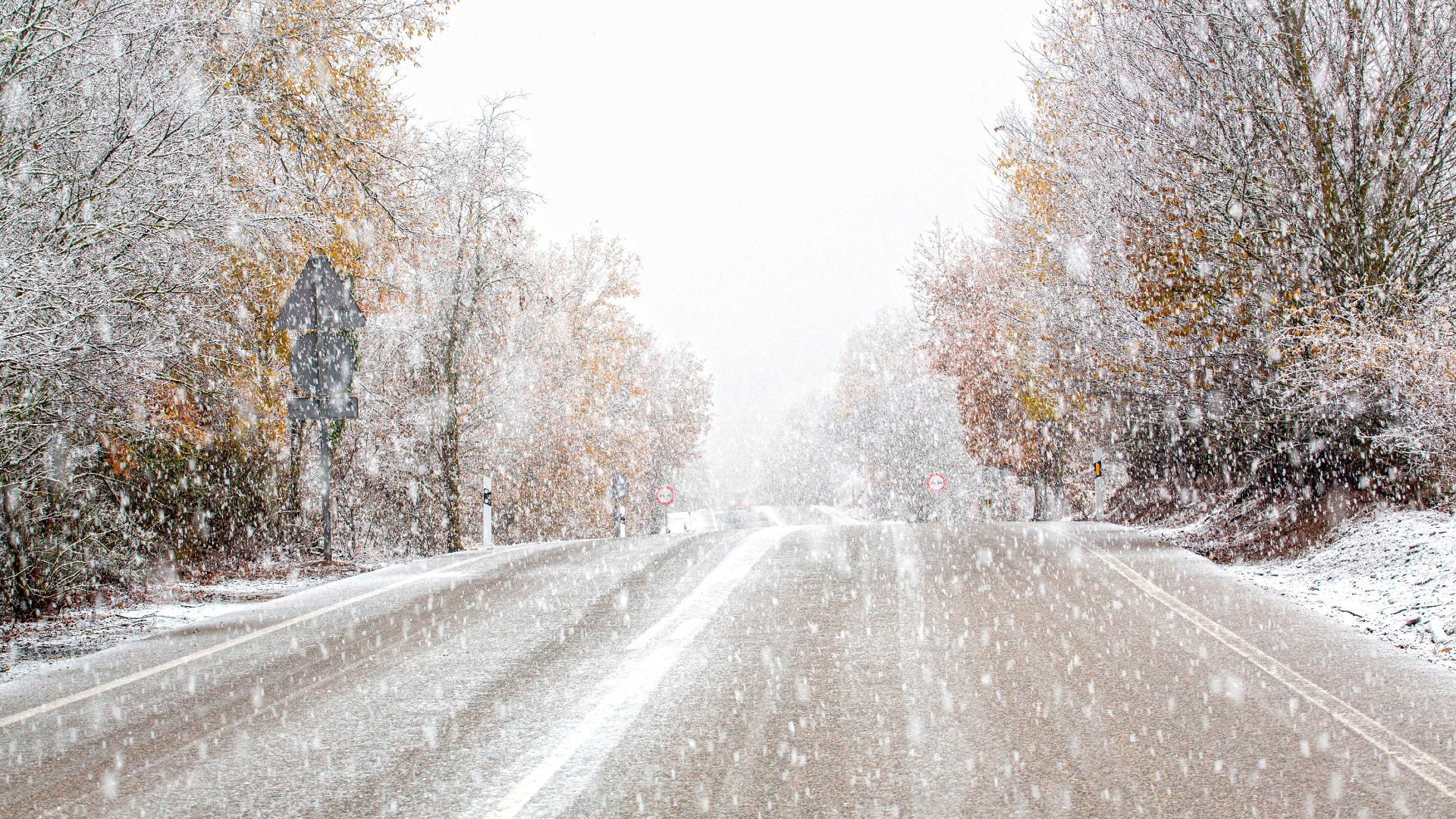 The Directorate General of Traffic (DGT) recommends avoiding road travel in the northern part of the peninsula before the snowstorm that will intensify during the afternoon and night of this Saturday and will continue throughout Sunday.

To cope with the snowfalls, the Ministry of Transport, Mobility and Urban Agenda (Mitma) has activated 847 snow plows and a storage capacity of 156,525 tons of fluxes.

Weather forecasts point to a drop in temperatures and, therefore, to an increase in snowfall with red levels and an increase in orange levels in several provinces.

The snowfalls forecast for this Saturday affect the central system, Navarra, La Rioja, the Basque Country, Castilla y León, the interior of Asturias, Galicia and Cantabria and areas of the Aragonese and Catalan Pyrenees, although for Sunday they will soften in the central area.

Traffic has adopted measures on several roads affected by snow in the north of the peninsula, including restrict the movement of heavy vehicles and of those vehicles that do not have winter tires or chains in the areas for which their use is necessary.

Snow makes it difficult to move around seven highways passing through the north of Castilla y León in the provinces of Burgos, León, Palencia and Zamora, DGT sources have reported with data collected at 20:10. In addition, the snow also complicates some sections of national roads in Burgos.

Fourteen communities on alert for snow

Fourteen of the seventeen autonomous communities –all except Extremadura, Castilla-La Mancha and Murcia– This Saturday they will have a risk (yellow warning) or important risk (orange warning) due to snow, rain, wind or strong waves, as reported by Aemet, which expects the Arwen storm to accentuate the storm that affects the northern half of the peninsula.

The Government Delegation in Castilla y León has activated the Preemergence Phase in the Cantabrian Mountains that affects the provinces of León and Palencia. The Government delegate, Virginia Barcones, has recommended “maximum precaution” and made an appeal to the public “not to go on a trip if it is not strictly necessary”, since “the worst of this phenomenon will come during the afternoon of this Saturday “.

There will also be a yellow warning for snowfall in some areas of these provinces along with Lérida, Lugo, Orense, Álava, Vizcaya, Guipúcoa, Soria, Ávila, Segovia, Zamora and Madrid.

The State Meteorological Agency (Aemet) has raised the warning for snow in the center and valley of Villaverde to red (extreme risk), while the orange warnings for snow and coastal are active in the rest of Cantabria, and yellow for rain and snow .

See also  Mum of two, 39, who complained of back ache diagnosed with liver and spine cancer

Faced with this situation, the Emergency Service 112 of the Government of Cantabria has once again recommended, in a press release, exercise extreme caution. The red notice will be in force until 3:00 p.m. tomorrow, the 28th, due to the forecast of accumulations of 25 centimeters in 24 hours from 600-700 meters and 10 centimeters above 600 meters.

For its part, Liébana has the orange warning active for the same phenomenon, also until 3:00 p.m. on Sunday, with expected snowfalls of up to 20 centimeters in 24 hours above 600-700 meters, reaching thicknesses greater than 800- 900 meters.

With these conditions, the Emergency Service warns that significantly increases the danger of avalanches, both due to windy snow and recent snow. Snow also affects Cantabria del Ebro, in this case with a yellow risk level. Until the end of the day tomorrow the forecast is for accumulations of 15 centimeters in 24 hours above 600-700 meters.

Given this weather forecast, 112 advises avoiding the use of the car if it is not essential in the affected areas; request information on the state of the roads and the weather situation; if the use of the vehicle is essential, check tires, antifreeze and brakes, and wear chains, mobile loaded, the tank full and warm clothes. It also urges that special attention be paid to ice sheets that may form on the road, especially at dawn and dusk, and in shady areas.