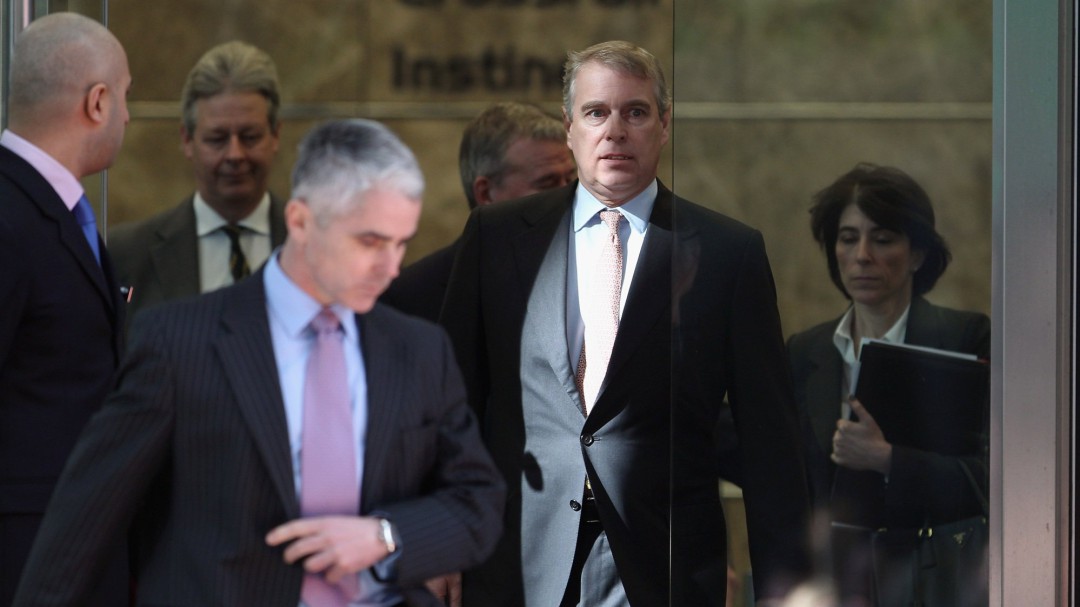 The defense of Prince Andrew of England on Tuesday demanded that the US Justice dismiss the civil lawsuit filed by Virginia Giuffre for alleged sexual abuse. The defense petition is hidden in an economic agreement that the woman reached in 2009 with the late magnate Jeffrey Epstein, who paid half a million dollars to avoid going to trial.

In an oral hearing, lawyer Andrew Brettler defended that this document, made public Monday after remaining secret for more than a decade, shields Prince Andrew, by vetoing legal action by Giuffre against Epstein and other “potential defendants” in the alleged plot of sex trafficking of minors for which the billionaire was investigated.

After hearing from both parties, the judge in the case, Lewis Kaplan, said he will make a decision “soon” on whether the process should continue or not, without giving further details on a possible date. Kaplan questioned during the hearing many of the arguments presented by the defense of Prince Andrew, noting among other things that the agreement between Giuffre and Epstein contains a clause that says that it should not be used by any other person or in another case.

In that sense, it stated that the only people who could execute the pact were Epstein and Giuffre, a fact that is even more evident given the secret nature of the agreement and the fact that no copy of it was given to third parties who could be affected.

That was one of the arguments of the prosecution, which considers that the document revealed yesterday does not protect Prince Andrew, so the process must continue. Giuffre’s lawyer, David Boies, also insisted that Prince Andrew cannot be considered one of the “potential defendants” referred to in the agreement, since the accusations against him are different from those covered by the pact and in a different jurisdiction.

The defense insists on its arguments so that it is dismissed

Meanwhile, the defense repeatedly insisted that this language should shield the Duke of York and again raised a series of formal arguments by which it maintains that the claim should be dismissed. In addition, it claimed that the plaintiff should offer more clarity on the facts that it denounces. “We do not know the details of these allegations and it is time for us to know before Prince Andrew is forced to answer these very serious allegations,” Brettler said.

This idea, however, was frontally rejected by the judge, who made it clear that at this stage of the process the alleged victim does not have to offer more details.

Giuffre, 38, maintains that she was sexually trafficked by financier Jeffrey Epstein and his right-hand man, Ghislaine Maxwell, and that, as a result, she was allegedly abused as a 17-year-old by Prince Andrew in London, New York. York and on a private Epstein island in the Caribbean.

The woman filed a civil lawsuit against the British prince last August in New York, under the Child Victims Law, and seeks financial compensation.