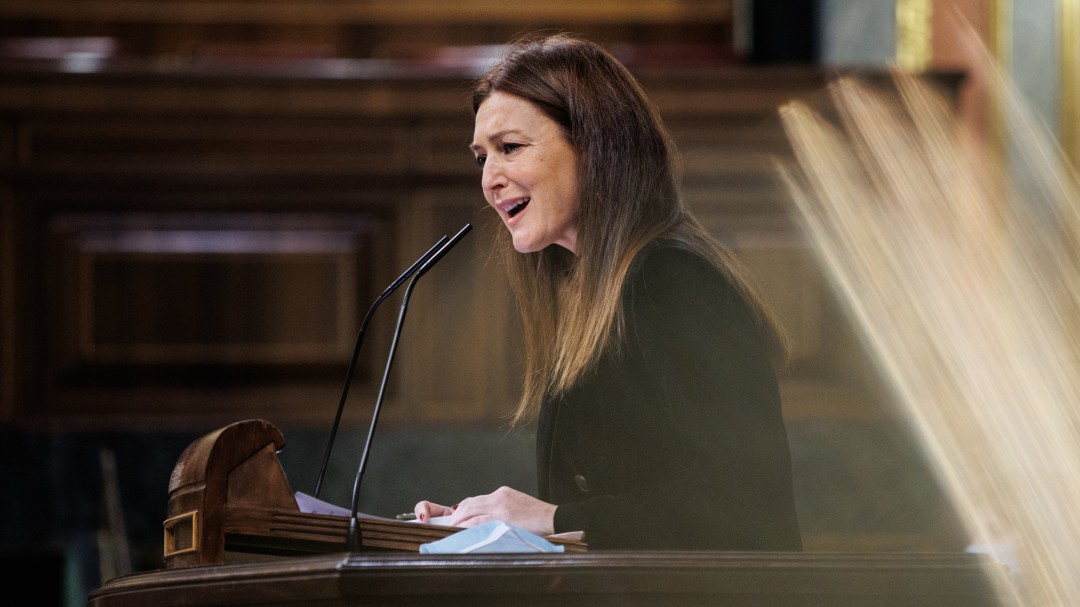 The 2022 General State Budget project faces its decisive votes in plenary session this Monday before its approval and referral to the Senate, where it must complete its processing. On this second day of voting, the debate begins with the successive sections of the accounts, to be defended by each minister.

The PNV is closer to giving its definitive support to the 2022 General State Budget project after agreeing with the Government an improvement in the economic benefit for the care of minors affected by cancer or another serious illness since the aid will extend from the 18 years to 23.

At 11.00 am this Tuesday, the deadline has been opened for the deputies to vote in the Plenary of Congress the first part of the Budget opinion that was debated yesterday and that this morning has been resumed with the sections to the ministries, starting with that of the Ministry of Foreign Affairs, European Union and Cooperation.

At the moment the draft General State Budget Law for 2022 has closed its first day of debate this Monday with 163 guaranteed votes, once those of EH Bildu (5 votes), More Country (2), Compromís (1) and PRC (1), some votes that are added to the 120 of the PSOE and 34 of United We Can.

However, the Socialists are confident that they will win the support of ERC in the next few hours after they announced yesterday that the agreement on the promotion of co-official languages ​​in the Audiovisual Law is very close to being closed.

PNV and ERC must position themselves

This is the first vote in which the political parties and especially the priority partners of the coalition government, such as PNV and ERC, who have not yet announced a definitive yes to the accounts, will have to position themselves.

However, the PNV is increasingly close to guaranteeing its support after they indicated last night in a statement that they had managed to include an improvement in the expected age to receive the economic benefit for the care of minors affected by cancer or another serious illness (contemplated in the General Law of Social Security that will extend until the minor person turns 23 years old.

This proposal will be precisely voted on today electronically.

The subsidy will benefit some 8,000 families and is intended to compensate for the loss of income suffered by those interested in having to reduce their working hours, with the consequent reduction in their salary, due to the need to directly, continuously and permanently care for their children. and daughters or minors in their care, during the time of their hospitalization and continued treatment of the disease.

Until now, this benefit ended when the minor person turned 18 years old.

In accordance with the agreed text, “this benefit will be extinguished when, after a report from the public health service or health administrative body of the corresponding autonomous community, the need for direct, continuous and permanent care of the child or the person subject to foster care or save for the beneficiary’s adoption purposes or when the beneficiary reaches 23 years of age “.

See also  If your bank merges, should you shop around or stay put?

The PNV has also achieved in the framework of the budget negotiation that next week a proposal for a Law to modify the powers and composition of supra-autonomous denominations of origin is voted in the plenary session of Congress and that refers especially to wine denominations.

The text of the Proposition of Law states that the PNV intends “as its first objective” with this proposal “to regulate the creation of legal structures for a more adequate management of the geographical areas that could be created within the supra-autonomous designations of origin existing in Spain.

A proposal that has received criticism from the PP because they consider that “it intends to constitute a new figure” that of “smaller regulatory councils” to the supra-autonomous ones “that would remove powers or absorb them from the current councils.”