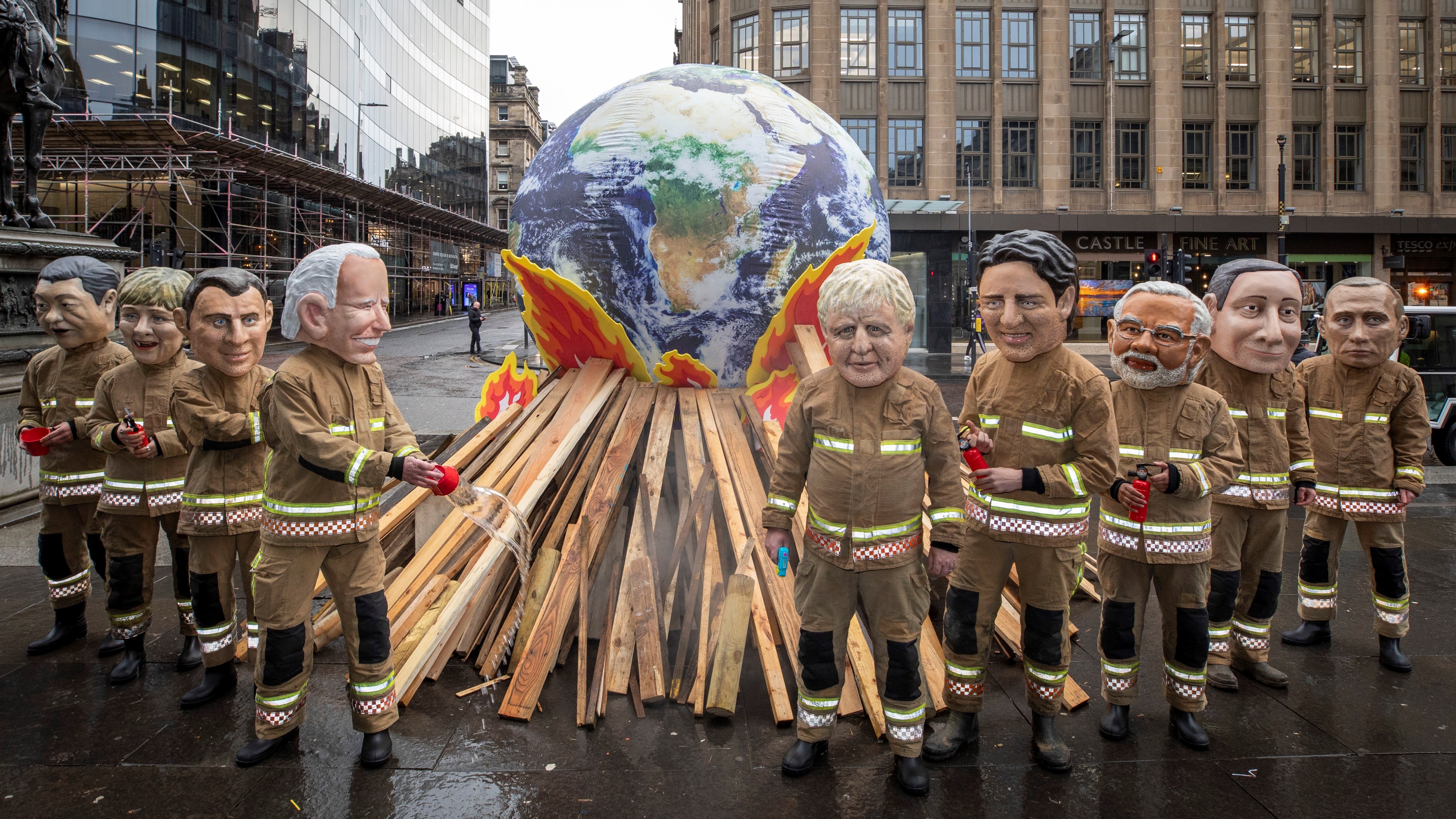 The sad closure of the Glasgow summit, with its good intentions and its vague commitments, leaves policies against the climate emergency in a kind of no-man’s-land. The atmosphere is far from the one produced after the Paris Agreement, that is indeed a pact considered historic, although much of its letter remains unenforced. It is precisely the distance between Paris and Glasgow that goes from the statement to its implementation. In just five years, the policies against the climate emergency have gone from a mere declaration to their application, which has highlighted the difficulties they must fight against.

The scenario has changed significantly, not so much at the global level as within each society. In Glasgow, the states most reluctant to adopt the policies necessary to reduce the global rise in temperatures have been the same states that had already been more lazy in Paris. But while these states then faced a general consensus on the need to act, now their reticent positions are not as opposed by public opinion. Something change.

In part it is due to the dynamics of the process itself. It is not difficult to support great general principles about the survival of the planet and the need to do something, whatever it takes, to guarantee the future of the next generations. Only small groups that deny the dire consequences of fossil fuel-based industrialization on the environment can refuse to take action to curb global warming. Now, when we come down to specific policies, when we have to “get wet” and decide how much of the public budget we are willing to spend or what economic activities will see their future compromised, then it is more difficult to maintain the initial consensus on general principles, and Opposition to concrete policies no longer comes only from a group of enlightened deniers but from all those sectors that see their way of life in danger.

See also  Fabinho epitomizes the confidence in the Liverpool camp

It is in this situation that we now find ourselves when the policies against the climate emergency face their greatest danger: integrating themselves into the dynamics of the dominant political struggle, which confronts open systems with the authoritarian temptation, that drive to withdraw identity and identity. falsely insurer that runs through all democracies. Being entangled in the web of polarized confrontation would be lethal for policies in favor of environmental sustainability because it would undermine their very foundation, which is none other than that of being above partisan and ideological affiliations.

And it is precisely in the states that lead the process of implementing policies against the climate emergency where there is a greater weakening of that primordial consensus that is so necessary. In part, because up to now the measures have affected segments of society that have already been hit by the effects of other dynamics, mainly those dependent on the primary and secondary sector and the peri-urban popular classes. We have news of the discontent of the former since the revolt of the yellow vests French, originally against the rise in the price of diesel. We also know the refusals in different parts of the territory to the installation of windmills or solar plants. With regard to the industry, there are beginning to be several examples of facility closures, such as Alcoa’s aluminum plant in Lugo or the Andorra thermal power plant, Teruel. While the effects are also beginning to be noticed among the most vulnerable population, either in the price of electricity and gas, as well as in the limitations to the oldest mobile fleet.

All this is used politically by the reactionary forces, who try to convince us that the price of the measures against the climate emergency will end up being paid by the usual ones, caricaturing them as an initiative of the wealthy elites against the sectors furthest from the centers of life. power, the rural world and the popular classes.

Thus, an attempt is made to integrate this “silly” environmentalism (bohemian-bourgeois) in the struggle between a supposed pack urban, multicultural and globalist and national, unifying and protective forces. This struggle is the one that has replaced in many countries the traditional, and now almost forgotten, between left and right, breaking the alliances between social segments and political forces that had prevailed in the last eighty years in Western Europe.

The fight against the climate emergency enters dangerous terrain. Its implementation is not neutral, nor is the consensus around its need unanimous and will last forever. Its balance begins to have some victims, who must be taken into consideration. If the reactionary right has its way and manages to turn broad social sectors against environmental policies, it will be practically impossible to stop global warming and the summits of sad endings and vague commitments will be more and more frequent.

Oriol Bartomeus He is a professor of Political Science at the Autonomous University of Barcelona.