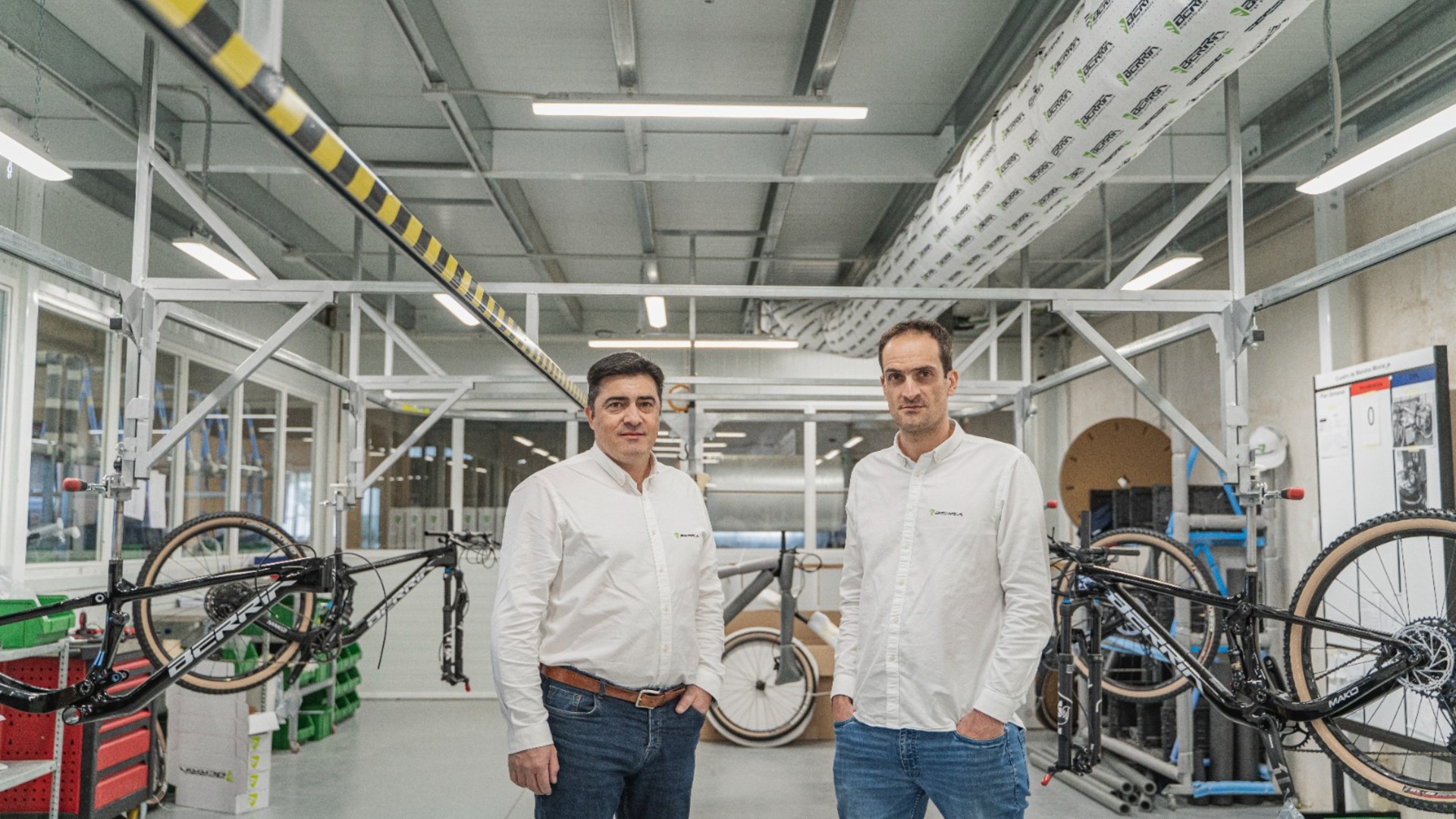 Before the pandemic, the Spanish clothing firm Horse chestnut made most of its collections in Thailand, a country that works with smaller textile productions, far from the massive volumes needed to manufacture in China. Teresa de la Sota, its founder and designer, explains that with the confinement and closure of the borders your employment relationship has also been lost: “You have to make with them, if you are not there it is very complicated; communication by phone is very difficult ”.

It was a moment of unprecedented crisis, he says. In the middle of the pandemic, they began a search against time for new suppliers to save the collection. And they found them. They took advantage of that moment of chaos to give a script twist to the business.

Already then they had an eco-sustainable line that was produced one hundred percent in Spain to support local production. They bet to continue in that line and, now, an important part of its production is manufactured in Catalonia. “We have won in everything, the product is better than it was. We have assumed the cost increase, but we are selling more”Assures Teresa.

Bet on a “personalized product”

Taiwan is the world’s bicycle factory. When the Vitoria brothers decided in 2011 to found New BikeThey also bet on making them there. However, they soon realized that offshoring was of no use to them if they wanted to gain a foothold in the exclusive high-performance bicycle business. Production was brought back and they set up the factory in Villarrobledo, Albacete: “Our product is personalized, very much based on customer service. You can only control that here”, Explains David Vitoria.

They are vaccinated, they say, though not immunized against price spikes and supply problems. There are components such as forks that are only made in Asia and, these, for example, accumulate more than 700 days of waiting.

Contrary to what it might seem, far from reducing its production, the pandemic has exploded: “There is a fever for sports and healthy living. And we knew how to make a good interpretation: we anticipate purchases more than two years from now”. He assures that the fact of manufacturing here has allowed them look for alternative solutions to component delays or price increases and they have been able to deliver the bikes to their customers on time.

In the 2019/2020 financial year, they billed 5 million euros and they have been around 10 million in 2020/2021. This year not only they have doubled the turnover, also the facilities and the staff, which now exceeds 40 people. “The control of your production process, the control of your supply chain, is being a key factor of success”, says David, “I don’t think it is a fad; I think it is a trend that is getting stronger and that it is going to continue ”.

Produce and distribute from Spain

Also Pablo de los Santos, manager of the Sevillian screen factory Glassinox, speaks of a change in philosophy. Not only in the companies that have seen their production endangered due to an excessive dependence on China, but also in the distributors and the final customer who “begins to value the national product, the immediacy, the specific orders, the service, etc .; things that make the price increase is not relevant”. A price that, on the other hand, is no longer so different from that of Asia, as he explains, “due to the increase in transport, labor costs and because technology has allowed processes are also optimized in Spain”.

“Local manufacturing has many advantages, it also generates economy and wealth in the country and helps reduce carbon footprint”, Explains De los Santos, who assures that a bathroom screen manufactured in Spain has a footprint 90 times less than one manufactured in China. Cost, they say, can no longer be measured in one way.

Glassinox has always manufactured its bathroom screens in Spain with local suppliers. The confinement, they say, caused a boom of reforms that have not finished yet. His regular customers increased their orders, but also new companies that, previously bought abroad, began to knock on his door.

The problem, they explain, is that you cannot set up a factory overnight and it is not easy to increase production either, “we are at the limit”Explains Julio David Monjo, the CEO of Glassinox. They have expanded the business with a second warehouse of 4,000 square meters, which will be operational in the coming weeks.

They have not taken the step until they have closed medium-term contracts “financial costs increase, labor costs, you have to stockpile the product … you have to have more or less guaranteed the output of the product.” Now, they indicate, there is an opportunity in Europe and in Spain, a window to bring back the production of those companies that left, almost exclusively, due to a cost issue.

Leroy Merlin is one of the large distributors that has increased its purchases from local suppliers. In Spain they represent 82% of the total, about 1,400 million euros in purchases so far this year. “It is a trend and a clear evolution to bet on the Spanish market” says its Quality Director, Rufino Hernández, although he acknowledges that it is not always easy to find local suppliers.

He believes that it is “viable and necessary to invest in the industrial fabric”. The pandemic, says Rufino, has made us aware that “an excessive dependence on Asian markets leads to ruin”; “we cannot depend on the Asian market to manufacture everything we need”; “It is necessary and, together, we are making an effort to reindustrialize Europe.”

Leroy Merlin has several programs for local reindustrialization, with specific teams that provide technical support and help companies improve their processes. They also facilitate the internationalization of suppliers through the group’s store network. It is about repositioning, he explains, “in markets where we have lost a lot of competitiveness”.

It is a demand of the clients, he assures, in terms of product availability, but also of social impact: “they want to generate impact at the local level because that reverts to all of us”.