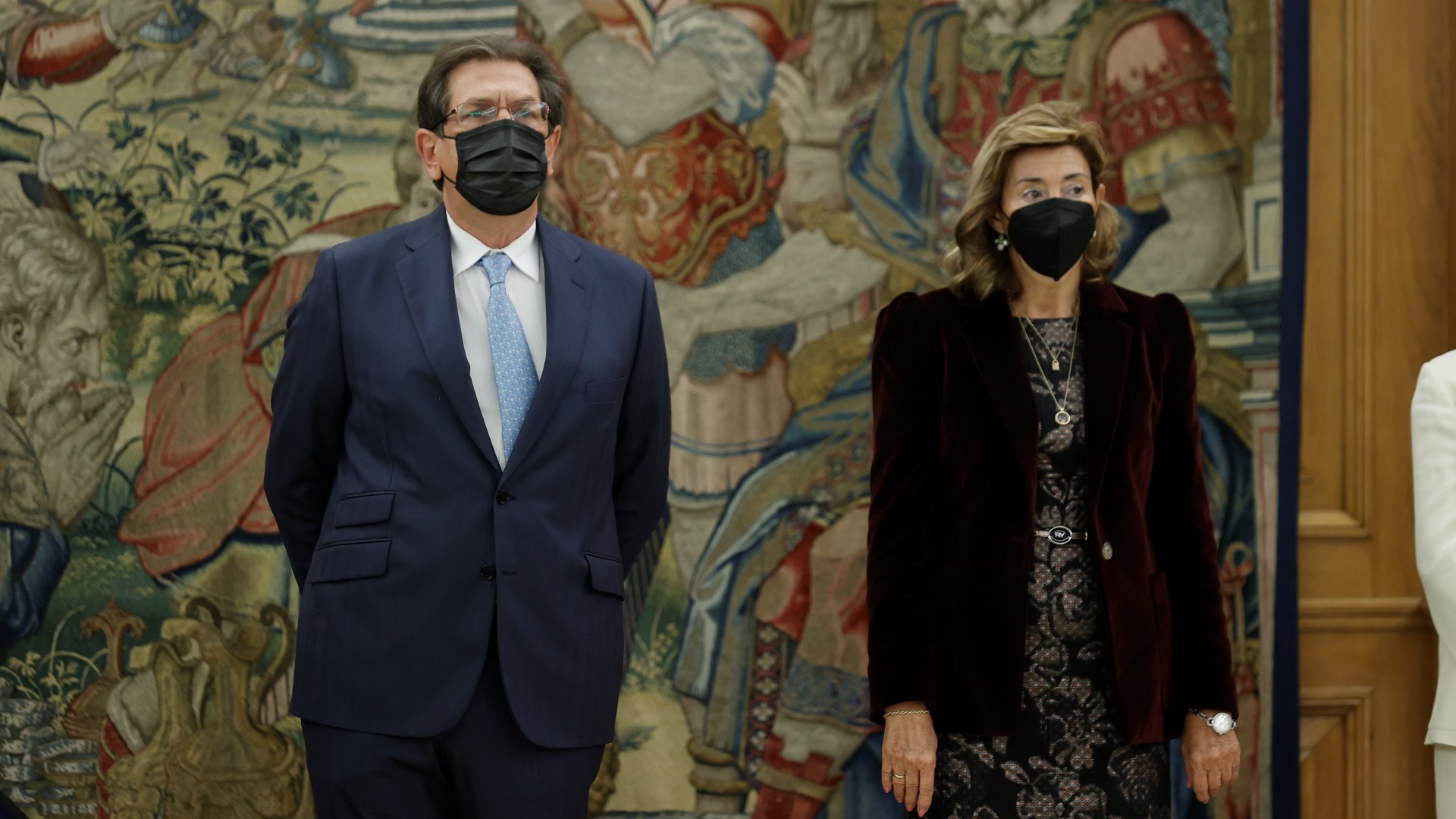 The constitutional Court (TC) has unanimously rejected to separate the judges Concepción Espejel and Enrique Arnaldo for matters related to the ‘process‘Catalan independentista. The court defends the “legitimacy” of the origin of both, chosen “by the three powers of the State”, and rejects the challenges presented by various pro-independence leaders, who denounced a lack of impartiality. His arguments, says the court, are statements “orphaned of any support in concrete facts.”

This is how he decided this Wednesday in his first plenary session after renewal of the TC that placed Pedro González-Trevijano in the presidency and appointed four magistrates and has included in its agenda the challenge of two of them, Concepción Espejel and Enrique Arnaldo, for matters related to the ‘procés’.

Both magistrates, proposed by the PP for the TC, had been challenged by the former vice president of the Generalitat Oriol Junqueras, on the one hand, and by former president Carles Puigdemont and three former Catalan councilors fled from Justice, on the other, who have asked to refrain to intervene in their resources alleging a lack of impartiality supported by alleged links with that party.

Defend the “legitimacy” of the magistrates and “political pluralism”

The order of the Plenary has rejected the 33 challenges raised in total and puts revealed the “legitimacy” of origin of the magistrates of the Court, “upon being elected by the three powers of the State, which is projected in the plurality of legal perspectives that converge in the deliberations and decisions of the collegiate body, expression of the idea of ​​political pluralism.”

The resolution states that “It is not possible to exclude the two challenged judges, as the Court would be left without the required quorum of eight judges to resolve”.

Thus, it indicates that “the safeguarding of the exercise of constitutional jurisdiction demands, and at the same time justifies that, in order to issue this resolution, none of the magistrates present should not be excluded from the composition of the Plenary,” since “to the defense of the jurisdiction of the Court all its magistrates are called, without it being possible to make distinctions between the challenged magistrates and the abstained”.

The Plenary, in addition to the rejection of the grounds for disqualification based on mere affirmations “orphaned of all sustenance in concrete facts”, rules out “that a legitimate question of impartiality may be founded either by the jurisdictional exteriorization of a legal criterion when resolving a process or by disagreeing with what was resolved through the formulation of a private vote, or by the statements made in academic publications or in opinion articles before having acquired the status of magistrate ”.

It is stated that “not only the Constitutional Court but also the rest of the jurisdictional Courts must be made up of Judges who do not have an empty mind on the legal matters submitted for their consideration.”

Trevijano announced last week that the court would resolve these challenges “diligently and rigorously” and has decided to include them in the first plenary session.

On the other hand, on the court’s agenda for this plenary session there is various appeals filed by parties, such as that of Citizens against a 2019 agreement of the Parliamentary Board in favor of debating various proposals on self-determination, or that of Vox against several precepts of the law that reformed civil and procedural legislation to eliminate the judicial incapacitation of people with intellectual disability

It also plans to address other procedural matters, such as several orders and orders on resources of former Catalan independence leaders convicted in the cause of “procés”, or prosecuted, in the case of Puigdemont, who has not yet been tried.

Also on the agenda are Vox’s appeals against the Basque Country law on measures for the management of the COVID-19 pandemic and the decree-law on urgent measures to reduce temporary employment in public employment, among others. ; or that of the PP against the decree-law creating the Complementary Risk Fund of the Generalitat of Catalonia.

In this way, it is foreseeable that some of the thorniest resources will be left for next year, in which the court has on the table issues such as abortion, euthanasia, childhood and what is known as the Celaá Law.