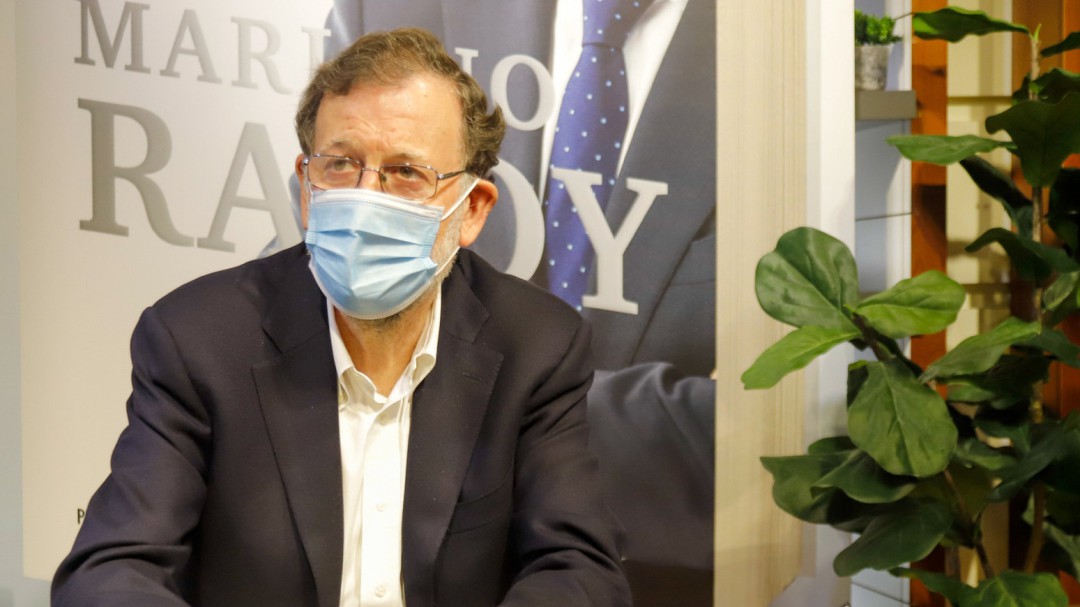 The former president of the Government Mariano Rajoy returns to Congress this Monday, where he will be questioned in the Kitchen commission about the alleged plot of parapolice espionage to the ex-treasurer of the PP Luis Bárcenas, with the expectation of his announcement that he will answer what the deputies ask him.

Rajoy is the last of the 37 people who have been called for nine months in the parliamentary commission that was opened to investigate the political responsibilities of the alleged plot hatched from the Ministry of the Interior to spy and steal documentation from the former treasurer of the PP Luis Bárcenas that could be compromised for the party.

A matter that the National Court is investigating – the judge has closed the investigation although the decision is not final as it has been appealed – and in which, for the moment, Rajoy’s first cabinet has been prosecuted by his minister Jorge Fernández Díaz and his secretary of State, Francisco Martínez.

Rajoy’s statement will put the final touch on a commission that began on March 17 and through which almost forty appearing parties have passed, including Bárcenas, and also former leaders such as the former secretary general of the PP María Dolores de Cospedal, the former minister of the Interior Jorge Fernández Díaz and his number two Francisco Martínez, both processed in the National Court.

Now it will be the turn of Rajoy, who was president of the Government during the time in which the investigators locate this supposed parapolice operation (between 2013 and 2015) of espionage to the ex-treasurer.

His appearance, which will begin at 4:00 p.m. and in which each group will have fifteen minutes of interrogation, has generated even more expectation after Rajoy made clear his intention to answer the questions asked by the deputies, in a line contrary to the one that Cospedal followed in Congress on Thursday.

The former general secretary of the PP declined to answer the questions in the commission when the order in which the judge agreed to remove her from the case was appealed. “If she considered that she should not respond, she did very well. I am going to respond because I have no problem responding,” added Rajoy for whom Cospedal exercised “a constitutional right.”

Rajoy not only announced that he was going to answer the parliamentarians. He also pointed out that he does not know the ex-commissioner José Villarejo, one of the key pieces of the supposed Kitchen operation and who on the two occasions that he has attended Congress has pointed to Rajoy as a connoisseur of the plot and, even, as the person with whom he kept in contact by phone.

Something “absolutely false”, in the words of the former president, who pointed out that he does not know when he learned of Villarejo’s existence, but that, of course, when he was Minister of the Interior he did not have “the remotest idea” of that commissioner. “The only certain thing is that I have not seen that man in my life. That is the only truth. And naturally I am going to say it. In my life,” he said.

After Rajoy, the commission will close its doors and the groups will have a period to present their conclusions and try to agree on an opinion before the end of the year. Predictably and already in 2022, that opinion will be raised to the plenary session of Congress for ratification.

Government accused of ‘spectating from sidelines’ amid rising food costs