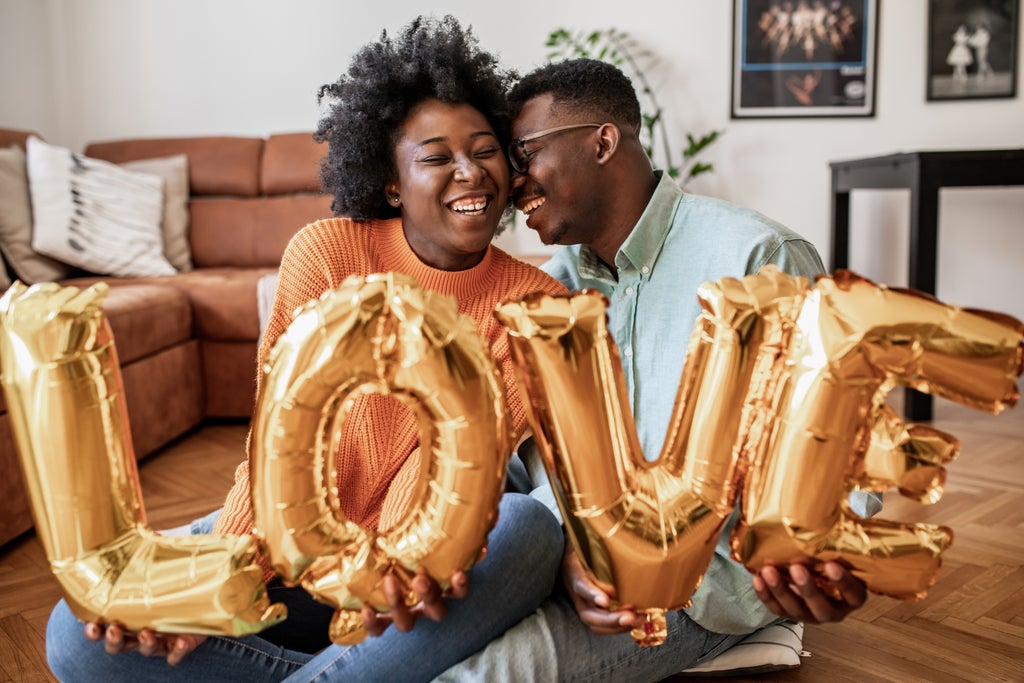 Ever been stood up, ghosted, or had a married man chasing you while posing as a single? Dating in the modern world comes with all sorts of challenges that no one is exempt from, but experiences of dating aren’t the same for everyone.

“Ohh I have never had ad***** before…” one white guy wrote as he slid into my DMs. He messaged as if I was one of the pieces of Cadburys selection box that he could pick up to devour. I blocked him.

As a heterosexual Black woman, I have, like many other Black women I know, never had a preference in the race of my spouse. I believe that you should be able to choose a partner of any race to share your life with. Sadly, however, having a darker complexion has exposed me to experiences of colourism, stereotyping and exoticism in the dating world, something that is common for Black women.

But there is reason for hope. The increased use of the term “Black love” continues to redefine Black relationships, which have historically been impacted by racism and subjugation.

The human need for connection and love are key parts of Maslow’s hierarchy of needs, but for Black communities, fulfilling these needs has historically been hindered by colonialism and slavery. Black family structures were damaged by the separation of couples. Beyond this, there are existing cultural issues that I had the opportunity to observe while spending time in Ghana last year.

For years, relationships in the Black community have been informed by the relationships of the former generation. Parents who never showcased love in front of their children, men who grew up without fathers in their lives, and the strains of polygamy and countless love affairs which often separated families – all this calls for unlearning and relearning, and the breaking of generational patterns.

Black love, in all its diversity, is a healthy redefinition of love for Black people, and not just a racialized paradigm. Black love is rare and revolutionary in its essence, and is being given more of the space and respect it deserves.

When I was growing up, I didn’t see any representations of Black love, but now, there are ample films showing healthy stories of Black couples, along with Instagram pages like blacklovepage and blacklovefeed.

Films such as 2019’s Queen and Slim, are examples of darker-skinned couples taking the roles of main characters. moonlit, directed by Barry Jenkins, also showcases Black queer love through a coming-of-age story. A friend of mine, film director Kuukua Eshun, was inspired to create a film to showcase Black love. The first line of the film is “all the details you don’t notice about yourself is what matters to me” – this, I believe, is about the characteristics of others that Black people are often able to recognize in themselves.

Offscreen, successful and prominent public figures such as Michelle, and Barack Obama, Pauletta and Denzel Washington, and Angela Bassett and Courtney B. Vance all have been emblems of Black love. Before writing this, I never stopped to think about how my friend of over 13 years, who became my boyfriend, was also a true and pure example of Black love. We are two dark-skinned people who went from sharing a friendship to building a relationship.

Black love now even has a day dedicated to it – 13 February commemorates National Black Love Day – originally created in 1993 by Ayo Handy Kendi, founder of the African American Holiday Association.

Without positive representation, there is nothing to aspire to. I know that my experiences of dating made me feel like giving up on relationships for good. Black love means crafting healthy relationships, free from the trauma of the past, that allow Black couples to enjoy the experiences of human connection and lasting love in the present.