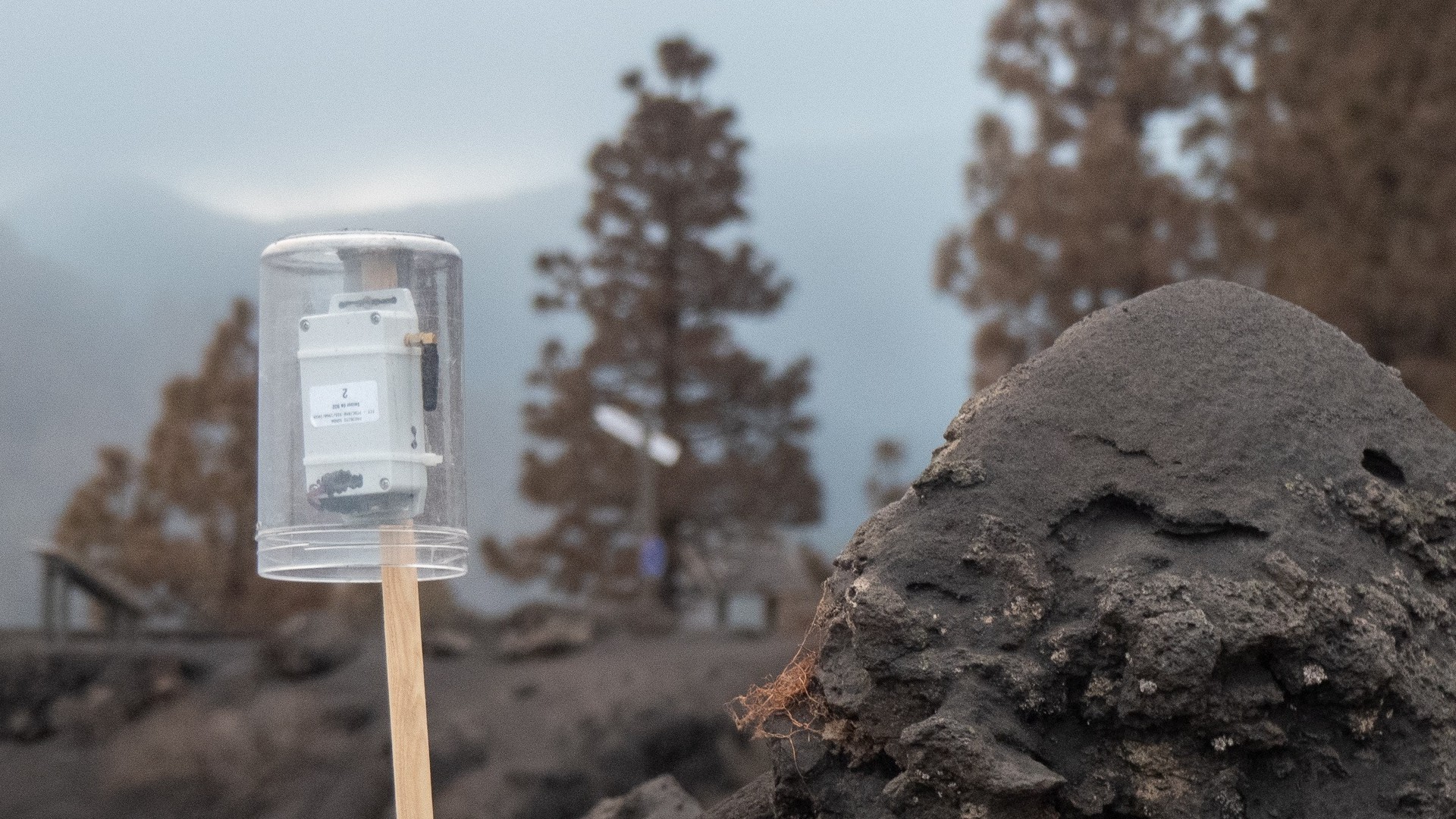 The Cumbre Vieja volcano has been silent for eight days without eruptive activity, however, the presence of gases in the south of La Palma continues to limit access to the evacuated area. It is the main reason why the authorities cannot ensure the return of residents to the houses that are still standing, although in four days the end of the eruption is confirmed.

The 112 Canary Islands has broadcast a video recorded by members of the Military Emergency Unit (UME) within the exclusion zone of the La Palma volcano in which high concentrations of gases can be seen that could kill a person in 30 minutes.

Gas measurements made by @UMEgob they confirm the presence of elements that are harmful to health in the exclusion zones, even those far from the cone. #PEVOLCA Remember: the danger persists and these areas cannot be accessed without authorization. pic.twitter.com/a3DZz2aYwl“

The video was recorded near the San Nicolás highway, about 1.5 kilometers from the volcano’s emission centers. According to one of the members of the UME, “any human being without the maximum protection would have been unconscious in just a few minutes.” This situation has forced prohibit access to La Bombilla, while the entrance to Puerto Naos and El Remo has been conditioned to irrigators, with the warning not to enter interior areas, such as tool rooms.

In this sense, Rubén Fernández, PEVOLCA technical director in temporary replacement of Miguel Ángel Morcuende, explained that the completion of the eruptive process will not mean a short-term change in the emergency situation. It will remain at level 2 in the hands of the Government of the Canary Islands through the Ministry of Public Administrations, Justice and Security, headed by Julio Pérez, until there is no risk to the population and the necessary conditions are met so that residents can return to their homes in safe conditions.

All the parameters that are evaluated to certify the end of the eruption remain stable and in minimal numbers, beyond the deformation of the ground that was detected last Sunday and that is currently being reversed, according to the spokesperson for the scientific committee. , Carmen López.

In addition to this local deformation, which is being monitored, visible emission of volcanic gases continues, which is punctual and sporadic, concentrating in the area of ​​the eruptive centers and in the jameos of the volcanic tubes.

Beyond the exclusion zone, this Tuesday the air quality was good, except in the San Antonio station during the early morning, which was regular due to the accumulation of sulfur dioxide.

The Government of the Canary Islands plans the construction of a new emergency jetty next to Puerto Naos to facilitate maritime connections between the south of the pouring field left by the eruption of the Cumbre Vieja volcano and the north through the port of Tazacorte.

It is about enabling facilities to the south of the new low island created by the volcano that allow the embarkation and disembarkation of people and motor vehicles with all the safety conditions while planning and rebuilding the land connections that were destroyed by the evolution of volcanic flows.

This action seeks to avoid the current route through the road that involves crossing half the island and in which it takes about an hour and a half each way. Currently, these transfers are being carried out by the Navy through the use of landing barges that leave farmers and other travelers on the same beach in Puerto Naos, although this service, since it does not have a docking pier, is highly conditioned by the state of the sea.