Skip to content
Home News The clues about what happens on the border between Ukraine and Russia: Why is the United States involved? | International 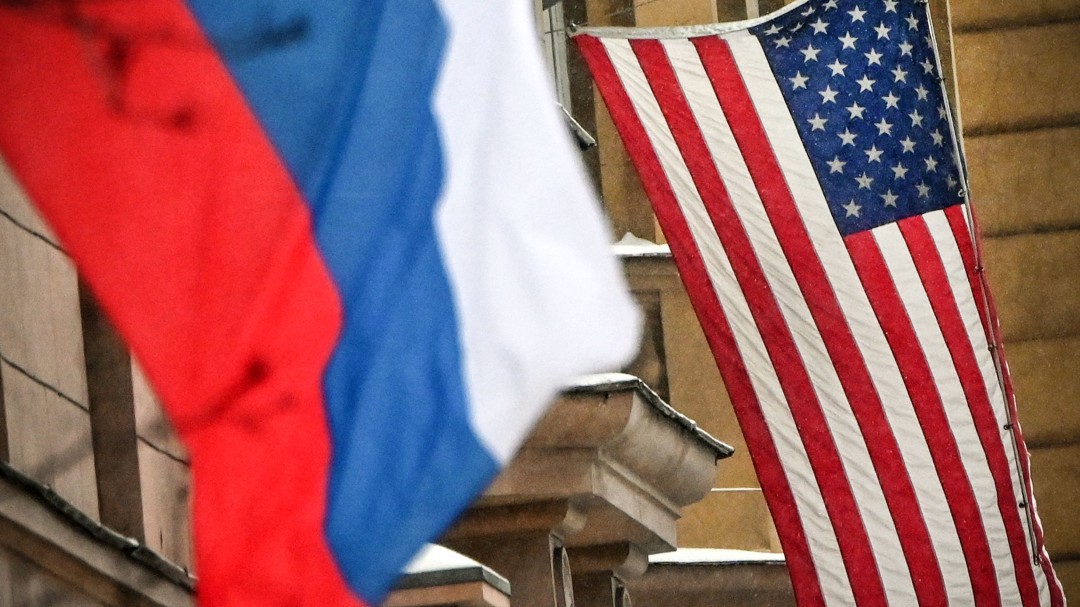 The situation between Ukraine and Russia is one of great tension. Suspicions of an imminent invasion by Moscow have drawn the attention of the main western countries, led by the United States. Vladimir Putin and Joe Biden have held a telematic meeting on Tuesday where they have addressed the matter.

The summit has resulted in a clear message from Western countries: in case there is no reduction of “tension and a return to diplomacy” will take “strong economic” and “other” measures against Russia.

Thus, these are some of the keys that explain this situation.

On what does the United States base itself to fear an invasion of Ukraine by Russia?

In the information that their intelligence services serve them, they have detected the concentration of thousands of soldiers at three points on the border between Russia and Ukraine. They calculate in Washington that Putin will concentrate 175,000 soldiers between now and January. In fact, this very Tuesday Kiev denounced the sending of more troops to the area in addition to tanks and armored vehicles. These are movements that the West – which has reiterated its close support for the Ukrainian government – is following via satellite.

They also believe that Putin is already deploying a strategy similar to the one he followed to take control of the Crimean peninsula in 2014. What he did then, and is doing now – according to Washington – is to launch a campaign of disinformation and pro-Russian propaganda to destabilize the Ukrainian government in order to prepare the ground for the subsequent military operation. That happened – as I said seven years ago – and that is the strategy that the West now fears from Putin. There is no clear evidence that this military operation is going to take place, nor that Putin has already decided it, but the West believes that the Russian president could execute it taking advantage of a moment of transition in Europe, with the change of government in Germany and the elections in France scheduled for spring.

And why would Russia want to invade Ukraine?

Mainly so as not to lose its influence over this former Soviet republic that shares a border with Russia and the European Union and that maintains strong cultural and social ties with Moscow … In fact, last July, Putin published a text on the web of the Kremlin in which he reviewed that common history between both nations and warned about what he called “the anti-Russian project” of the current Ukrainian leaders … So much so that Putin declared: “Those who seek the enmity of Russia will end up destroying their own country”.

In addition, it is not only a matter of losing influence but also, or above all, that the West does not install itself at the gates of Russian territory. Moscow resists Kiev making progress in its relationship with European institutions and fundamentally opposes Ukraine joining NATO or the alliance installing its military infrastructures in that country. That would be crossing one of the red lines that Putin has marked on the map of Ukraine, it would be a threat to the Kremlin.

In fact, it already is or has been in recent years the support of Turkey and its drones against the Russian troops in eastern Ukraine or the military maneuvers that the West has carried out in the Black Sea.