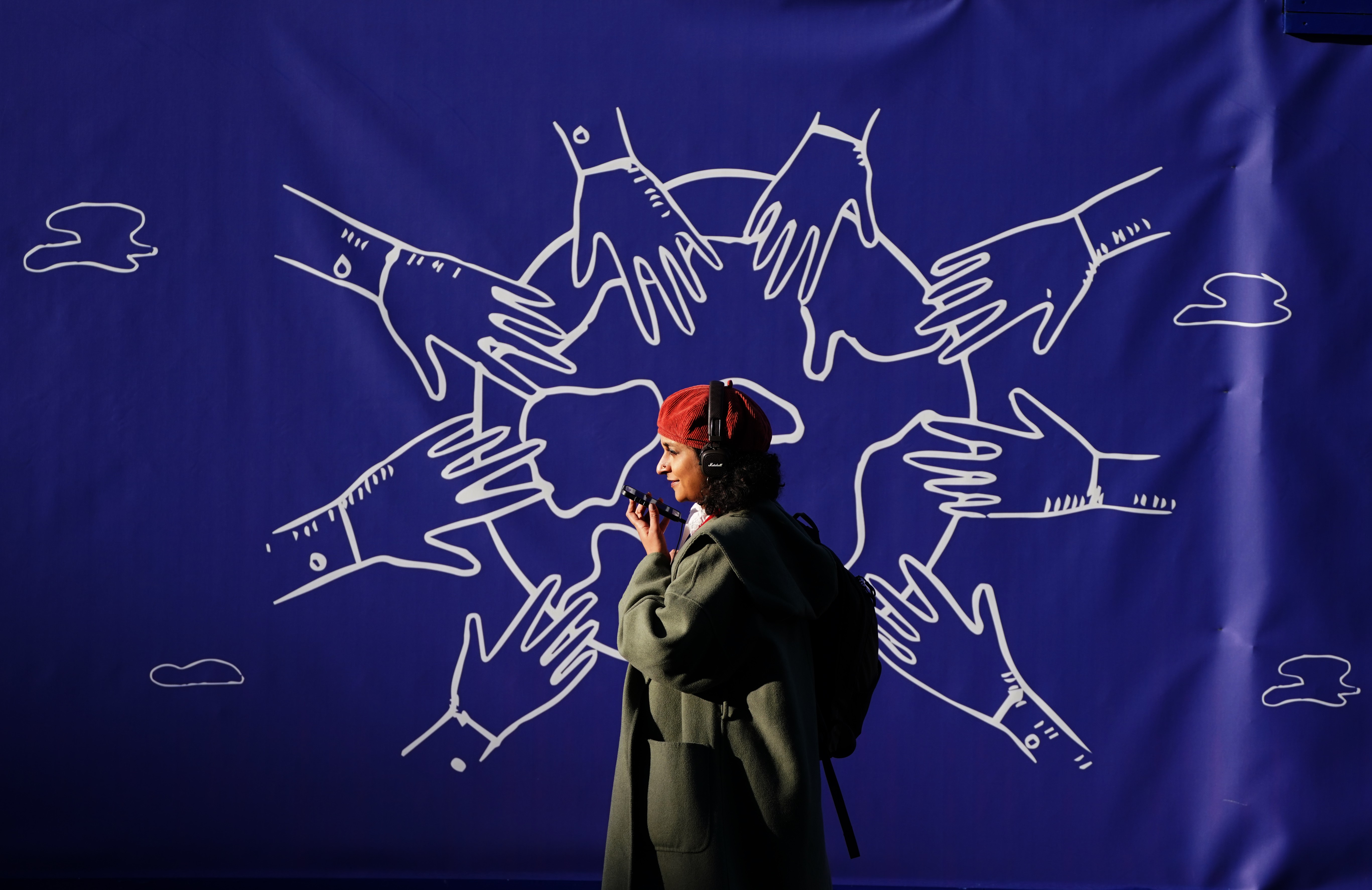 Suddenly, time and climate have become the center of our lives and demand our full attention because their vagaries now affect the Global North. One of the biggest and least expressed fallacies of our day is that climate change is a recent phenomenon that should concern us, especially with regard to “our” emissions and carbon footprint. But the truth is that greenhouse gases are stored, and what we currently observe is a cumulative effect of what has been emitted in the nearly 200 years since the industrial revolution.

It goes without saying that humanity is in danger and that we must work together to solve the challenges posed by climate change. However, if we really want to have options for success, the search for solutions to this threat must come from a position of honesty. Therefore, the first thing we must deconstruct is the misleading corporate term “we” when we speak of responsibility for the origins and drivers of global warming.

Populations in the tropics (or the Global South) do not experience the extreme seasonal variations typical of temperate zones. However, the intertropical convergence regions in which they live have always been subject to adverse weather conditions such as droughts or floods. In Kenya and much of the African continent, for example, rural indigenous communities have developed resilience mechanisms throughout history, such as reserving the use of key resources – springs or highland grazing areas – for times of crisis. .

In most communities this was not only a material consideration, but also a social and even spiritual one. This was possible because the use of resources depended on the decisions of a select group of elders and some of these reserved areas also represented places dedicated to cultural rituals and spiritual functions. Nature, in this way, was part of a continuous It included people, their cultural structures, spiritual beliefs, and physiological needs.

The pressure was there

In contrast, the inhabitants of the temperate regions of the Global North have always seen themselves as alien to nature and have made use of it as a resource for consumption and exploitation. Historically, the volume of spending was limited by the physical capacity of the purchaser. But with the arrival of the industrial revolution and the use of machines, purchasing power grew exponentially. Capitalism also arose and, with it, consumption and the destruction of nature became motivated by the profit motive, far above individual needs. The soil and the environment suddenly had to deal with a society that wanted and was able to obtain much more than it needed at a physiological level and due to geographical limitations. The pressure was there and any student of history will easily recognize that this fueled colonialism, war and environmental degradation, leading to the environmental crisis we face today.

Now, we intend to capture all that instability, unpredictability and eventual violence of atmospheric conditions with a deliberately vague term: climate change. Climate change is a concept that seems to refer to something current, fluid and urgent. When we use this term to describe extreme weather conditions, it evokes something that is happening right now, caused by our actions.

This makes it a very useful term because it fuels the story of the crisis. Scientists can win millions of dollars in scholarships and base their entire careers on this narrative without developing anything tangible. Professionals from politics and political parties can take advantage of this crisis to gain power or positions of power within coalition governments. World powers can easily use it in global forums as a pretext to try to reduce the industrial ambitions of their rivals. At the extreme end of the ethical spectrum, even adults have used it as an excuse to put an adolescent in the front line of geopolitical battles from which we should protect minors.

The Economics of Image “Green Washing”

One of the most absurd facets of this chimera that we know as climate change is the appearance of the monetization of the environment and the acceptance of bizarre terms such as carbon credits and emissions compensation or trading. Previously, we observed how capitalism and its consumer habits had become the cause of the environmental disaster we face. The fact that we can think that capitalism, marketing and speculation can be used to mitigate the damage done over the years is the height of hypocrisy, a picture of severe cognitive dissonance, or both on a global scale.

See also  FIFA 23: Everything we know about it's release date, platforms, name and more

That money changes hands in these transactions has no impact on emissions. It means, neither more nor less, that those who pollute pay for it. Costs are passed on to consumers, so those most responsible for pollution lose nothing. And since most emissions originate during the production of essential goods, in the end it all comes down to a simple fraud attempt that buyers pay for and then suffer the atmospheric consequences in the form of extreme weather conditions.

To think that capitalism, marketing and speculation can be used to mitigate the damage caused over the years is the height of hypocrisy

The worst part of this hypocrisy is the fallacy of carbon dioxide storage or “carbon sequestration” developed through the appropriation and colonization of land and marine spaces in the tropics. Added to this is the accelerated creation of new protected areas driven by the terribly flawed premise that rich people and biodiversity will magically survive the onslaught of a destabilized atmosphere within islets of land cut off from the rest of the world.

The diffuse term climate change has allowed us to materialize an entire economy of “green washing” of image (greenwashing) based on the purchase and sale of intangible carbon dioxide (CO₂). Thanks to him, all kinds of academic publications and political careers have emerged, not to mention the incessant search for alternatives that somehow excuse us from changing our consumption patterns. The prejudices that are an integral part of human nature have found a comfortable home in the puff of toxic air that climate science has become.

Industrialized countries point to livestock in the Global South and ignore automobiles, industries, and gas stations in their own countries. They point to population growth in the Global South, while ignoring the existing density and unmatched carbon footprint in the North. The people behind this are scientists ironically funded by the corporations that do the most damage. For this reason, we must not allow science to become a matter of unquestionable worship, as it seeks to be. We must analyze how much is diffused in the same way that we examine what surrounds us.

Extreme weather conditions, in their unpredictability and power, are actually a reminder that our international borders, Protected Areas, international conferences, wild financial schemes and scientific research mean nothing if we don’t reduce greenhouse gas emissions. greenhouse to the atmosphere. We must act together because, for once, we are faced with a challenge that completely ignores wealth, race, religion, and all the other divisions we place between ourselves. The weather, the great leveler.

Mordecai Ogada is a Kenyan ecologist and conservation expert, consultant to Survival International, and author of The Big Conservation Lie, alongside John Mbaria.

This article was published by Frankfurter Allgemeine Sonntagszeitung on October 17, 2021.