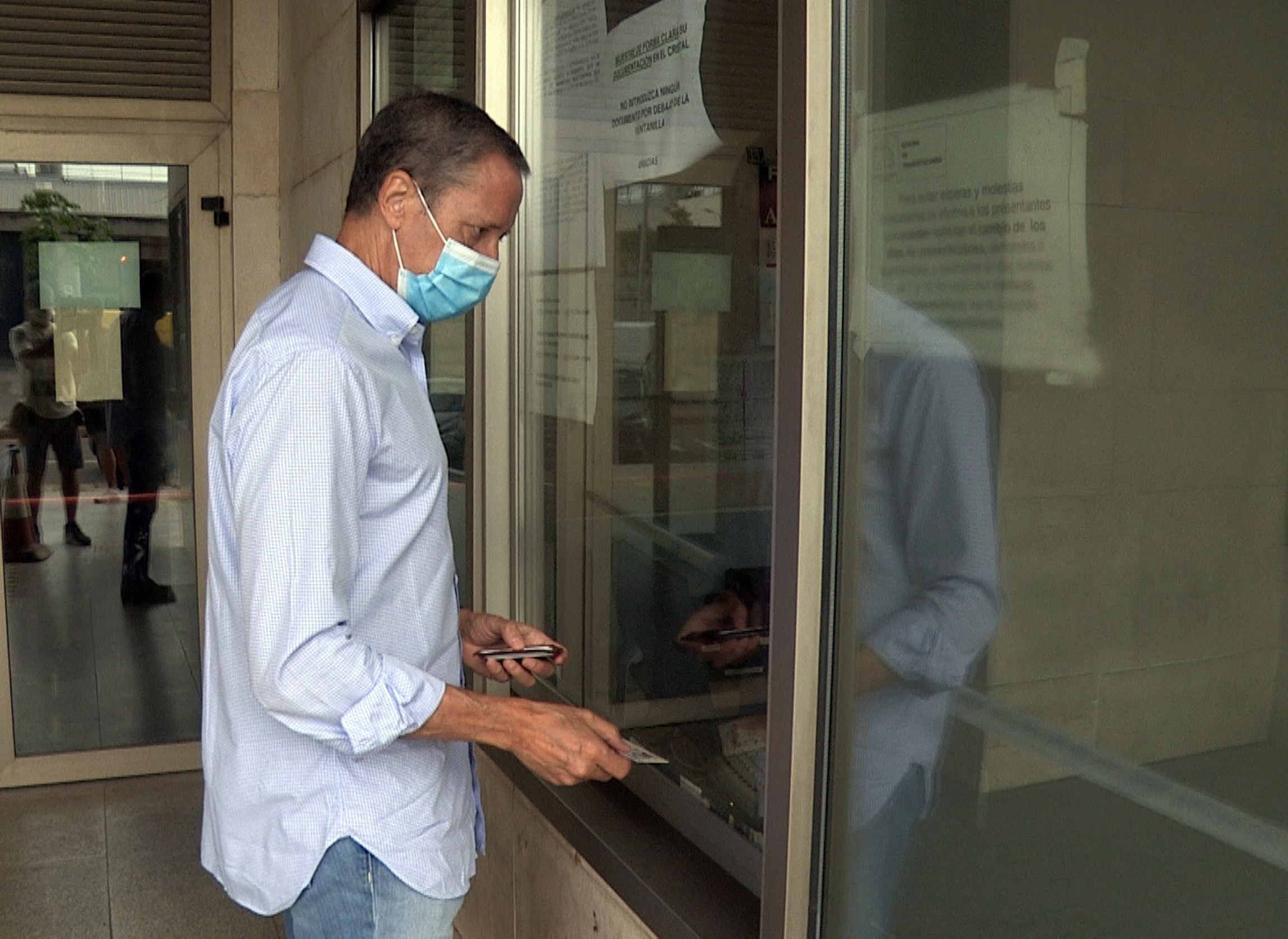 The Central Operational Unit (UCO) of the Civil Guard has sent the court a detailed report in which it reflects the operation used by the former minister and former president of the Generalitat Valenciana, Eduardo Zaplana, to return to Spain part of the money obtained, supposedly, from bites after the award of the ITV service and the Valencian Community Wind Energy Plan. After the collection of those bites, the money traveled to Luxembourg and Andorra and, at least part, returned to Spain to be laundered and dedicated to the purchase of houses, land, apartments, boats or watches, as well as for cash delivery. Zaplana was arrested and charged in 2018 for the alleged commission of the crimes of money laundering and bribery in the operation known as Erial case.

In total, according to data from the investigation and the Anticorruption Prosecutor’s Office, Zaplana hid 20 million abroad from bribes. Now, the UCO has revealed the fate of nearly four million euros, mainly from a company, Imison International, from which a “broad corporate structure was deployed that would have had the purpose of channeling, hiding and making available to their final beneficiaries these funds of alleged criminal origin ”. According to the Civil Guard in the report advanced by The Plural, the common aspect of these operations is “Eduardo Zaplana either as a beneficiary of the funds or assets, or through the management capacity that he has over them.” The former minister used several front men in this framework, but, above all, one, Joaquín Barceló, former director of Institutional Relations of Terra Mítica, located in Benidorm, where Zaplana was mayor. The one who was Minister of Labor and spokesman for the Government of José María Aznar until 2004 does not appear in any of the companies that are part of the operation, but, in addition to other indications, at the time of his arrest he was seized, in his briefcase personal, a document entitled “Medlevante story” in which part of the process of returning the funds is described.

Another fundamental person in the network was Francisco Grau, former secretary of the Board of Directors of the Caja de Ahorros del Mediterráneo (CAM) who, according to the UCO report, “would have been the person in charge of designing and managing the structure and dynamics of return of the funds, a fact that emerges from numerous elements. Among other things, the Civil Guard found in one of Grau’s records a document called “operation script” that, according to investigators, was created “before the different milestones that will take place in the framework of of this structure for the return of funds ”.

The report maintains that the final destination of this money of supposedly illicit origin served for Zaplana to acquire, for example, a property in the Salamanca district of Madrid for 1.6 million euros. It is not Zaplana who is listed as a buyer but Barceló, but, according to the house employee, the former president of the Generalitat was the only one who used it, who was accessed by the forklift to try not to be seen, and the one who He hired him, at least, for a period of time, since he did part of his work in black or hired by Barceló himself. On that floor, more than 100,000 euros were subsequently spent on renovations and equipment. Two payments came from the same company: one through a check for which he was Zaplana’s personal secretary, Mitsuko Henríquez, and “a cash refund” for the former minister himself, for 50,000 euros.

A watch, two apartments in Altea and a boat were other destinations for the money that traveled from Luxembourg, Switzerland and Andorra. From the latter country, the Anticorruption Prosecutor’s Office managed to recover seven million euros managed by Fernando Belhot, who allegedly acted as Zaplana’s front man, and who decided to collaborate with the justice by voluntarily delivering that amount.

Sources around Eduardo Zaplana have indicated, after the new Civil Guard report, that “there is no direct evidence that Mr. Zaplana participated in the transactions under investigation or was the owner of the assets located abroad.” According to them, this confirms “the certainty of what was stated by Mr. Zaplana from the beginning of the instruction about his absolute lack of participation in the awarding of projects of the Wind Energy Plan of the Valencian Community or ITV concessions, and that neither it has, nor has it had, assets or funds outside of Spain ”.