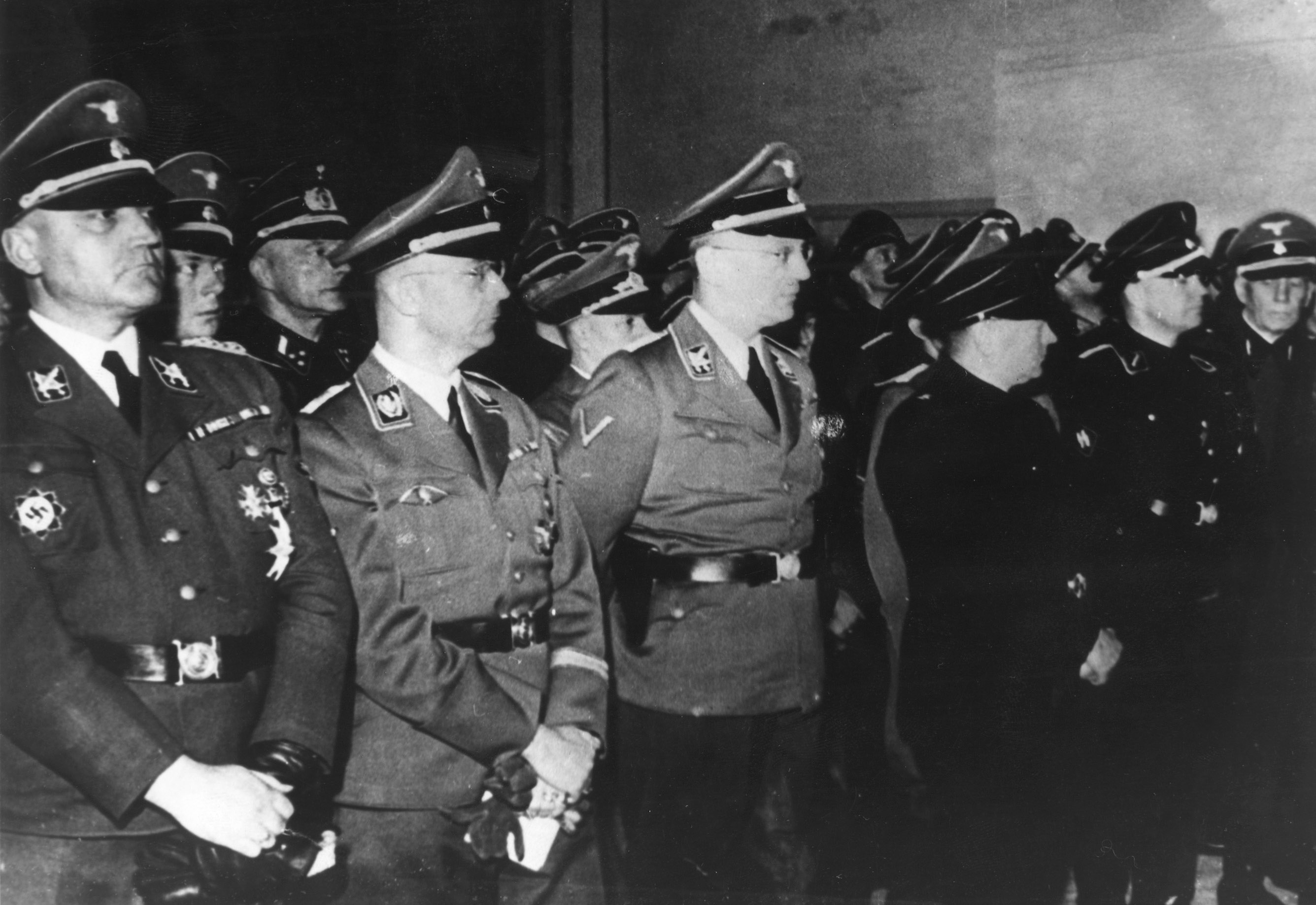 World War II ended in the Netherlands on May 5, 1945, and from her exile in London, the then Queen Wilhelmina and the Dutch Government had prepared a special court to prosecute those who collaborated with the Nazi invader. About 150,000 suspects were interned awaiting trial in several hundred camps, according to historians. They are called wrong people, which could be translated as “the people who were on the wrong side”, and whose children still carry that name. In fact, they feel that they paid for the faults of the adults who supported the German occupiers and seek recognition from the Executive, which they have addressed several times for the marginalization and stigma suffered after the war. This would mean including them among the official victims of the war, a difficult issue to tackle in a country whose Jewish community suffered the worst extermination in Western Europe.

Last November, the ex-queen Beatriz attended the 40th anniversary of the foundation of volunteers that has brought together the descendants of collaborators (Stichting Werkgroup Herkenning) since 1981. With about 200 members, in recent years they have cared for some 10,000 people who were basically looking for information about their past, and for them the visit had great symbolism even though Beatriz is now a princess without institutional weight. However, the new government, which takes office this month, has made it known that there is no political consensus to debate this chapter from the past.

The foundation receives around 60,000 digital visits a year. According to his data, some 100,000 Dutch joined the National Socialist Movement in the Netherlands (NSB, in its Dutch acronym), and about 25,000 fought with the German Army on the eastern front. “Since until 1965 Dutch families used to have three children, there could be about 300,000 descendants. It is a low estimate, without adding the grandchildren. Nor do we have the number of children of Dutch women and German soldiers ”, indicates the organization.

Once released, the collaborators, diverse in their commitment to the Nazis, had difficulty finding employment. Some lost the right to vote for ten years. The NSB was the only party allowed by the Nazis, who used it as a control tool. He had his own paramilitary group to cooperate in the persecution of the Jews and against the resistance, and he supported national economic exploitation in favor of the Third Reich.

For the children of those who collaborated, that stage was enveloped in their families in a silence that lasted decades. This is the case of the mother of Rosanne Buis, who was the daughter of members of the NSB. Buis’ grandfather was a doctor and had four children. “My mother was part of the youth of the party, and the family left for Germany in 1944, when it was already thought that the English and the Canadians would win the war. She was 17 years old and was taken as a nurse to Austria. After the war ended, he fled to return to the Netherlands at the end of June 1945 ″, explains Buis in a telephone conversation. His mother was interned in a field in September of that year “and there they abused her; they were in very bad condition ”. The family home was confiscated and her grandparents started over without mentioning what happened. “When I was in my twenties, he told me everything. Then he said he would not speak again. I have explained it to my daughter ”, admits Buis. And he emphasizes: “There is an intergenerational trauma that is not perceived, and that is why we want these stories to be recognized.”

The discomfort that this dark past still produces is reflected in the figures of the war themselves. Some 280,000 people died in the Netherlands, according to the Amsterdam Resistance Museum. Only a few tens of thousands of the roughly 140,000 members of the national Jewish community survived the Holocaust – of the 107,000 deported to concentration camps, only 5,000 returned. In the National Archive, on the other hand, there is data on some 500,000 people identified —with and without grounds— for collaboration, treason or war crimes. Upon release, 154 death sentences were handed down and there were 39 executions. Most of those arrested for acts considered minor were on the street as of the end of 1945.

See also  Green light for the covid passport in the Valencian Community that will be implemented on Friday, December 3 | Radio Valencia

“Some 20,000 houses owned by Jewish families were confiscated by the Germans, and about 8,000 were sold to members of the NSB and others. Some 60,000 rental houses were also taken away from them, ”says Ronny Naftaniel, president of the Central Jewish Council, which represents the Dutch community. He also explains that “the Catholic Church, very brave during the occupation, contributed to the reduction or commutation of sentences.” And he adds: “The descendants were children and childhood must always be protected. But it is a social issue, not a state issue. It is society that marginalized or singled them out. There is an emotional part that rejects the pain of a child, and another rational one. The children of the Jews killed in the Holocaust lost everything. Most of the others had their relatives ”.

In collaborationism there were degrees of political and moral commitment, as well as opportunism due to the crisis dragged on since the 1930s. “While some were convinced of the racist ideal of Greater Germany, others were simply sympathetic. During the war they often lived better than the rest of the population and that generated misgivings ”, says, over the phone, the historian Ismee Tames, of the Institute for the Study of War, the Holocaust and Genocide (NIOD). In his opinion, the social reintegration of this group was a challenge considered urgent by the Government. “In minor cases, the accused were released as early as 1945. Most of the minors were not separated from both parents, as many women were not interned either. In the summer of 1945, Parliament and the Government wanted the collaborators without serious penalties to return to work, society, and within their churches. There are sometimes things in the records that wouldn’t hold up in court today, in part because the rule of law took some time to reassert itself. And that is one of the reasons why political and religious elites preferred that they return to normal life, ”he asserts.

The anthropologist Cuny Holthuis, president of the descendants foundation, is the youngest of a collaborative marriage with seven children. She was barely a year old when her parents – he was a civil servant – left for Germany in 1944 before the Allied advance. They were installed in a kind of gymnasium and stayed there for about six months. “The children could go out, but other German children called them traitors to the fatherland. Traitors to the Netherlands ”, he says. His brothers have told him. He returned with five of them and his mother. The father continued to Berlin with the two oldest, ages 9 and 11. Both boys returned on their own to the Netherlands. His Dutch house was large, but he warns that they were alone in a hostile environment and with the mother held. “One day the Canadians arrived, in need of a headquarters. When they saw five children they called the City Council, who did not know anything ”. From then on, a pilgrimage began between foster homes and acquaintances. The family regrouped in 1951. “But you no longer regain unity and there was no psychological help either.” “They did not speak for fear of being pointed out. We progress because of my mother’s tenacity. With my father, an opportunist, we lost contact ”, he explains.

Some of the older children were reeducated. “It was to learn to be a good Dutchman: the one who would never fight against his country or support a totalitarian regime. Seen today, the policies applied by the state and the different churches can seem harsh and cold, ”says historian Tames. He points out, in turn, that the look towards the occupation was changing in the sixties. “The horror of the Holocaust began to permeate society in general. The political debate on the victims of war is from the seventies. Then, and also in the eighties, attention began to be paid to people with war trauma ”, he concludes.