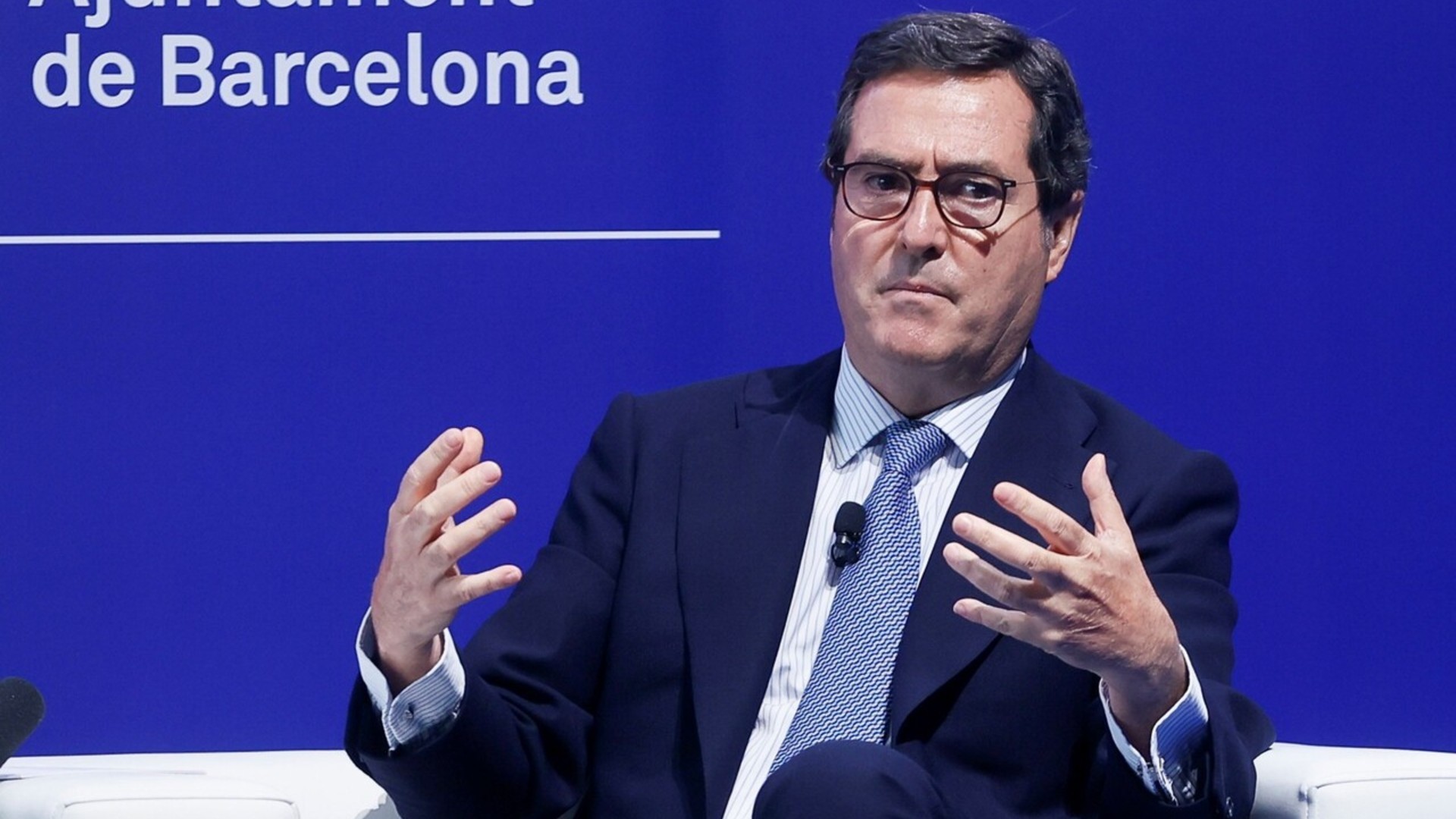 The government’s race against time to approve the labor reform committed to in Brussels before the end of the year is close to ending successfully after this Wednesday the Executive and the social agents agreed on a text with the main lines of reform, which this Thursday has been endorsed by the executive committee of the CEOE employer.

“While waiting for the final text, the executive committee has given its approval to the general lines of the proposal,” sources from the CEOE have confirmed to RTVE, adding that now the board of directors must validate said decision. This means opening the door to an agreement with the Government and the unions, whose governing bodies are also debating the proposal this morning. It would be the first preliminary agreement on the text that they have been negotiating for nine months and that should be in force on January 1 in order to receive a new batch of European funds.

If the ‘yes’ from the social agents is received, the labor reform would be ready to be approved next Tuesday, December 28 in the penultimate Council of Ministers of the year and, if not, there would be one last chance next Friday, December 31, to reach the deadline agreed with Brussels.

The government, employers and unions had intensified negotiations in recent weeks, which They went from being held for two days to being daily and marathoners. The discussions began in March and should have concluded on November 15. However, the different approaches within the Government first, around whether the new labor framework should be a repeal -as United Podemos proposed by the hand of Yolanda Díaz- or a modification -as pointed out by the most orthodox voices of the Executive , like Nadia Calviño-, and the lack of points in common with the employer’s association later, ruined the negotiation on several occasions.

On the point that there has been an agreement from the outset, and as the European Commission also claimed, is to end temporary employment, one of the great burdens of our labor market. And it is that we are not only the country of the European Union (EU) with the greatest weight of temporary work, but most of the temporary contracts that are signed are of short duration. If we look at the latest figures, one in four contracts in November had a duration of less than a week.

From Europe they also claimed to Spain that the reform will be addressed within the framework of social dialogue and, if possible, that the agreement be endorsed by all three parties. This has also been the intention of the Executive from the first moment, which urged to repeat the agreements reached between the Government, employers and unions in the worst of the coronavirus crisis.

However, there have been many differences in the entire negotiation process, especially between unions and employers, which it seems could have been minimized after that document agreed on Wednesday. The Minister of Labor, Yolanda Díaz, said this week that she would like to spend Christmas Eve at her home in Galicia.

On the one hand, it seems that the unions could regain the balance of forces in collective bargaining with the prevalence of the sectoral agreement and ultra-activity, which means that until a new agreement is agreed, the previous one will remain in force. While companies would be able to maintain flexibility mechanisms in hiring and adjustments. Therefore, in the absence of knowing the details, it is expected to be a repeal light of the labor reform of the Popular Party of the year 2012, in which all parties could give in in order to achieve a tripartite agreement.