Skip to content
Home News The black list of Real Madrid does not stop the white leadership either: these are those indicated by Ancelotti | Sports Carousel 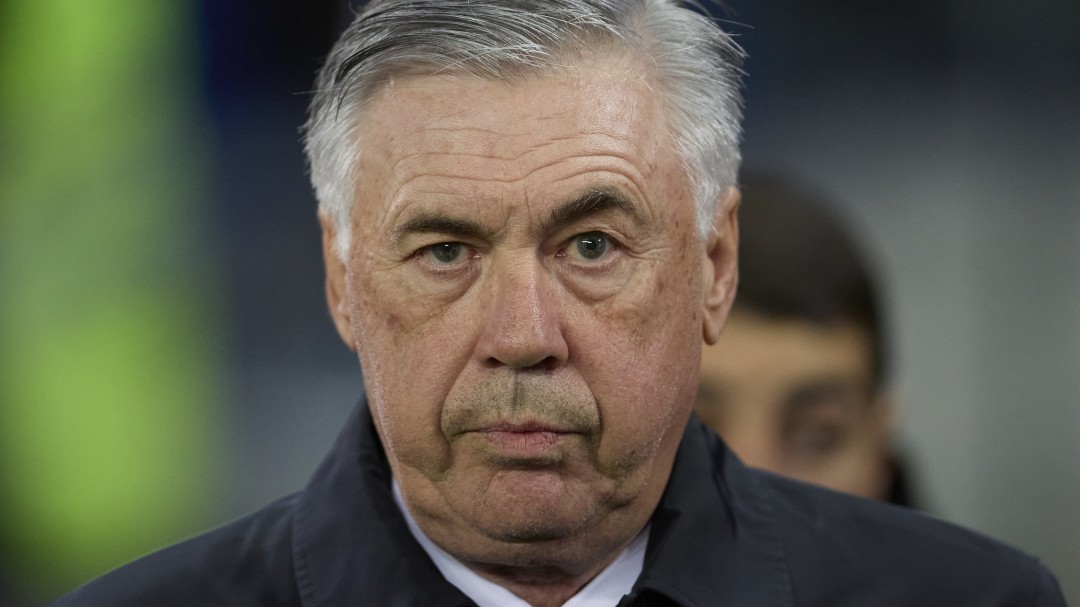 The Sanhedrin analyzed from the hand of Antonio Romero and Julio Pulido the triumph of Carlo Ancelotti’s team against the Real Sociedad de Imanol Alguacil. The appearance of Luka Jovic, the lack of rotations in the Whites, and the spectacular streak that the team from the Spanish capital is going through are the issues that they touched on last night in the last section of Carrusel Deportivo.

Ancelotti still does not rotate … How will the team reach the end of the season?

In a few games key players such as Benzema, Vinicius, Alaba or the midfield have been substituted. Against Real Sociedad, Karim Benzema was injured. The rest of the players seem in their physical fullness, but they can suffer the accumulation of minutes.

Julio Pulido: “That is the million dollar question. Know how the team is going to get to the end of the season. Ancelotti is very clear that he is not going to rotate and makes it very clear that he does not trust others. It doesn’t look like they’ll have a single minute. It seems difficult to me for the midfield to reach the final stretch in perfect condition ”.

Antonio Romero: “He says naturally that he must have reports that show that the three in the middle are not tired. When he has to rotate, he will rotate, but only out of obligation, not out of devotion ”.

Julio Pulido: The only mole this team can have is to have 5 or 6 unhooked players like Bale, Hazard, Mariano, Marcelo and Isco. They have no level or commitment to be in the squad right now ”.

Do you see Real Madrid as a virtual champion?

The victory of Real Madrid against Real Sociedad leaves the league championship very expensive for the whites although there are still 22 days left. However, the whites continue to leave good feelings thanks to the leadership of Karim Benzema and Vinicius Jr. This was Julio Pulido and Antonio Romero’s analysis of the match.

Antonio Romero: “La Real came with three important casualties, but we must not detract from Madrid’s merit. La Real in the second half has left the game and the whites have been superior. Vinicius is the most destabilizing player on the continent and we have said it several times. Today was the best of the game ”.

Julio Pulido: “I loved it and they seemed superb. I see the virtual champion Madrid and the rest of the rivals have resigned. I subscribe to the theory that this team is the future league champion ”.

Antonio Romero: “This is very long. January is a month that tends to get complicated. He is the big favorite and they have to make several mistakes for the league to equalize. He is a favorite, but I dare not say that he is a virtual champion ”.

The ‘resurgence’ of Luka Jovic

The Serbian player again punched the goal of a rival team wearing the white jersey 664 days later. In addition, the forward was vital in a very important victory. It looks like it will be the second nine for Ancelotti. Will Jovic be fundamental and will he find continuity in the white team?

Antonio Romero: “Referring to today’s game, Jovic looked half-soaked when he came out and at the end, look. I get the feeling that Benzema is going to miss until Christmas. You are left without a captain, but this may give Jovic a chance. With Benzema in shape, Jovic will not play. It gives me the feeling that Mariano has done more than Jovic ”.

Julio Pulido: “Today’s question was how the substitutes were going to respond. It’s good news for Real Madrid because injuries like Benzema’s today can happen ”.