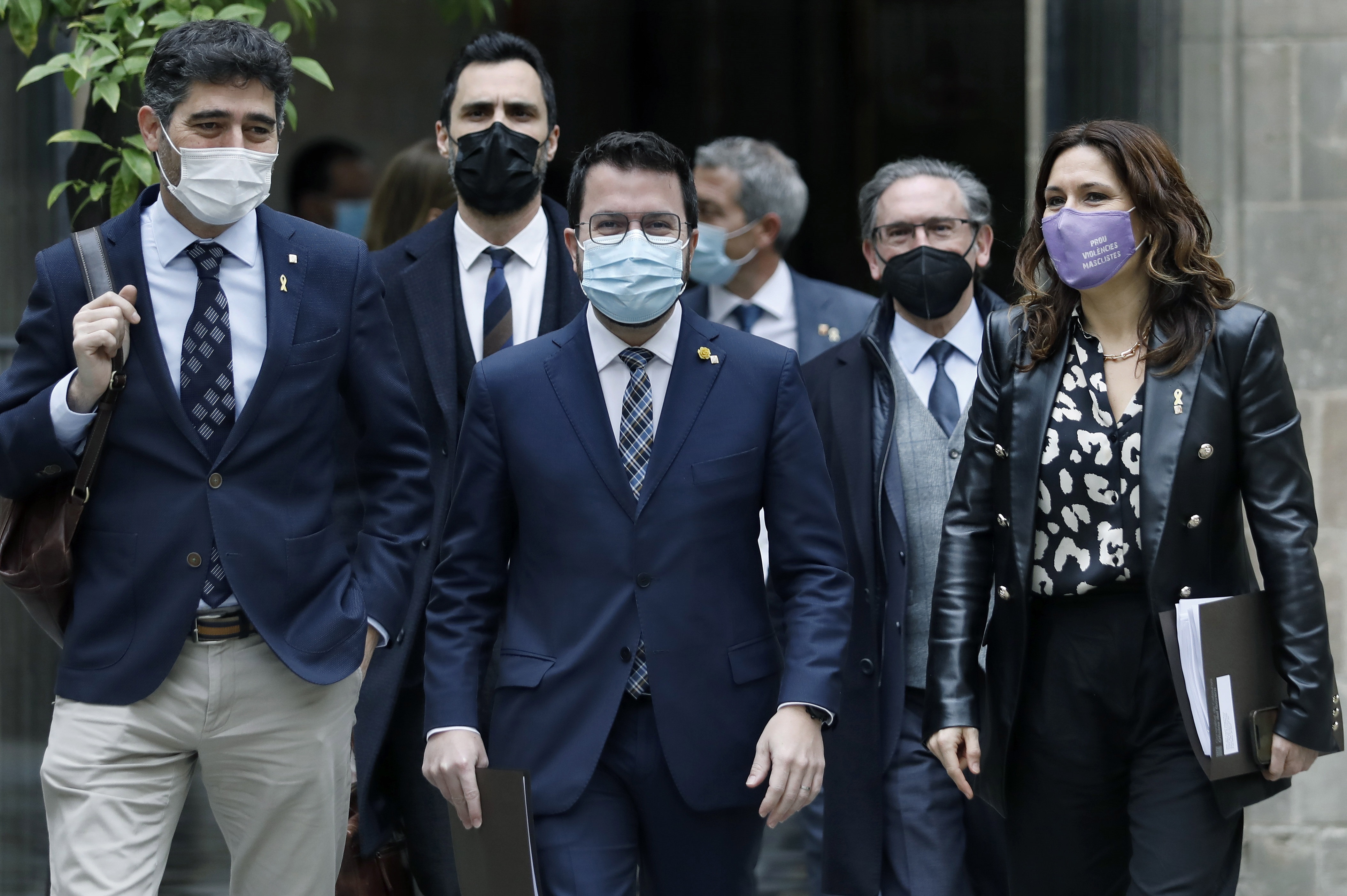 The new meeting of the Generalitat Government Bilateral Commission already has a date. It will be on Friday, February 18, in Barcelona. Both Executives had been preparing the meeting since mid-January, of a statutory nature, in which agreements must be finalized, such as the transfer of the competition for scholarships. The spokesperson for the Catalan Government, Patrícia Plaja, reported this Tuesday on the day set for the meeting of the two delegations and that it is a sign that relations between the two parties, especially between the PSOE and the ERC, are redirected after the clash over the not of the republicans to the labor reform. What follows without a date is the holding of the dialogue table on the political conflict.

Neither the Government nor the Ministry of Territorial Policy, which has the leading voice in the central Executive delegation, have wanted to advance the issues that have been agreed for the agenda. Plaja has assured that it is not yet completely closed. But while there have been many pending issues on the table for years, the decision to hold the meeting is also a message of rapprochement in a few weeks when the relationship began to show signs of freezing.

The channels of contact have not been broken at any time, both parties explain, but situations such as the republican rejection of the labor reform -it finally voted no to the validation of the decree law that contained the agreements between the employers and the unions- or the impossibility of closing a new appointment for the dialogue table that tries to undo the political conflict had frozen relations. In the Palau de la Generalitat it had fallen especially bad that the Government delayed the meeting of the table, making what it considers a political calculation with the elections this weekend in Castilla y León.

The Generalitat has this year the rotating presidency of the Bilateral (the official space for dialogue between the two governments where jurisdictional conflicts are resolved and the transfer is given the green light or infrastructure breaches are analyzed) and among its prerogatives is to set the date of the meeting . The meeting last August (the second to be held since 2018) had to be continued with a meeting at the end of January. Finally it has also been put right after the elections this Sunday. This also gives air to the central Executive to be able to later agree on the meeting of the dialogue table.

The meeting will be in the Catalan capital. From the previous meetings and also from the conclusions of other more specific forums that depend on the Bilateral, such as the one on infrastructure, one can get an idea of ​​issues and transfers (there are 52 pending established in the Statute) that are more or less mature and could be addressed. For example, the management of the Minimum Vital Income. The central Executive, to avoid the amendment to the entire PNV to the Budgets, agreed to that transfer for the Basques.