Skip to content
Home News The betrayal of Anne Frank: how Dutch society fell apart during the Nazi occupation | International 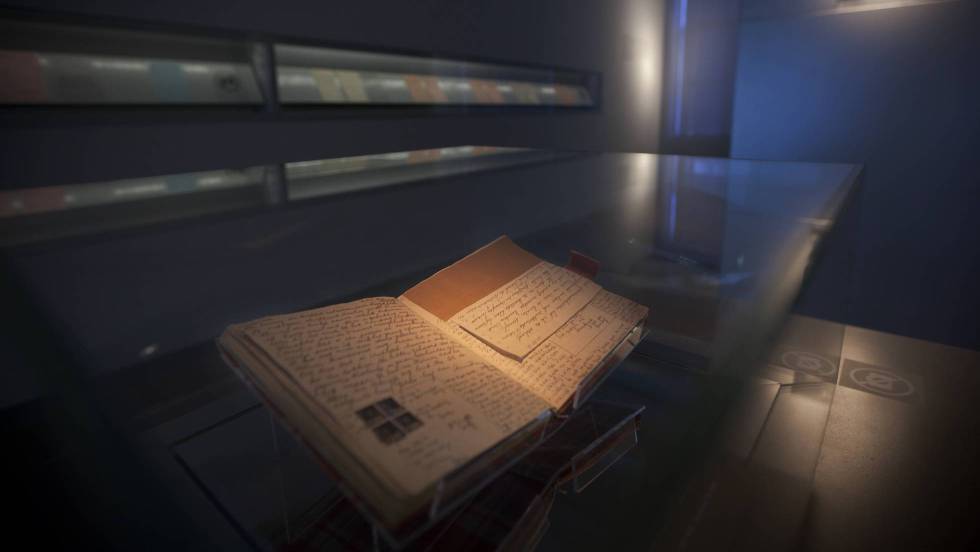 Anne Frank, the German girl killed by the Nazis when World War II was nearing its end, has become a symbol of the victims of the Holocaust. In hiding for two years in Amsterdam, she was arrested in August 1944 and sent to the death camps, where she died in February 1945. Of the seven people who took refuge with her, only her father, Otto, returned, who recovered the diary. that the girl began to write when she was 13 years old. This book embodies the suffering of the victims of the Nazis; But the story of Anne Frank also sums up what happened in Holland during the German occupation.

Although the majority of Holocaust victims were murdered in Eastern Europe and the former USSR, in no Western European country was such a large number of Jews exterminated relative to the pre-war population – around 110,000 of the 140,000 Hebrews who lived in Holland did not survive the war. “If there was one country in Western Europe where Jews had not one chance in two of surviving, it was the Netherlands,” writes historian Raul Hilberg in his classic The destruction of European Jews (Akal), one of the most detailed studies done on the Holocaust.

In the chapter that Hilberg dedicates to the Netherlands, he explains that the efficient bureaucracy and the proximity to Germany sealed the fate of many victims; but it also describes the never fully closed tragedy that divided this country – and almost all Nazi-occupied states -: many Dutch helped save Jews and participated in acts of resistance; but many others collaborated with the invader and played an important role in the extermination process.

“There were few survivors among the Dutch Jews,” Hilberg writes, “but that handful were saved thanks to the constant efforts of part of the population to sabotage the destruction process by massively hiding thousands of Jews.” The story of Anne Frank sums up that deep fracture: two people, Miep Gies and Bep Voskuijl, helped eight people hide in the call back house from number 263 Prinsengracht street. However, most historians believe that the arrest occurred as a result of a complaint, which were very common.

All that past left deep scars on Dutch and European society. In the immediate postwar period came a time of accountability for some perpetrators, but also of revenge, such as the lynchings of women who were shaved and subjected to public derision, something that happened throughout the continent. One of the photos that symbolize postwar Europe, The shaved one of Chartres, was taken by Robert Capa in France and showed the torment of one of those women accused of “horizontal collaboration”. Similar scenes took place in the Netherlands.

In some respects, the postwar period was never over. Historian and journalist Ian Buruma explains in his essay Year zero. 1945 story (Past and present) who grew up in Holland “with the idea that you couldn’t go shopping at a certain butcher shop because its owner had been a collaborator or buy candy at a kiosk because the owner had had a German boyfriend during the war.” That past still determines the present.