Skip to content
Home News The best antivirus software of 2022, tried and tested to keep your family’s devices protected 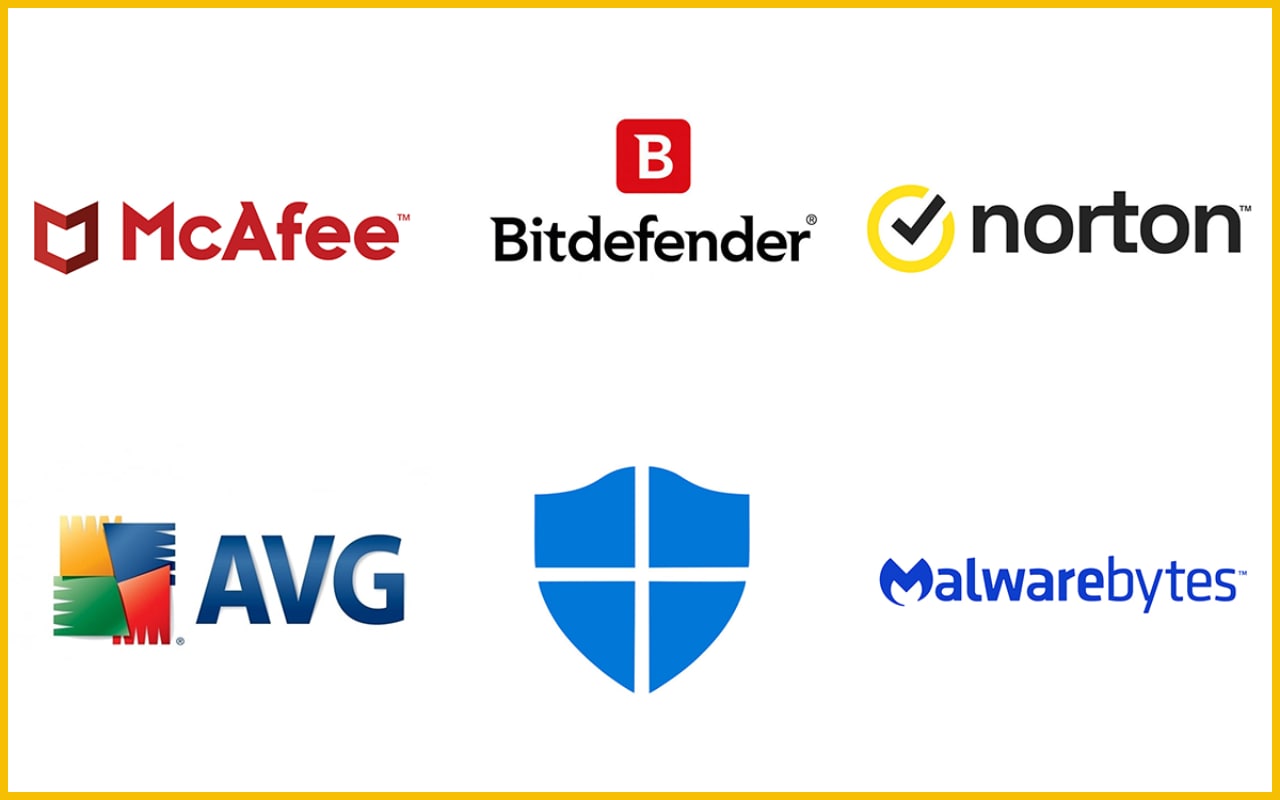 In the past decade or so, antivirus programs have evolved rapidly, reflecting the fact that today’s households are no longer places where people wait to take turns on ‘the computer’.

There are often dozens of different digital devices in the home, hence used by everybody from children to grandparents – today’s antivirus packages tend to be built to protect multiple devices such as laptops, smartphones and tablets, and do more than simply find and neutralize nasty software .

You can still download ‘simple’ (and mostly free) antivirus packages for PC and smartphones which offer basic protection, but today’s flagship products offer protection across smartphones and laptops, and offer extra functions such as protecting you from identity theft.

As a tech writer and PC user, I’m aware that the single most important function of antivirus software is getting rid of PC malware (there are far more viruses and malware targeting PC than there are for other platforms), but protecting yourself against dodgy websites, phishing attacks and snoopers makes sense, especially if you have less experienced computer users in your household.

The downside of this is that you have to pay a subscription of around £20-£30 a year for software which protects multiple devices, and which often includes extras such as a Virtual Private Network (VPN) which prevents snoopers spying on your online activity .

On the other end of the scale is completely free antivirus software, with vendors such as AVG offering free packages which scan your laptop or desktop for malicious software, and Microsoft Defender built into the operating system of every PC from Windows 8 onwards. If you’re worried that your machine is slowing down and suspect that there might be something nasty lurking somewhere, these are a great first stop.

In this review, I’ve tried to reflect the modern antivirus market, with three free PC packages, and three all-in-one software suites offering lots of functions for five devices or more. I’ve aimed to tailor these reviews to families which might include some inexperienced computer users, and rated antivirus software for simplicity as well as value and performance.

Which antivirus is best for me?

When looking for the best antivirus for PC or other platforms, you should check out statistics from independent virus-testing labs on how well it detects malware such as ransomware, spyware and Trojans, says British computer security expert Graham Cluley.

Cluley says, ‘First of all you want to know if it actually does a decent job on detecting malware. The best way to do that is to check out the reviews by the independent testing bodies. AV-Test.org and AV-Comparatives have a long history of conducting such tests.’

In the reviews below, we’ve highlighted comparable testing lab results from AV-Comparatives when comparing the best antivirus for Mac and other tech platforms such as laptops and smartphones.

Whether you’re looking for the best antivirus for Android or other platforms, virus-scanning is just the start, Cluley says – and customer service is highly important.

Cluley says, ‘This has become increasingly important. Because if you find yourself in a pickle you’ll want to have someone you can contact for help – and for them to respond in a timely, helpful fashion. Getting rid of malware on your computer is a different problem from knowing how to change the wallpaper on your desktop.’

Finally, Cluley says, you want to pick software which works quietly and efficiently in the background, and doesn’t disturb your computing life.

Cluley says, ‘How many system resources does it use? Is it compatible and does it work well on your set up? Fortunately many of the security vendors out there offer free trials that you can check out to see how well they work on your computer. A good antivirus should be invisible most of the time – and not be in your face. You should only know it’s there when it stops something bad happening. But when it does pop up you want to find it easy to use and (hopefully) clean-up any infection.’

How I tested the best antivirus software

I downloaded and tested every function of several packages (some free, some paid-for) on multiple platforms including PC, Android and iOS. I’ve used information from independent malware testing lab AV-Comparatives to assess the ‘real world’ performance of different software against threats (labs like AV-Comparatives run long-term tests where machines are exposed to real-world viruses, Trojans and ransomware ) and in terms of the software’s impact on speed. I have ranked the software based on how easy it is to use, how valuable the ‘extras’ on offer are, and how intrusive (or not) the software is. Good antivirus software should be almost invisible in operation, only popping up when there’s a problem.

At a glance: the best antivirus programs for 2022

Read on for the full reviews

We liked: McAfee’s full-featured security suite was easy to set up and use, with great virus protection